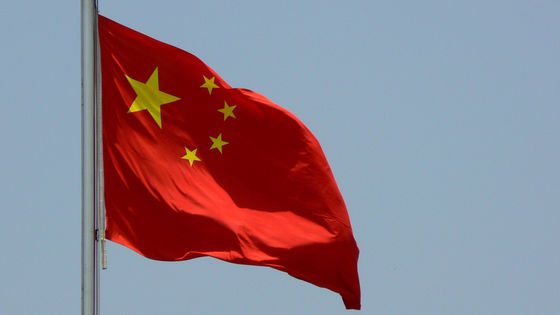 It has been reported that the Chinese government was urging the 5th generation mobile communication system (5G) contract with Huawei by flickering a trade agreement with the Danish Faroe Islands government. This was discovered because the local TV station had mistakenly recorded the content of the confidential conversation.

Mr. Helgi Abrahamsen, Minister of Trade of the Faroe Islands government, planned to express his views on the contract with Huawei in an interview with the Faroe Islands public broadcaster Kringvarp Føroya on November 15, 2019 at the Ministry of Trade. Shortly before this interview, Abrahamsen had an off-the-record meeting with the Secretary of Trade in the room next to the interview site, but Kringvarp Føroya accidentally left the microphone on Abrahamsen's jacket left on. He said that his remarks were recorded. 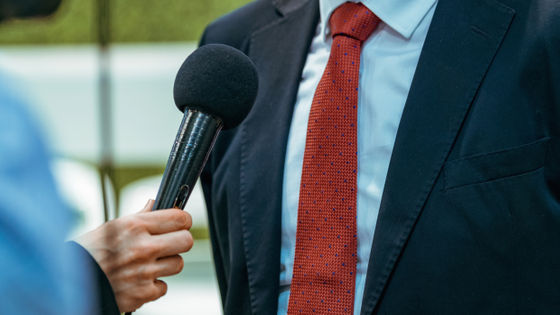 In a conversation with the Secretary of Trade, Mr. Abrahamsen said that Feng Tie, a Danish Chinese ambassador to the Danish government, said, , China will not conclude a free trade agreement with the Faroe Islands. ' In the Faroe Islands, on November 11th, Prime Minister Bárður á Steig Nielsen and others met with Mr. Feng Tie, and the compulsive remarks made by the ambassador are believed to have originated at this time.

According to information gathered by the Danish daily newspaper Berlingske, the tone of the Chinese ambassador when meeting with Prime Minister Nielsen was “very aggressive”. In response to this, Prime Minister Nielsen responded with an unclear wording, saying that `` I and the Faroe Islands government are not involved in the contractor selection process related to 5G network construction '', and the word became muddy is. In recent years, against the backdrop of the rapid increase in the amount of salmon exported from the Faroe Islands to China, the Faroe Islands government has made great efforts to conclude trade agreements with China and failed to conclude trade agreements. For example, the Faroe Islands economy is expected to suffer. 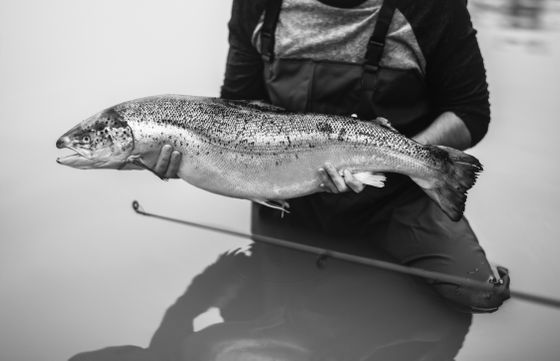 KringvarpFøroya, who mistakenly recorded Abrahamsen's remarks, tried to report the content on television, but he received an injunction by the court 22 minutes before the news flowed. The court order is said to be at the request of the Faroe Islands government, feared that news reports could damage the relationship between Denmark and China. Berlingske said, “Huawei is a private company that has nothing to do with the Chinese government. But this time, the voice recording is about the Chinese government trying to screw Huawei into a 5G network contract in Europe. The first case of being was shown. '

Huawei has conducted a large-scale campaign on the Internet to eliminate allegations of adhesions with the Chinese government, but has been dismissed by experts as false.

Who is running Huawei? -GIGAZINE 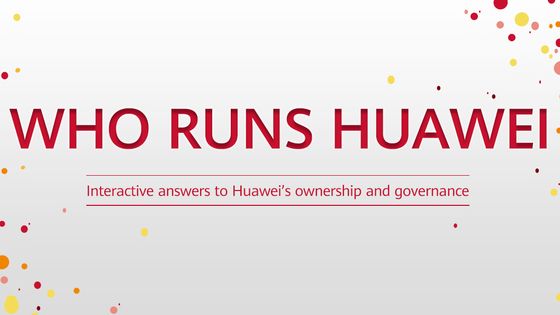 Berlingske asked for comments from the Chinese embassy but did not respond. In addition, Huawei responded that they did not know. On the other hand, the Faroe Islands government also responded to a Danish broadcaster DR that it refrained from commenting on cases pending by judicial authorities.