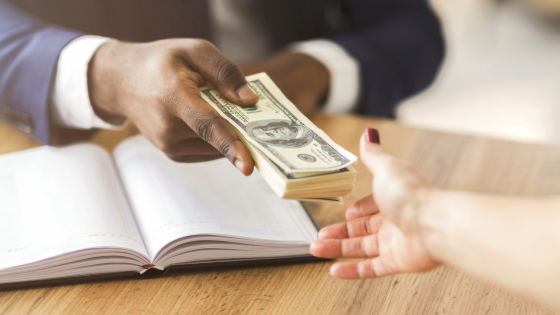 I found out that Facebook contractors were receiving bribes from marketing companies about Facebook displaying malicious fraud ads that would otherwise have been banned by the terms.

This was revealed by an inquiry to Facebook by BuzzFeed. The contractor who received the bribe has already been fired, and a Facebook spokesperson said, “This is prohibited by our company. The person is no longer working on Facebook, but we continue to investigate. I ’ll take the necessary steps. ”

The bribe was handed over to Ads Inc. , a marketing company based in San Diego. The contents of fraudulent advertisements show fake news articles about celebrities on Facebook, and when accessing the articles, advertisements for free trial products are displayed, and the consumer who ordered the trial products later pays a high monthly fee It was something. Problems with Ads Inc.'s ads were also detected by Facebook, and the 59 ad accounts associated with the Facebook Business Manager account used by Ads Inc. were frozen. However, Mr. Ryan, who was able to access the special tools that can operate the business manager account, offered a paid 'help to restore the account' to former CEO of Ads Inc., Mr. Usher Burke. By accepting this, Ads Inc.'s advertisement was redisplayed. The cost of “help” was an initial cost of $ 5,000 (about $ 540,000) and $ 3,000 a month (about ¥ 320,000). In addition, Mr. Ryan has prepared an escape route when asked why the account that was supposed to be frozen is active, 'If it is a' fool ', it may be activated by' accident '' I have revealed that.

According to Ads Inc., other than Mr. Ryan, there was a person on Facebook who received a bribe from Ads Inc. and redisplayed the advertisement. I'm worried about the whole picture, but Mr. Burke

died in a helicopter accident in Kenya in March 2019 . After the accident, Ads Inc. issued a statement stating that `` Burke is the only person who knows the full details of the company's operations and policies, and will cease operations of Ads Inc. and its affiliates. '' Company operation was suspended in October. 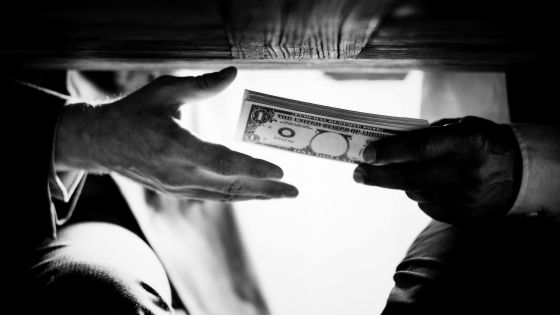 In response to this news, Virginia-based Senator Mark Warner, who had previously expressed concerns about fraud in the advertising market, said to BuzzFeed that 'there is a big problem in the opaque and almost unsupervised advertising market.' I am commenting.