Ring '' can check movies shot via Wi-Fi, and it is a device that is becoming popular as a home surveillance camera, and it is possible to post and share movies from the dedicated application `` Neighbors '' I can do it. Gizmodo collected and analyzed about 65,800 movies that are about 500 days of data shared by Neighbors users, not only can the face of a person be identified with a movie taken by Ring, but also the movie It was found that the exact latitude and longitude of the place where the film was taken were recorded.

With millions of users in the United States, Neighbors is promoted as a tool that can receive real-time crime and safety alerts from local law enforcement agencies. In cities where the police and Ring are affiliated, police officers can request access to movies shot on the Ring from a special law enforcement portal. You can also select dates, times, and locations on the map to send alerts to Neighbors users near your camera. 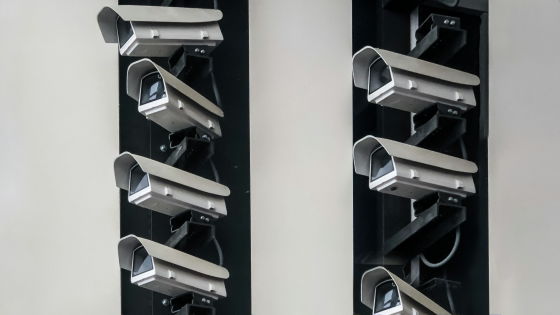 Gizmodo's claim that Ring spokespersons did not argue against the claim that 'if someone exploits the same data as Gizmodo can identify the exact location of the user's home,' 'Only the movies that Neighbors users choose to share on Neighbors are published to the Neighbors app and local law enforcement.' According to a spokesperson, Ring is obfuscating the location information of the Ring terminal using encryption that combines

AES and TLS . However, Gizmodo argues that the location information associated with each movie post can be understood by some technical users. In addition, Gizmodo respects user privacy and does not publish a procedure for decrypting Ring's encrypted location information.

At the time of writing, various movies have been posted from Neighbors in real time from all over the United States. For example, there are movies of children and youth, and movies of people who have sex. You can also check movies on immigration and customs clearance.

On the Ring website , users who use Neighbors within the selected range can share alerts. Most users, however, are not alerts, and are more likely to assume that their posted movie is shared only with neighboring Neighbors users, and that the user's posted movie, including accurate location information, It ’s not clear if the user understands that anyone can easily browse from anywhere above. 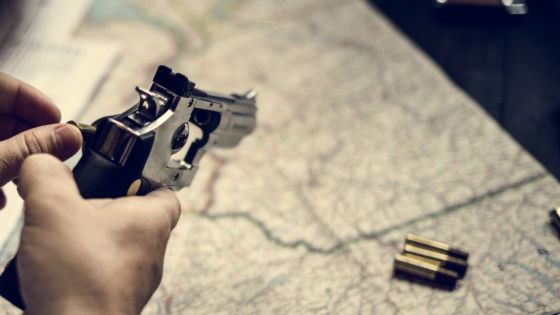 The Guardian reported that in August 2019 Ring shared a map with the police depicting the location of the active Ring camera . In addition, CNET quoted an official document in December 2019 and reported that the police affiliated with Ring was allowed to access the `` heat map '' reflecting the area where the camera is concentrated .

Schlejas Gandol, a privacy researcher who saw the heat map, discovered that when the heat map was enlarged, circles were displayed around the individual cameras. However, a spokesman for Ring said that the map shows `` approximate device density '', and it is also clear that the police were instructed not to share the heat map publicly .

Ring, like Google ’s public view of millions of people ’s faces as street view in 2007, was n’t going to reveal people in a video that would be used for general surveillance. Was not. ' However, not everyone agrees with Ring's claim.

“If most people are being tracked 24/7 by police officers and private detectives, there will be no one who does n’t bother or complain. Ring does the same technically and quietly It ’s also done invisible, ”says Jay Stanley, an analyst at the American Freedom of Human Rights Association . “It ’s also easier to take your picture of going out and walking on the sidewalk and post it on the front page of tomorrow ’s morning edition,” says Stanley.

Stanley said by Ring that 'the act of being outside itself is something that is constantly recorded by strangers', and this long-term observation state fundamentally changes people's natural behavior He points out that there is a possibility. Stanley is worried that 'the human species will have an effect that has never been experienced in history.' 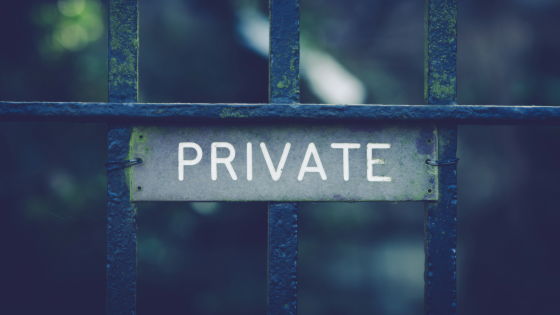 Ring guidelines require users to respect “privacy of others” and not upload movies of “individual or privacy-related activities”. When the Ring administrator operates the service according to the guidelines, check the movie posted on the platform, and appropriately record “inappropriate” video that records “individual or privacy-related activities” that violate the guidelines. You can delete it. However, at the time of writing the article was not actually audited of such content, and according to Gizmodo, dozens of young users in Washington DC use Neighbors to post childhood pranks and selfies That's right.

Angel Diaz, an attorney at the Brennan Justice Center , said, “The photos of someone passing through your home don't give you much information about the scale and scope of the huge amount of data you get from Ring. If you can get information from the whole system that can identify people who move around, you know where you live, where you work, and where you go. '