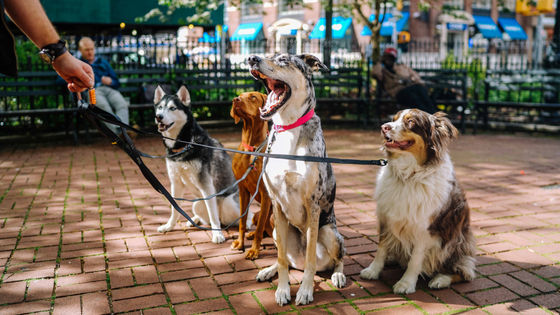 It turned out that Softbank had raised funds from Wag by agreeing to sell its shares of dog-walking service startup Wag Labs owned by Softbank to the company. In January 2018, Softbank invested 300 million dollars (about 32.5 billion yen) in Wag through a fund managed by its own company, attracting attention because it invested heavily in very small startups It was.

`` Wag! '' Developed by Wag is a service that matches the dog owner and `` Dog Walker '' who takes the dog for a walk through a smartphone application, and it is called `` Dog Uber '' because of its business model It was. In January 2018, SOFTBANK invested $ 300 million in Wag through a 'SOFTBANK Vision Fund' of $ 100 billion (approx. ¥ 11,160 billion) operated by the company. At this time, Softbank estimated Wag's corporate value to be about 650 million dollars (about 70.6 billion yen), and it was still small and highly rated Wag, which was badly reputed for occasionally missing dogs It attracted attention.

However, Wag's business has been sluggish due to being pushed by “ Rover.com ”, which was preceded by the same type of service as “pet version Airbnb ”, and announced in October 2019 that it was looking for a sales destination . In addition, in November 2019, Hilary Schneider, who assumed the position of CEO at the same time Softbank invested in Wag, resigned, and Garrett Smallwood, vice president of corporate development, will be replaced. Became clear.

The successor Smallwood said on December 9th in an email addressed to employees: “We said goodbye to Softbank and we are no longer involved in managing Wag. Thank you for your support of Vision Fund, 'he said and agreed to buy back Wag shares from Softbank. The amount of this transaction is not clear, but the negotiated amount when Wag was looking for a sales person was said to be less than $ 300 million, and the sale amount by Softbank is also considered to have cut the acquisition amount The 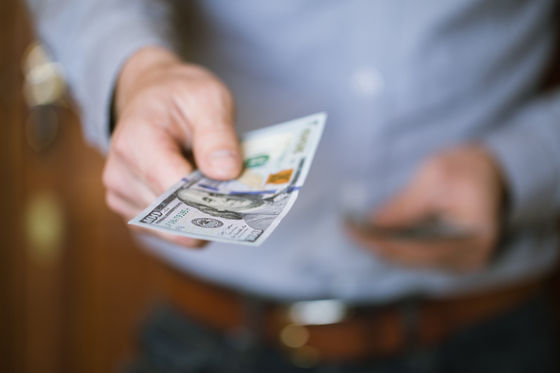 It has also been shown that Wag is dismissing large-scale employees for reasons of streamlining management. The specific number of employees to be dismissed is unknown, but materials submitted to the California Department of Employment Development know that Wag will temporarily close the office in West Hollywood , with more than 90 people Expected to be affected.

In 2018, SoftBank invested 3 billion dollars (about 320 billion yen) in the coworking space provision service `` WeWork '', but WeWork failed to raise funds and the CEO resigned, and the initial public offering ( IPO) has been forced to give up. The US news media CNBC said, “The spectacular glory and erosion of WeWork , where Softbank previously invested heavily, triggered the decision to curb Softbank Vision Fund ’s high-risk strategy,” said Softbank. He expressed his view that repeated investment failures were a cause of this withdrawal.