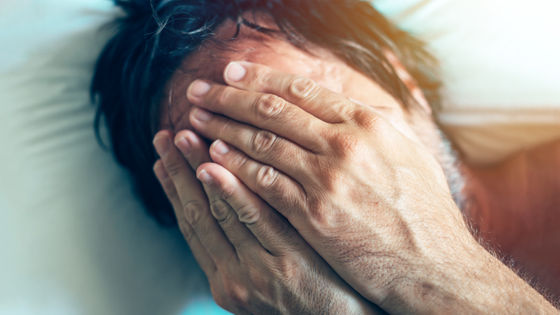 According to a 2017 study , it has been found that in the United States, men and women should still be the household leaders even if the gender pay gap is reduced. In addition, a survey of 6035 households and living couples over a 15-year period revealed that the husband feels psychological distress when his wife's income exceeds 40% of his household income.

Joanna Silda, a professor of economics at Bath University in the UK, participated in PSID from 2001 to 2015, analyzing data from the Panel Study of Income Dynamics (PSID) conducted by the University of Michigan in the United States We investigated the relationship between income and happiness in 6035 male and female couples. 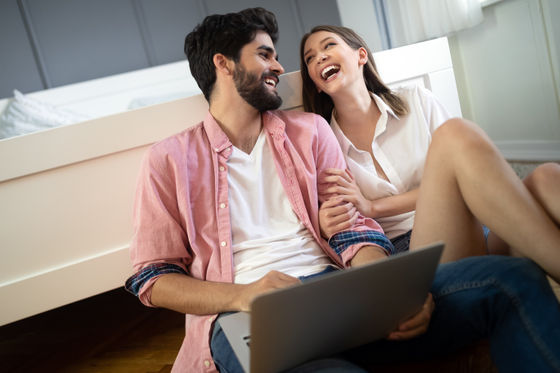 As a result, he found that his wife, who was not working at all and was the only householder, was feeling stressed from anxiety. This stress was alleviated as the wife worked and earned money, but when the wife's income exceeded 40% of the household income, the stress increased again.

About this result, Cirda said, “This is because the traditional gender norms such as“ masculinity ”and“ husband is the mainstay of the family ”are closely linked. Husband is the second earner Or being financially dependent on a wife means that men are more likely to have psychological distress. '

Mr. Silda continued, “The results of this survey show that the social norms of men's earnings and the traditional values that husbands earn more than wives threaten men's mental health. It also suggests that even though the wage gap between men and women is as small as it is today, this awareness still shows how strong gender standards are. ' 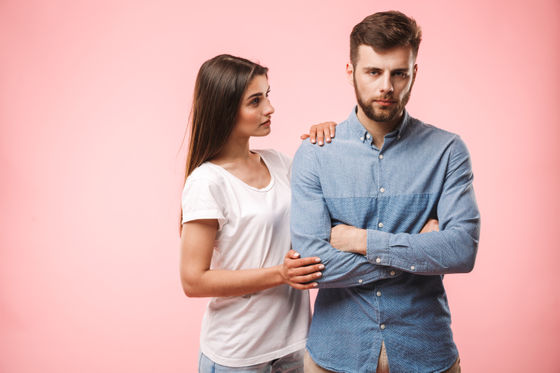 In the case of a couple whose wife has already worked before marriage and the wife's income has exceeded her husband's income, the husband did not feel psychological pain related to his wife's income.

Mr. Silda also found that there is a disparity in the standards by which couples evaluate each other's well-being. In the PSID survey, when measuring psychological distress, items such as “sad”, “tense”, “restless”, “despair”, “helplessness”, “I feel that effort is wasted” We use questionnaire responses. In this survey, the husband's psychological distress was the lowest when the wife's income was 40% of household income. The pain was felt to be minimal when the wife's income was 50% of the household income, that is, when the husband and wife's income lined up.

“The fact that there was a difference between the husband's declaration and the wife's observations may be due to her husband not showing psychological distress for the wife's income increase. This is another manifestation of gender norms, ”he said.