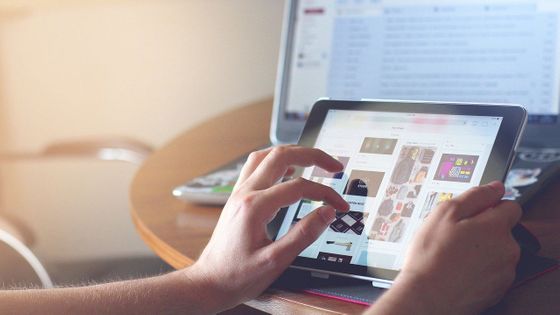 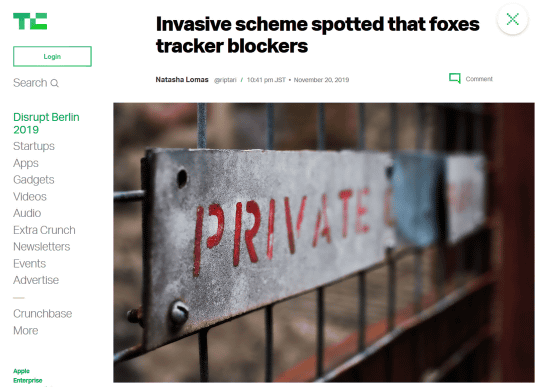 A common method for tracking user behavior is to use

In recent years, there has been an increasing trend that such third-party tracking is a violation of user privacy. Apple, for example, announced a new anti-tracking policy in 2019, which was pointed out to TNW , an overseas media, that it would treat online tracking as if it were a security vulnerability. 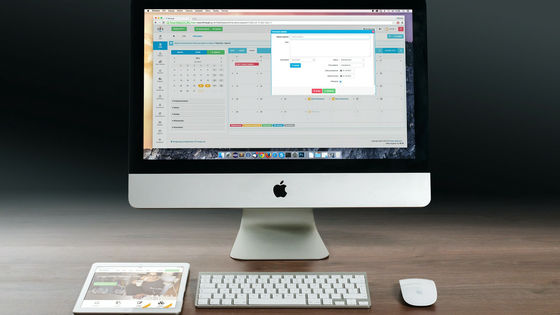 However, according to what GeriHub user aeris reported in November 2019, 'a tracking technique that cannot be avoided with existing tracking prevention tools has been discovered.' The tracker in question seems to have been discovered on the website of the French daily newspaper Liberation , which announced in October 2019 that it would 'eliminate all ad trackers for subscribers and protect personal privacy.'

The Liberation website used this method to enable user tracking by a company called Eulerian, which performs data-driven analysis. Liberation insists on this issue: “We did n’t track subscribers for targeted advertising, just collect data for website analysis”. 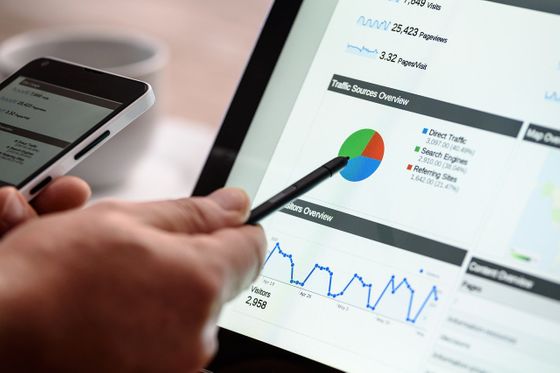 At the time of writing the article, it seems that the tracking method discovered this time that is difficult to block is not widely used. Nonetheless, TechCrunch points out that this approach can be a valid alternative for websites seeking an alternative tracking method to existing third-party cookies.

Lukasz Olejnik , a privacy researcher at the University of Oxford, said, “This setting can effectively avoid tools that prevent third-party tracking if part of the domain name contains unpredictable strings. Pointed out. According to Olejnik, a method to circumvent similar anti-tracking tools had already been developed as of 2014 . Even so, it was not so popular because the motivation to introduce this method was weak so far, but in recent years the trend of protecting user privacy has strengthened, so it is highly possible that the number of websites to introduce will increase Mr. thinks. 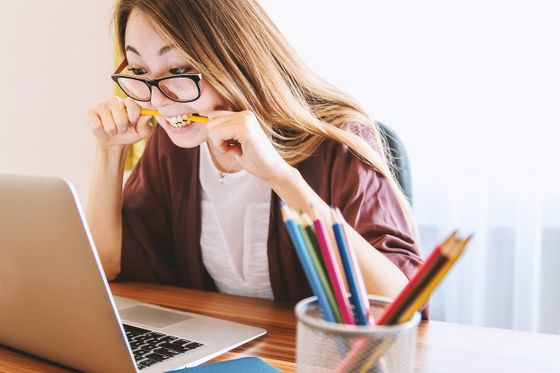