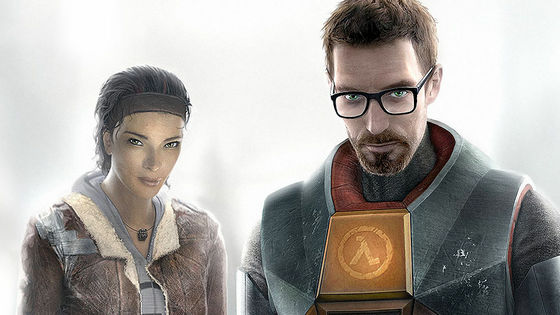 Valve, which runs the PC game distribution platform Steam, announced the new Half Life: Alyx on Twitter as a new title for VR announced by the Half Life series, a popular first-person shooter (FPS) game.

We're excited to unveil Half-Life: Alyx, our flagship VR game, this Thursday at 10am Pacific Time.

Can't wait to share it with all of you! Pic.twitter.com/BupFCxSrTw

Valve, which runs Steam, is also a game company that develops the Half Life series, Left 4 Dead , Dota 2 , and more. In recent years, Valve has rarely released its own titles, but in 2017, Valve founder Gave Newwell said, “We are developing three full-length VR games,” says game media. I told Eurogamer .

Half Life, released in 1998, is an FPS where most of the game styles were “defeat the enemies that come out more”, “to release the complicated gimmick on the stage and proceed while solving the mystery ”Games with innovative new elements at the time, such as“ Promote in cooperation with allies ”,“ Enemy cooperates to hunt down players ”,“ Use movies and cutscenes to create stories ”, etc. Became a hot topic.

In addition, the story that “a physicist holding a burl runs through a world that is connected to another world by warp technology and is confused” has a strong impact, and many voices are waiting for a sequel.

In 2004, the sequel Half-Life 2 appeared. Half-Life 2 is a popular game even after 15 years since its release, with more powerful graphics than the first game and Valve ’s physics engine “ Source Engine ”. Other popular titles for Valve development include Portal 2 , Left 4 Dead 2, and Team Fortress 2 , all of which are in the second series. Therefore, a meme that “ Valve cannot count more than 3 ” has appeared. Half-Life Announced this time: Alyx was not named '3' and it is unclear at the time of writing the story whether the story continued from the previous Half-Life series. Valve is, the first series of full-VR title becomes a Half-Life: Alyx of the details, Japan time in 2019 November 22 (Friday) has said it will publish in the morning at 3 o'clock. 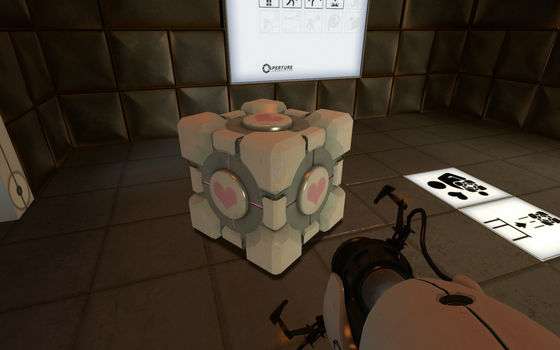 There are various responses from Valve fans who can't wait for Valve's tweets.

“We look forward to a new Half-Life!”

'we want a new half life!' pic.twitter.com/oOe8mrS6XM

0.32% Steam users who have VR are really excited guys