`` It is unconstitutional to forcibly inspect smartphones and notebook PCs at immigration, '' the federal district court decided 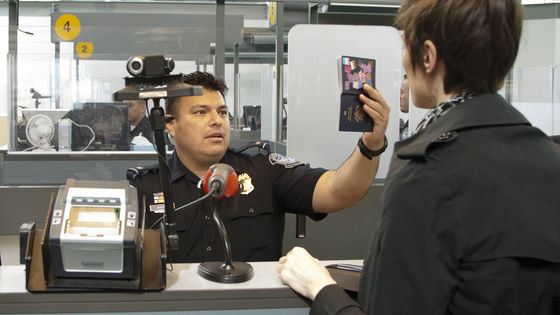 US Customs and Border Protection

The U.S. government has inspected and confiscated electronic devices, such as mobile phones and laptop PCs, without warrants from employees of the U.S. Customs and Border Protection (CBP) and U.S. Immigration and Customs Enforcement (ICE). I admit. However, the US federal district court ruled that 'forced inspection of electronic equipment during immigration is unconstitutional .'

The number of cases in which travelers are compulsorily inspecting smartphones and notebook PCs at the time of immigration examination in the United States has increased significantly in recent years, and the number of electronic device inspections at American airports and ports in 2018 was over 33,000, 2015 It has increased to almost four times the year. According to the American Free Human Rights Association , some of the forcibly inspected students checked the contents of their smartphones and laptops before they entered Harvard University. There were also cases where they were denied entry due to the fact that they were developing.

'Inspection of the United States immigration illegal electronic devices to be performed at the time of the illegal but' on behalf of the one the American people 10 people and legal permanent residents who sued the Department of Homeland Security the (DHS) in September 2017, the Electronic Frontier The Foundation and the American Free Human Rights Association filed a complaint in September 2018 that 'inspection of electronic equipment by CBP and ICE is an infringement of Articles 1 and 4 of the Amendment to the United States Constitution .' 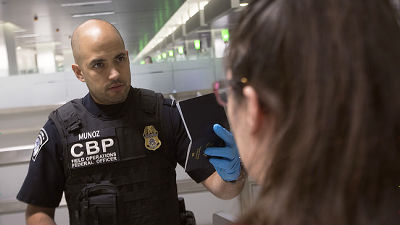 Judge Dennis Casper of the Boston District Court said that CBP and ICE employees 'confirm, copy and analyze the content, not just connecting external devices to electronic devices via wired or wireless access' Concludes that “it is necessary to show reasonable charges or national security concerns”. Judgment that 'inspecting and confiscating a traveler's smartphone or laptop without a warrant violates Article 4 of the United States Constitution, which prohibits unreasonable inspections and arrests and seizures, even when the device is not connected.' I gave it.

However, the district court dismissed the plaintiff's claim for an “injunction order” that more restricts the government ’s inspection and seizure of electronic equipment. Judge Casper wrote in the judgment sentence, 'In order to apply an order to suspend compulsory investigation and confiscation of electronic equipment nationwide, further discussion between the parties will be required.' 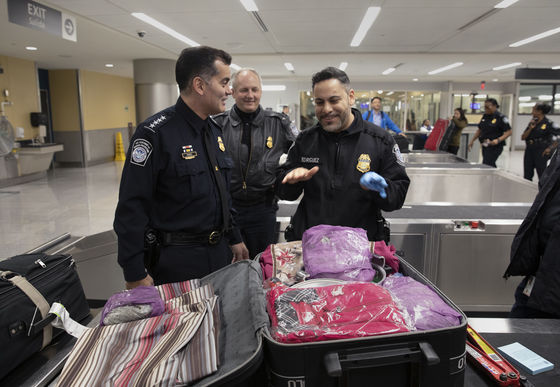 by US Customs and Border Protection

Nevertheless, Esha Bandari of the American Freedom of Human Rights Association said, “This ruling greatly strengthens the protection of Article 4 of the Constitutional Amendment against millions of foreign tourists who enter the United States each year. 'We ended the inspection of the electronic devices without any and reaffirmed that the border is not an illegal place, and traveling does not lose the right to privacy,' he said.