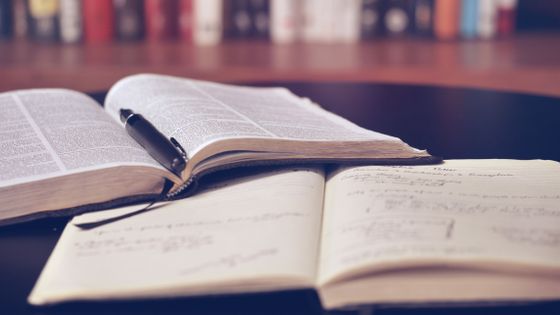 In scientific papers, only one researcher rarely performs all of the research, and usually a team of several people collaborate, so not only the main author but also several co-authors are included in the published paper Most of the names are listed. However, in South Korea, it turned out that an injustice of “adding my child who was not actually involved in research as a co-author of the paper” was rampant, and a survey by the Korean Ministry of Education is being conducted.

Although it is important to include the name of the person responsible for research as a co-author, it is of course illegal to include the name of a person who has not contributed to the research. In 2018, in Korea, the allegation that fraudulent `` make my child a co-author of the paper '' has been done for over 10 years has emerged, and the education department investigates a paper that put my child and relatives as co-authors Has evolved into a situation.

In 2018, it was found that 82 children's children and relatives were co-authors in 82 papers, including 29 prestigious universities such as Seoul National University, Yonsei University, and Sungkyunkwan University. It was also reported that university researchers were involved. Of the 82 papers identified at this time, 39 co-authors participated in the study in the form of school curriculum, etc., but 43 papers showed no evidence of research involvement. That was. At this point, it was just a suspicion, and whether or not the scholar who actually wrote the paper improperly worked was investigated in cooperation with the University Ethics Committee.

Investigations on suspected papers and scholars continued until 2019, and a research report published by the Department of Education on October 17, 2019 confirmed that nine new scholars were illegally engaged. It was reported. As a result of this announcement, the total number of scholars involved in a series of frauds was 17 and the total number of dissertations in which fraudulent co-authors were confirmed was 24. 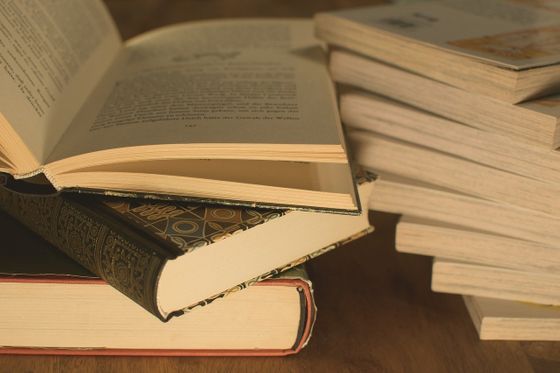 According to a report from the Department of Education, out of nine newly identified scholars, five added their children to co-authors, and the remaining four co-authored acquaintance children . The fraudulent papers can be traced back to at least 2007, indicating that fraud has been rampant for many years.

Of course, it is a clear misconduct to include co-authors who are not involved in research in Korea, but Korea's very harsh university admissions competition encourages fraud. South Korea is known to be a super-educated society, and parents are desperate to send their children to famous universities. Therefore, in order to give his child an advantage in the examination at the time of admission to university, the researcher parent has been fraudulently making children who are not actually involved co-authors of the paper.

In Korea, severe penalties have been imposed on fraudulent thesis, and the Ministry of Education has taken measures such as disciplinary action, suspending participation in research involving the government for one year, and disciplinary dismissal for scholars involved in a series of fraud. He is considering it. The School of Education says that one scholar has already been fired at Sungkyunkwan University in connection with this misconduct, and a warning is being conducted at another university. 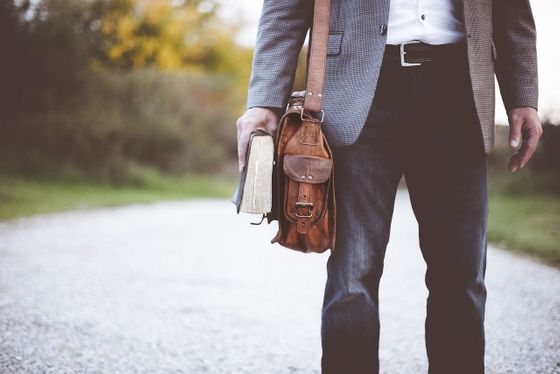 In the statement of October 17, 2019, Mr. Yoo Eun-he, the Secretary of Education, confirmed 794 papers, including minor co-authors, in the Education Department and each university, of which 549 were subject to review It is said that it is. There were only 24 paper frauds confirmed in the report announced on the same day, but the investigation is planned to continue in the future, and the number of papers and scholars related to fraud may continue to increase in the future. .

“In my impression, the cases of coauthorship fraud are more extensive than we think,” commented Yon Kim of the Korea Institute of Science and Technology (KAIST) . Sungkyunkwan University ’s materials scientist, Mr. Chang Lee, argued that he would disagree with considering the achievements of his thesis for admission examination at the university. “Because high school students cannot be seriously involved in research, “It ’s not good to focus on publishing papers in the admission process.”