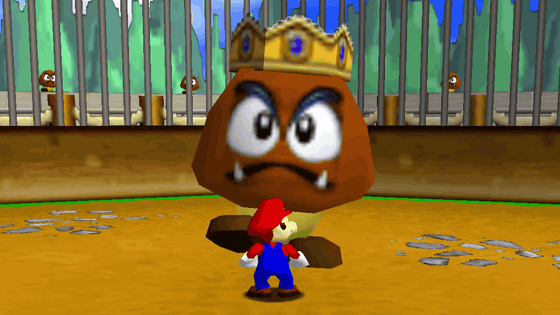 A stage that seems to require high action by using 3D 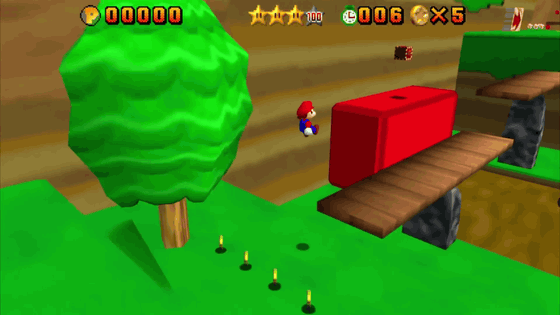 Super Mario The Necomario that first appeared in the 3D world has also been implemented. 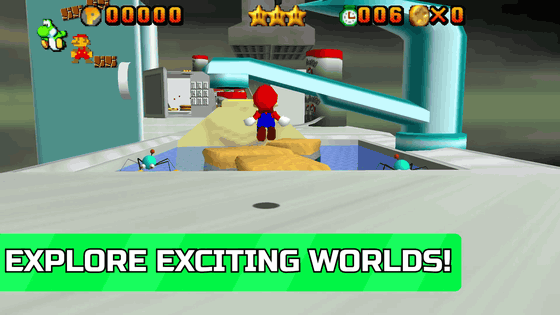 There seems to be a stage with graphics like Super Nintendo's “ Super Mario World ”. Super Mario 64 Land contains 32 worlds, 70 stages, and 75 BGMs. 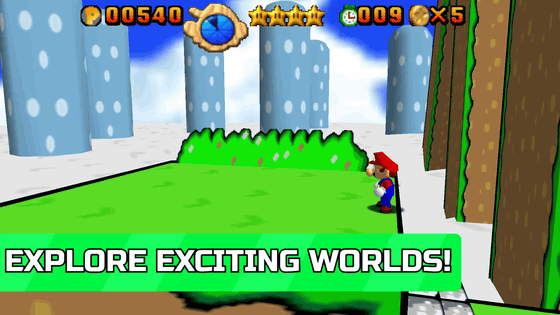 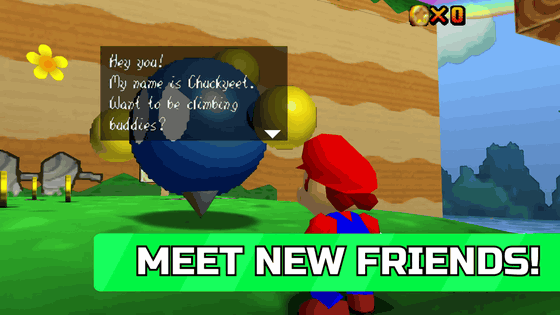 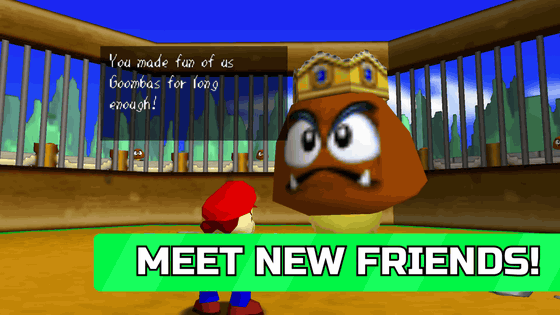 'New power up!' When Mario hits the red block with a hip drop ... 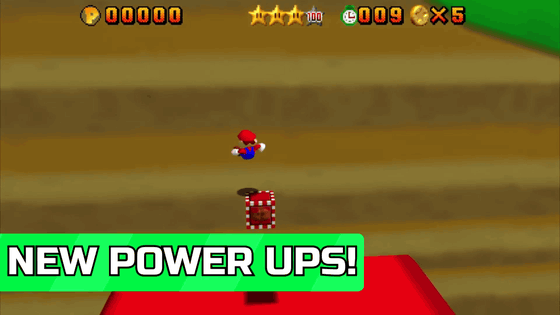 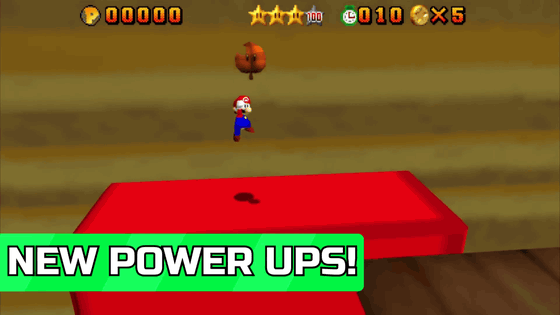 There will also be a Super Bell that can be transformed into a Necomario. 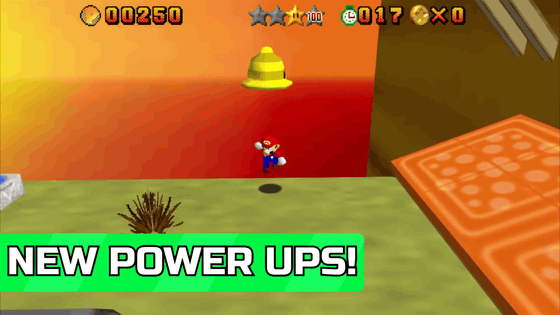 'All new boss battles have been added!' 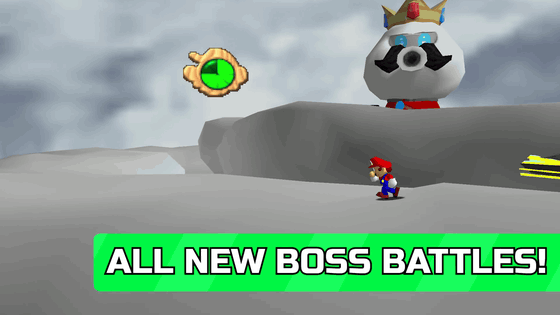 master hand familiar from the Super Smash Bros. series will stand in front of Mario as a boss. 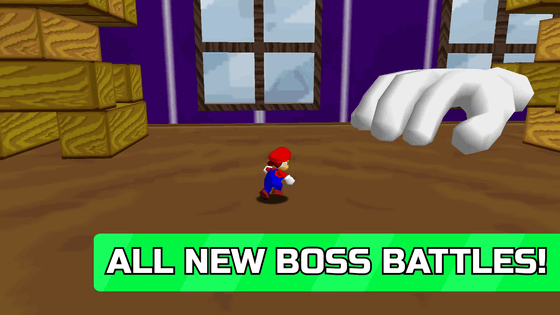 Super Mario 64 Land is released free of charge as a patch file for Super Mario 64 ROM, and the release destination is linked to the movie summary column. However, ROM must be prepared from your own NINTENDO64 cartridge, so be careful if you want to play.