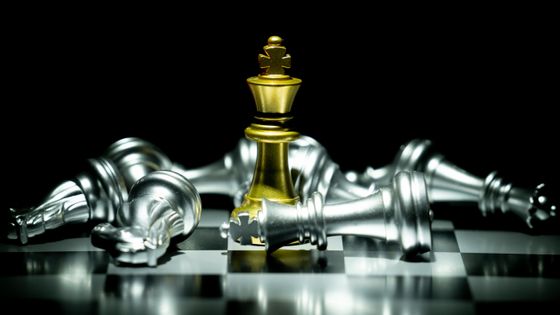 Professor Bruce Bogosian of Tufts University's School of Economics in the United States uses a mathematical model on the fact that the difference between rich and poor always depends on the principles of the economy itself and the question of what is happening in the real economy The explanation is easy to understand.

When you buy something, you might be lucky enough to buy it at a great price, or you might buy it at a high price. According to Professor Bogosian's commentary, wealth is always concentrated in one person when transactions with “profit” and “loss” are made infinitely. 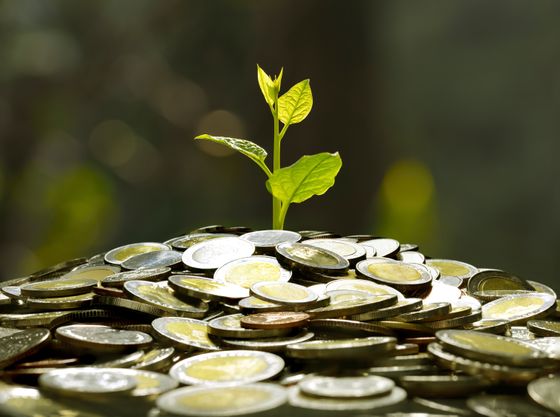 Professor Bogosian uses “games” to prove that wealth is concentrated in one person. For example, suppose you play a game where the money is increased by 20% when the coin is displayed, and the money is reduced by 17% when the coin comes out. The expected value when this game is played once assuming that the money is 100 yen is as follows.

Expected values are positive, and this game seems to be “profitable”. However, if you play this game 10 times, you get “5 times on the front and 5 times on the back”. The amount of money on hand after the game is as follows.

So, in fact, this game is “lossy the more you do it”. A mathematical model called “Yard Sale Model” is a thought experiment that brings this game closer to reality. In the yard sale model, each participant will make a pair and have them “trade”. 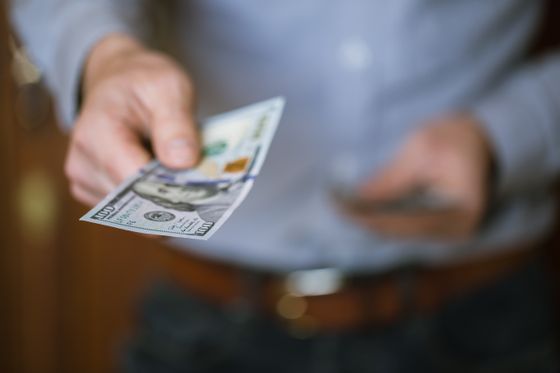 This transaction is set to be “one of them wins and the other loses”, simulating the case where “it was a bargain price” or “it was a little expensive” in actual trading. If you win, you will earn '20% of the poor side's money' of the trading participants, and if you lose, you will lose '17% of the poor side's money'. For example, suppose Participant A (possible money 100 yen) and Participant B (possible money 500 yen) trade, and A loses and B wins. In this case, losing A loses 17 yen, which is 17% of A's money, and his money becomes 83 yen. On the other hand, B who won won 20% of A's money, and his money will be 520 yen. Then, the participant who has finished trading will trade with another participant and continue trading indefinitely.

1． Wealth averaging: In reality, there are high taxes on the wealthy and subsidies for the poor, so each money is brought closer to the average after the transaction.
2． Information disparity: The wealthy are able to gain economic advantage, such as lower loan rates and financial advice, so they bias the wealthy after the transaction.
3． Liabilities: Considering debts such as mortgages and student loans, it is possible for each participant's money to be negative. However, since you cannot borrow indefinitely, set a limit on the negative value of your possession.

After adding the above three improvements, a yard sale model was conducted, and the asset distribution of the participants became quite realistic. According to Prof. Bogosian, when the correction values for the three improvements were set appropriately, the US asset distribution over the last 30 years could be expressed with an error of 0.2% or less.