What is the cause of the downing of the satellite positioning system “Galileo”, which is more accurate than GPS, for more than a week? There are various types of '

Global Positioning Satellite System (GNSS)' that performs position measurement, navigation, and time distribution using signals emitted from satellites, such as GPS and Galileo . In particular, Mr. Bert Hubert, who was interested in Galileo operated by Europe, explains about the “suspension of Galileo” that occurred in July 2019.

The State of Galileo as seen by an outsider-Articles
https://berthub.eu/articles/posts/state-of-galileo-and-accident/

In the first place, Galileo was developed by the European private sector, GNSS similar to the GPS operated by the US Department of Defense. The project, started to reduce reliance on GPS, started in 1999 and will begin operation in December 2016. 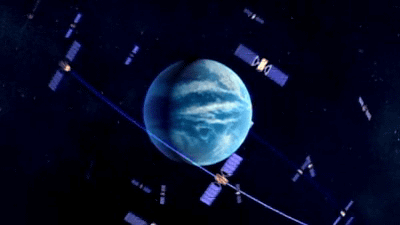 On July 11, 2019, a major system failure occurred in Galileo, causing a complete system shutdown for over a week. Mr. Hubert said that he became interested in Galileo from the report that the satellite positioning system developed at a cost of 9 billion euros (about 1.1 trillion yen) went down for a week It is. 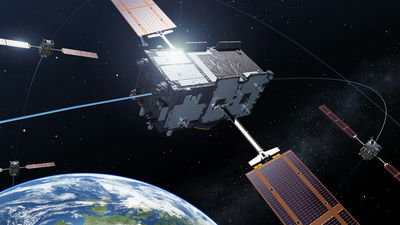 In the first place, GNSS such as Galileo and GPS needs to be equipped with an atomic clock that accurately ticks time in outer space. Therefore, according to Mr. Hubert, 'If it expresses GNSS in a very simple way, it will beep once per second based on its orbit and atomic clock.' It feels very easy when written in letters, but it seems that GNSS such as Galileo is realizing this with ultra-high accuracy. For example, the atomic clock of an artificial satellite used for GNSS is only 3 nanoseconds behind, and the signal accuracy of the system will shift by more than 1 meter. In addition, the signal accuracy of Galileo under normal conditions is about 15 to 20 meters, but it seems that it aims for a signal accuracy of about 20 cm by using reinforcement information.

However, at the time of writing the article, Galileo frequently lost accurate location information. Mr. Hubert seems to have collated Galileo's atomic clock and ephemeris with data from external organizations , but there seems to be no abnormality in these. Mr. Hubert says, 'I have no idea what is happening on the ground.' As a result, the status is 'No Accuracy Prediction Available (NAPA)' Notices that there are many situations where Galileo cannot be used to measure the location of mobile phones and cars. 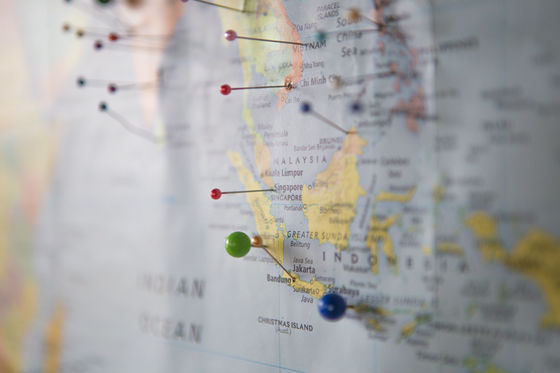 The reason why this is the case is that Galileo's current situation is not so great in the first place.

Mr. Hubert also commented, 'The equipment that builds GNSS consists of very delicate components, all of which need to work properly, so problems sometimes occur.' In fact, in Galileo, about 5% of the system has fallen into an unusable situation due to minor problems.

However, the cause of the system down that occurred in Galileo is not the equipment loaded on the satellite that flies around the space, but the software that is used on the ground. A specific problem occurred in a system that determines satellite orbits and time data. Usually, these data are uploaded to the satellite many times, but he explained that the provision of orbit information for Galileo stopped and the entire system went down.

The reason for the failure is that the backup system was not available, an error occurred during the upgrade, an error occurred in the reference time system of the Galileo system, or an unusual configuration existed. Four are listed. Operator mistakes are also cited as the cause of the failure, and Pierre Delceau, deputy director of the European Commission (EC), said that Galileo's system failure was `` only due to one person. '' Therefore, it is clear that some kind of human error has greatly affected. 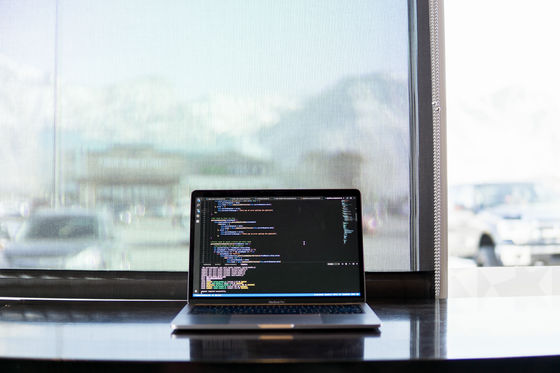 Mr. Hubert points out that one of the reasons why Galileo caused a system down for a week is that many organizations and companies are involved in the operation of Galileo. There are complex arrangements between the EU, European Space Agency (ESA), and industry to maintain Galileo, `` Galileo's project reliability may not be improved by the complex spread of companies and organizations ”Hubert.

Especially for software used on the ground, ESA is in charge of its development, but when making modifications to the software, various places such as the developer, ESA, European Global Navigation Satellite System Supervisory Agency (GSA), etc. There is also a big problem that you have to go through.