In the third generation Ryzen's Ryzen 3000 series that adopted AMD's Zen 2 architecture released on July 7, 2019, there was a malfunction in the instruction system, and a malfunction that some environments did not work in late July 2019 It was reported. AMD explained that `` It can be fixed by updating the BIOS '', but Jim Salter , a reporter of technical media Ars Technica, said, `` Fixing bugs discovered in July 3 It has not progressed even after months ”.

In the summer of 2019, it was confirmed that 'the RDRAND instruction that returns hardware random numbers returns -1 (0xffffffff) instead of random numbers'. 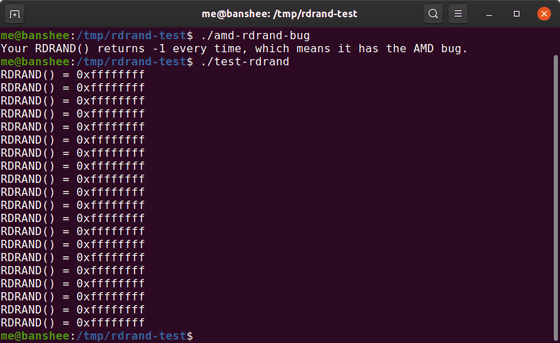 systemd, which performs Linux startup processing and system management, uses the RDRAND instruction in version 240 or later, Linux distributions that use systemd version 240 or later cannot boot. In addition, there are reports that the multiplayer action RPG “ Destiny 2 ” for Windows cannot be started.

In May 2019, a patch for a systemd RDRAND error was committed. This patch is just an emergency measure, and even if it is applied, it will not fix the problem fundamentally, but it seems that the Linux distribution can be started for the time being.

AMD in July 2019, by applying the update the BIOS on the motherboard, a patch of micro-code is applied on RDRAND instruction announcement was. However, it is the motherboard vendor, not AMD, that provides BIOS updates with microcode patches, and it will take time to release the updates.

RdRand issue looks like will be fixable by a BIOS update.

Mr. Salter seems to have been troubled by the trouble of this AMD Ryzen 3000 series, apply the patch of systemd or try the `` amd64-microcode '' or `` intel-microcode '' package included in Ubuntu 19.10 However, the problem could not be resolved fundamentally, so I contacted the AMD representative directly by email for a solution.

When Salter tells AMD personnel that he is using the ASRock motherboard ' Asrock Rack X470D4U ', he contacted ASRock via AMD, and the custom BIOS with the correct microcode from the ASRock representative The offer was proposed. However, Mr. Salter seems to have politely refused, saying 'You can't just receive the BIOS'. According to AMD's representative, Mr. Salter said that the BIOS update reflecting ASRock's microcode correction will be released by mid-November 2019.

According to Salter, AMD has already told each motherboard vendor about the changes, and there are manufacturers that have BIOS updates that include microcode fixes. However, not all motherboard vendors update the BIOS. 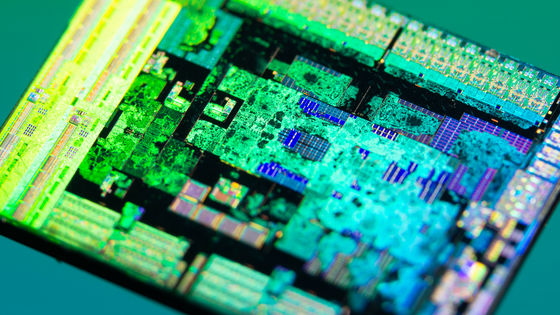 Mr. Salter regards this bug as a `` very serious bug '', and while AMD seemed to be reacting quickly in one or two weeks, it was actually throwing a fix to the motherboard vendor and concretely He pointed out that he did not show much behavior. Over the past three months, AMD has criticized the problem as it hasn't spoken too much about the issue and hasn't moved quickly.