Depressed people may not be pessimistic but 'recognize the world correctly' 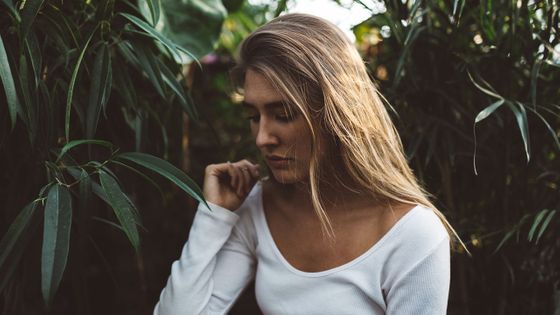 Many people think that when they become depressed, their perception of the world is distorted, and it is thought that 'depressed people will perceive things pessimistically.' However, there are many experts who study depression who support the idea that “depressed people are not pessimistic but rather recognize the world correctly”.

In 1979, the first study of depression realism, subjects who were depressed and those who were not were given green lights and buttons. After that, let the test subject freely press the button and ask, “How much do you think you could control the timing when the light shines when you pressed the button?” And evaluated the effect of pressing the button. I was asked to. 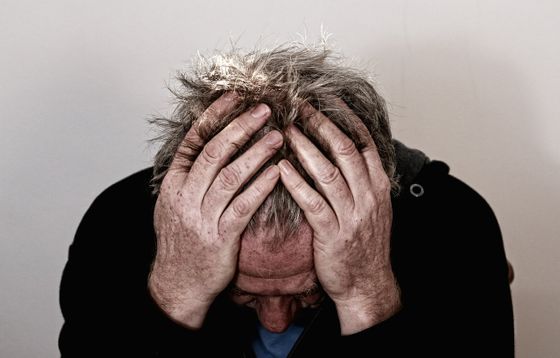 Professor Feltham points out that depression realism may be related to the theory of “ Terror Management Theory ”. In the threat processing theory, it is said that human beings deceive themselves by avoiding confronting the terrible concept of death while recognizing that they will eventually die.

“Some psychologists admit that humans may need a self-deceptive element to be happy,” Feltham said, and the general people continue to have some happy delusions It may be in a state of being. On the other hand, depressed people may not accept happy delusions and may tend to face reality more. 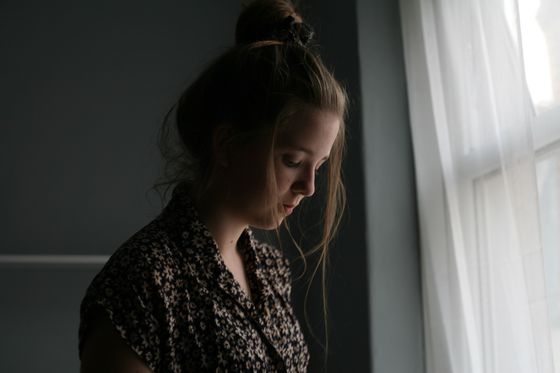 Professor Moore said that participants in depression were not correctly recognizing the reality, but the situation of the controlled experiment was likely to be a situation in which participants in depression were likely to make correct decisions. Have said. For example, a situation where there is no relationship between the button and the light, and pressing the button does not affect the light, it may be easy to match the pessimistic thoughts of depressed people .

At the time of writing, we can't clearly assert that depressive realism exists. But Moore believes that research on depressive realism may help to provide more effective treatment for people with depression. Cognitive therapy, which is often used to treat depression, tries to correct biased cognition under the hypothesis that 'depressed patients perceive their situation pessimistically'. However, if depressive realism is proven and it turns out that 'depressed patients are not pessimistic, they are just looking at reality,' the way cognitive therapy can change. 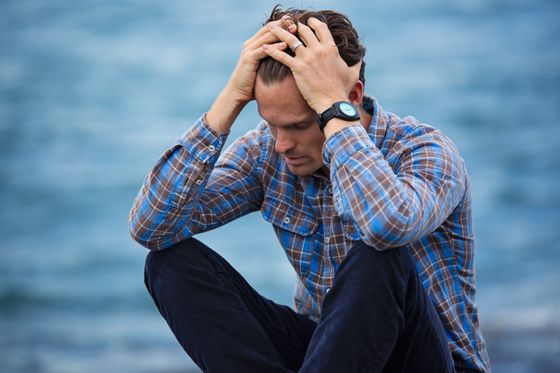