What is the mystery of the universe that begins with the discovery of 'stars older than the universe'? 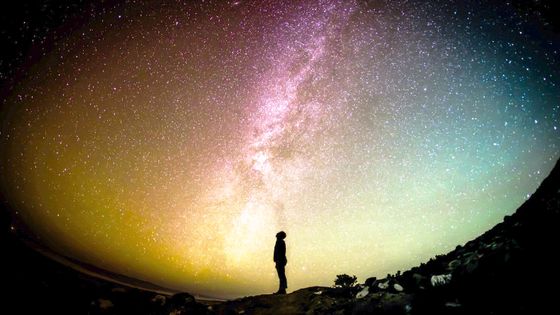 How Can a Star Be Older Than the Universe? | Space
https://www.space.com/how-can-a-star-be-older-than-the-universe.html

Methshera is a person who appears in the Genesis of the Old Testament, and the legend that he lived until 969 years old is left behind. The HD 140283, which is named after such a metheshera, is the oldest known celestial star, and was initially estimated to be 16 billion years old. Naturally, the existence of stars older than the universe is contradictory, so many astronomers have re-measured the age of HD 140283. Pennsylvania State University astronomer Howard Bond is one of them. 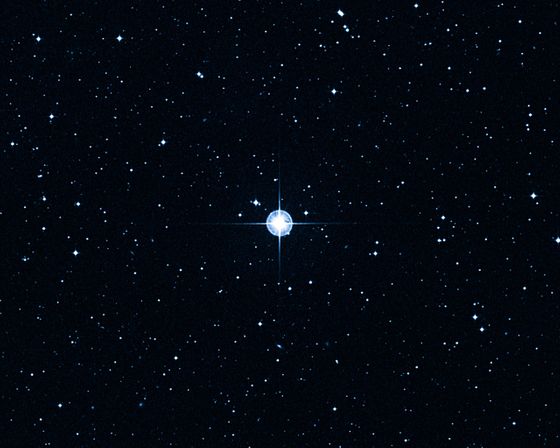 Mr. Bond and his colleagues first examined the 11 sets of data observed by the Hubble Space Telescope between 2003 and 2011 in detail, and confirmed the distance between the Earth and HD 140283. Because the age of stars is calculated mainly by examining the composition of the substances that make up the stars by spectral analysis of light, if the distance between the earth and the object is incorrect, the analysis will also be affected. is.

From this, Mr. Bond concluded, “If we take into account the uncertainties of the guesses, we could have derived the age of HD 140283 that is consistent with the age of the universe.” 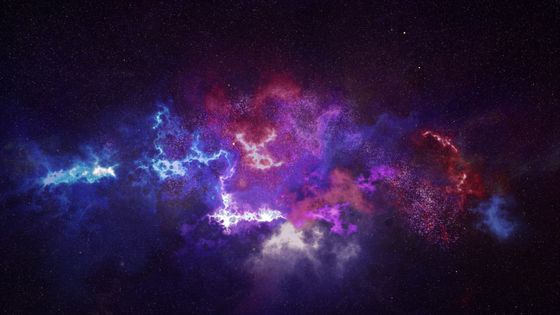 However, a physics professor at the University of Texas Eiichiro Komatsu research team of his colleagues in 2019, ' gravitational lens from the results of high-precision space observation using the Hubble constant has been found that it is 82.4' with the paper the Presentation. Assuming that the universe is expanding at 82.4 km per second per megaparsec, the age of the universe will be significantly reduced to 11.4 billion years, which is 2.4 billion years younger than 13.8 billion years. If the age of the universe is 11.4 billion years, it is far younger than the estimated age of HD 140283, 14,270 million years, so the problem of 'stars older than the universe' will be unresolved . Aston University physicist Robert Matthews said, “If you look back at the history of science, if two contradicting theories are shown, the truth is often a mix of both.” .

Mr. Matthews further stated, `` Is there still a mystery that has yet to be elucidated, such as the strength of dark energy that is said to be the driving force to expand the universe, giving errors of research billions of years? '' He suggested that further cosmological progress would be necessary to solve the mysteries of the universe.