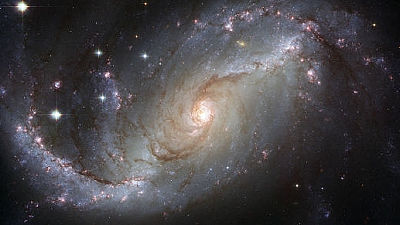 In 2018, a galaxy was reported without dark matter that would otherwise exist, and it became a big topic as 'It is necessary to ask how the galaxy was made.' Then, researchers have published new articles that have elucidated this mystery.

Researchers solve mystery of the galaxy with no dark matter
https://phys.org/news/2019-06-mystery-galaxy-dark.html

In March 2018, it was reported that “a dark substance does not exist” in a galaxy called “NGC 1052–DF2” located about 65 million light-years away from the earth in the direction of Cetus, which became a big topic.

A galaxy without dark matter is reported-GIGAZINE 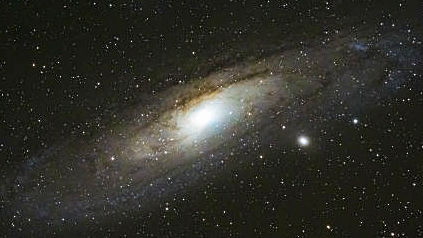 In general, there is a phenomenon in the galaxy that 'the mass of the celestial body seems to be larger than it can actually be observed', and 'hypothesis that a dark matter with only mass energy exists' to explain this phenomenon. And modified Newtonian mechanics (MOND), which corrects the law of mechanics . The dark matter is also an element that explains the formation of galaxies, what is the problem of the galaxies without dark matter? Therefore, if the dark matter does not exist, the main premise is 'How was the galaxy created?' It is necessary to reconsider. 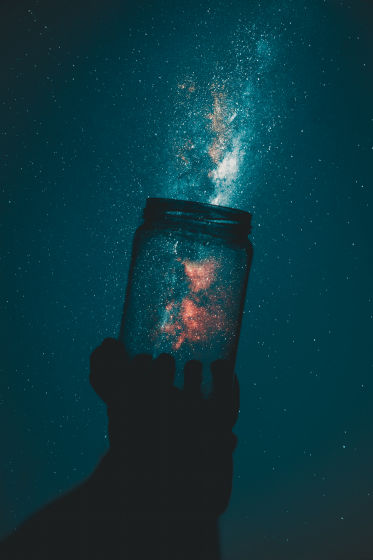 Then, in May 2019, researchers at the Canary Astrophysical Institute (IAC) newly published a paper in the Royal Astronomical Society Monthly Report that solved this problem through careful observation. According to IAC researchers, the problem was that the measurement of the distance from the earth to the NGC 1052–DF2 was incorrect. According to a paper published in 2018, the distance to the galaxy is assumed to be about 65 million light years, but the distance is about 42 million light years as measured by five new independent methods by researchers It was concluded. 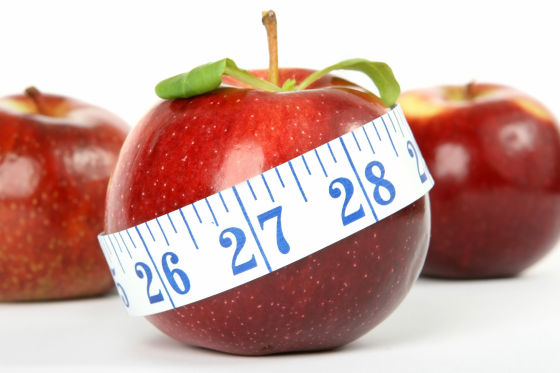 False conclusions have been drawn because the 2018 article used an 'abnormal' parameter that relied on a distance of approximately 65 million light years, and when researchers used a new 'normal' parameter, It seems that NGC 1052–DF2 has the same characteristics as other galaxies.

The total amount of newly calculated NGC 1052–DF2 galaxies is about half of the mass calculated in 2018, and the mass of stars is one-fourth of the previously calculated value. This suggests that dark matter accounts for a large part of the total amount. This presentation shows how difficult and important it is to calculate the distance to materials far from the earth.