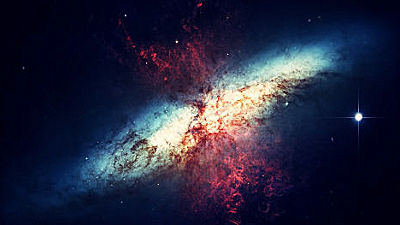 In the past theory of space, only 5% of the universe can be explained, the remaining 95% are invisible " dark matters (dark matter) " " dark energy (dark energy) It is said to be ". In a new study, the two are " Dark fluid is part of the thing called (dark fluid)", and "dark fluid has" negative mass ", and negative mass is continuously produced" A paper that states that many "mysteries" can be explained by thinking was announced.

Bizarre 'dark fluid' with negative mass could dominate the universe - what my research suggests
https://theconversation.com/bizarre-dark-fluid-with-negative-mass-could-dominate-the-universe-what-my-research-suggests-107922

Although it is not concluded what the dark matter, dark energy is, its reasoning is done from the relation with gravity. Dark matter has something like gravity that influences what human beings can perceive, and dark energy has a repulsive force that accelerates the universe. In the past studies, it was almost always treated as a different phenomenon, but Jamie Ferns, an astrophysicist at Oxford University, is a new study, and these two phenomena have negative mass "dark It is possible to be part of the concept of "fluid". 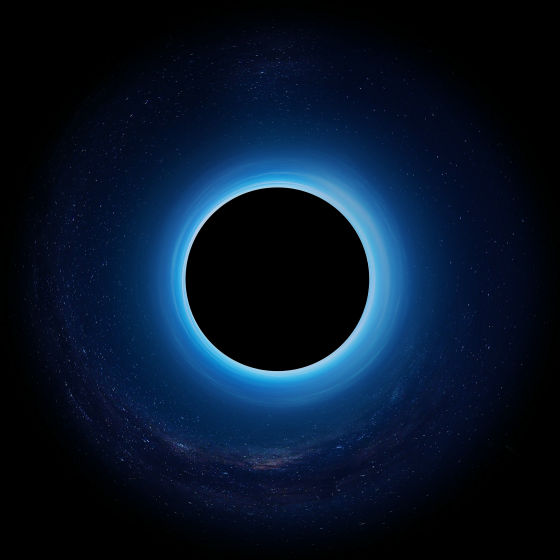 The idea of ​​negative mass itself is not a new cosmology. As with ordinary objects, particles with negative mass are thought to spread with the expansion of the universe. Basically, as the particle spreads, the repulsive force of the particle should be small, but many studies so far showed that repulsive force does not weaken even if the universe spreads. The research results of the newly announced dark fluid will explain this seemingly contradictory phenomenon.

Mr. Fern's study is a modification of General Relativity Theory, which asserts that negative masses are not only "present" but "continuously produced". Substance generation is already mentioned in the early cosmology model and here it was claimed that those with positive gravity are being created with the expansion of the universe. Afterwards, observation of this theory is said to be erroneous, but this does not deny that negative masses are continuously produced. 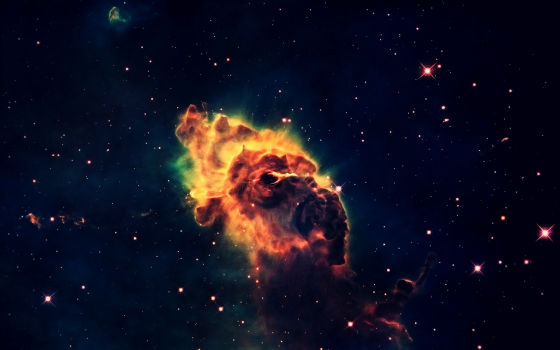 Dark matter originally was introduced to explain the gyratory rotation curve problem that " the rotation curve of the galaxy is different from the rotational speed assumed from the visible material distribution and the rotation speed does not decrease even at the periphery of the galaxy " It was. In other words, it was thought that the galaxy should be broken apart without gravitational force arising from "something unseen" that does not degrade galaxy rotation. When Mr. Ferns created and confirmed the 3D computer model of the virtual universe, it was shown that the dark fluid's repulsive force is one galaxy. The gravity of a galaxy with a positive mass attracts negative mass from various directions and as the fluid with negative mass gets closer to the galaxy, the rotational speed does not decrease as strong repulsive force acts on the galaxy.

It is a "negative mass" that may sound strange, but it has already been used in many fields, and in 2017 there was also an announcement that it succeeded in producing substances with negative mass. Mr. Ferns's findings are believed to help solve many problems of modern physics, for example " string theory " that "space should have negative energy" is based on existing evidence and Although it is said to be contradictory, it will be positioned to reinforce the hypothesis of dark fluid. Also, in Hubble 's law indicating that the universe is expanding, the expansion rate of the universe can be calculated by Hubble constant, but this constant varies with time. According to Ferns, in the cosmology of negative mass, it is possible to mathematically predict how the constant will change. 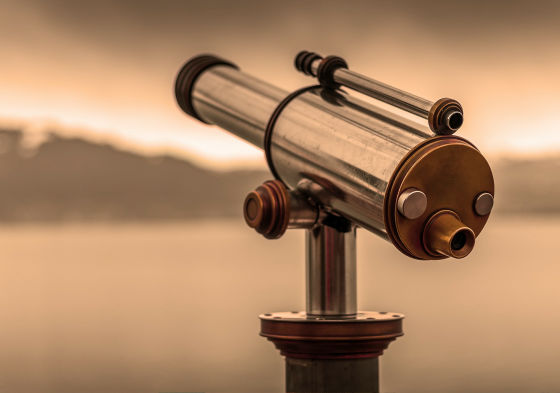 Mr. Ferns says he seems to be giving answers to the unresolved problem of existing science, while saying "There is a possibility that the cosmology of negative mass is wrong."