What is one man who protected mankind from nuclear extinction over 30 years ago? 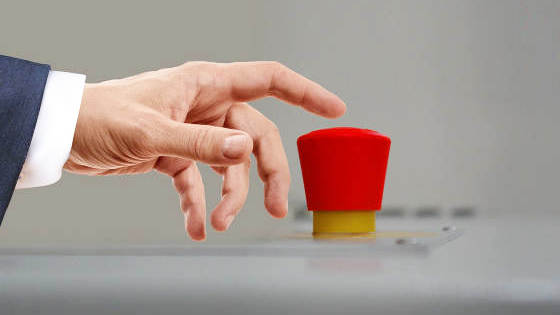 It is not well known that one of the days when mankind approached the nuclear war was September 26, 1983. If a man made a different decision that day, hundreds of millions of people may have died, and the global environment may have changed completely due to the nuclear effects. The journalist, dylan matthews , continues to discuss the man who saved the planet and humanity, while interrogating the Soviet government for the judgment.

Stanislav Petrov saved more lives than just about any human who ever lived-Vox
https://www.vox.com/2018/9/26/17905796/nuclear-war-1983-stanislav-petrov-soviet-union

On this day, the missile attack warning system of the Soviet Union displayed the word “LAUNCH”. This means that an intercontinental ballistic missile was launched from the United States toward Russia with a very high probability. And this warning will be displayed for a total of 5 shots from next to next.

At that time, Colonel Stanislav Petrov, who was working in the army of the Soviet Union, saw this display and was forced to make a decision. If you report that there was a warning above, a missile launch will occur as a retaliation. There is no time to double check or negotiate with the United States. However, Lieutenant Colonel Petrov and his team determined that the warning displayed five times was a 'false alarm' and did not report it up. In fact, it was later discovered that this warning was a false detection of missiles as reflected by sunlight. The Soviet Union at the time of 1983 had 35,804 nuclear warheads, and the United States had 23,305 nuclear warheads. Depending on the report of Lieutenant Colonel Petrov, it would have been no surprise. According to a report published in May 1979 (PDF) , if both countries launch missiles at the other end, it is estimated that between two countries will kill between 136 and 288 million people. It was. In addition, the war could affect the temperature of the earth, and agriculture could be hit and deaths could increase.

The decisions that cost hundreds of millions of lives were tremendous for Lieutenant Petrov. If the judgment was wrong and an American missile arrived in Russia, it would have been guilty of treason even if it survived. In fact, even though Petroff's decision was not wrong, Colonel Petroff was heavily interrogated and his decision was never praised by the government.

It is not only Colonel Petrov who has prevented the nuclear war. Vasily Al Kyopov, vice captain of the Soviet submarine 'B-59', is also known to have prevented the launch of nuclear torpedoes into the US Navy during the Cuban crisis. 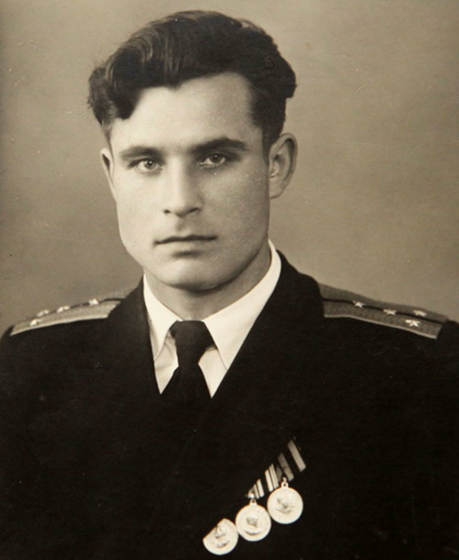 In addition, Russia's first president, Boris Yeltsin , was forced to make a decision following a report that a nuclear warhead was fired from the United States on January 25, 1995. The unit responsible for the Russian nuclear warhead prepared for interception, but Mr. Yeltsin finally decided not to counterattack. Later, this was also falsely reported, and the Russian warning system detected that it was found to be a rocket for aurora research that the United States and Norway developed in cooperation. 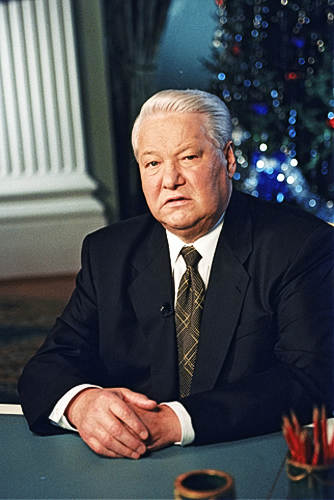 Correspondent Dylan Matthews said the same could happen as long as Russia and the United States have nuclear weapons arsenals, not once before the nuclear war.