Dragon Block Builders 2 of 'Block Make RPG' with added craft elements like Minecraft, a fierce man who reproduced a completely different game, 'The Legend of Zelda: God's Triforce ' appeared. The island that faithfully reproduces the gods' Triforce is not only featured in the movie, but the island ID is also available so you can actually visit it in the game.


The world map of the legend of Zelda in Dragon Quest Builders 2 was recreated by the game YouTube channel BenXC . The world map was reproduced over the course of half a year. Working time is over 150 hours. It seems that more than 2500 trees have been planted. On the screen, blonde heroes are sometimes reflected in green robes. Reproduced is the trio of the original gods released for Super Nintendo in 1991. In addition, it seems that more than 300,000 blocks were manually placed for reproduction. 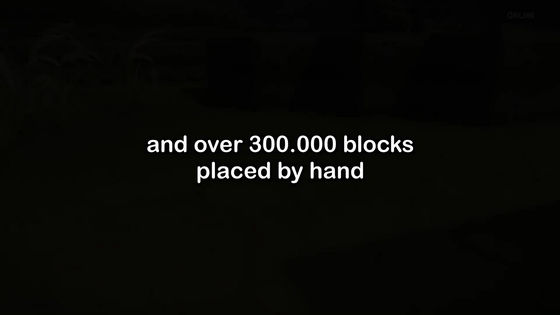 A fountain of happiness appears when a rupee is thrown in The “Eastern Temple” and the ensuing dust will be headed to get the emblem necessary to acquire the Master Sword, the Devil's Sword. In the series, the familiar “Forgetful Forest” ... “Kakariko Village”. Here you can experience the familiar

chicken attack of the series. In Kakariko village, there are casual robes of green clothes. 'Hebra Mountain' and 'Hera Tower' at the top And the famous battlefield of the series, “Hailral Castle”. Every stage has been faithfully reproduced, and it looks like a grin if you have ever played the gods Triforce. The island ID is “npyrd8ZJVM”. 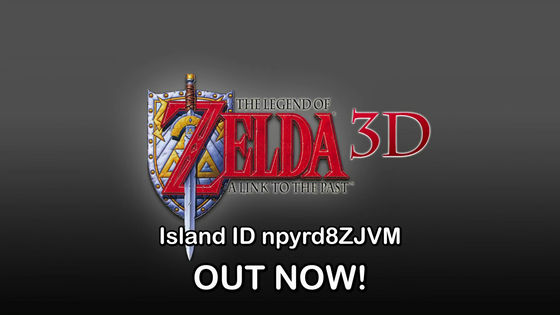 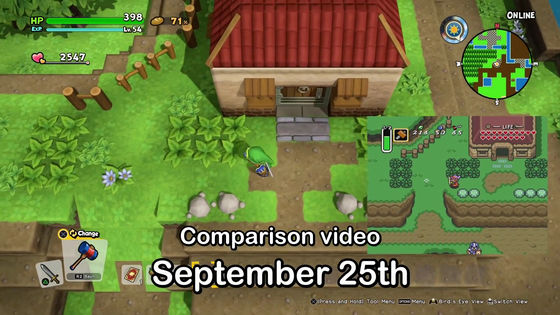 The ratio of green and brown in the passage is faithfully reproduced. The video running around the island is quite short, so if you are concerned about the reproducibility of details, please visit the island.