Facebook's own virtual currency 'Libra' has been decided to be blocked from France and Germany &amp; has undergone rigorous investigation from the central banks of each country 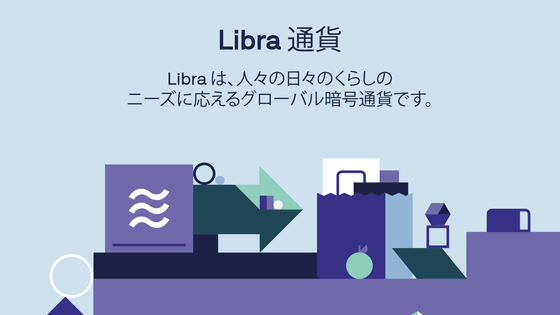 In June 2019, Facebook is its own virtual currency (encryption assets), '

Libra has been announced', France and Germany is that it is a policy to block this Libra jointly announced we are.

Why we should embrace Facebook's Libra despite the EU's ban
https://www.telegraph.co.uk/business/2019/09/16/should-embrace-facebooks-libra-despite-eus-ban/

France is a country that is active in the spread of virtual currency, such as exempting transactions between virtual currencies, but Facebook's Libra says that `` the power of money is unique to national sovereignty and is a privately-owned organization 'I can't ask for it' and announced with Germany the policy to block Libra.

Since Libra is a cryptocurrency, its widespread use may also lead to all financial transactions using Libra instead of dollars and euros. Yahoo Finance notes that central banks and regulators around the world are taking action to block Libra because the emergence of Libra could compromise the safety of existing banks and financial systems. The

The Bank for International Settlements suggests that if Libra becomes reasonably widespread, private companies that are partner companies of Libra may become so huge that they can control monetary policy. 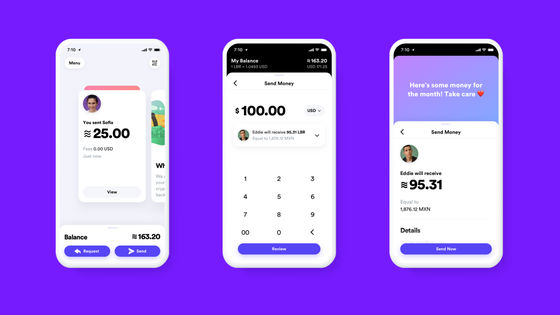 Libra, which has been blocked from France and Germany, is reportedly being investigated as a violation of the EU's European Union competition law (antitrust law in Japan). The Financial Times reports that Libra has undergone scrutiny by 26 central banks, including the Federal Reserve and the Bank of England .

In addition, Facebook, the founder of Libra, has received a lot of criticism from US politicians. Senators have been confused as “delusional” and “dangerous”, and President Donald Trump has been criticized for entering the cryptocurrency market.

“I am not a fan of cryptocurrencies such as Bitcoin,” says Trump. “Cryptocurrency is not money, but its value is based on something too volatile. Unregulated crypto assets are drug trafficking. As well as Facebook's virtual currency, Libra, is unreliable: if Facebook or another company wants to become a bank, they are allowed to establish a new one As well as other banks, you need to be eligible for all banking systems. '

.... Similarly, Facebook Libra's “virtual currency” will have little standing or dependability.If Facebook and other companies want to become a bank, they must seek a new Banking Charter and become subject to all Banking Regulations, just like other Banks, both National ...

In response to severe reactions from American politicians, Facebook suggests that Libra may face strict regulations from banks and others in the future. 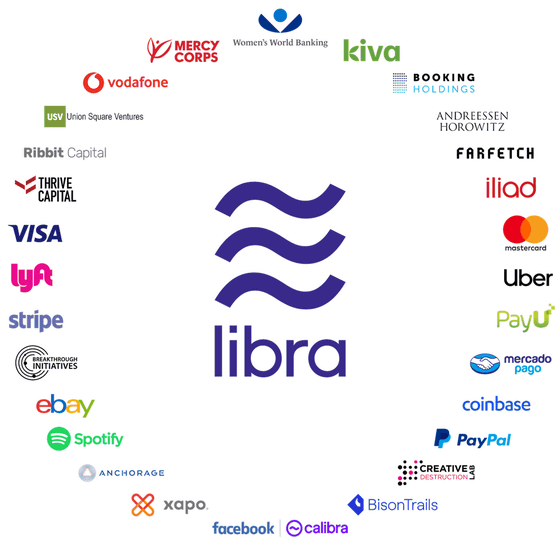 While regulations and rigorous research on Libra are high obstacles that must be overcome, they can also give Libra the credibility of “a virtual currency that has cleared thorough research”. Yahoo Finance also points out that if it becomes possible to trade at low interest rates as claimed by Libra, “consumers will easily accept Libra”.

In addition, Yahoo Finance hopes for the potential, “Libra can help eliminate the bank shortage that occurs in Southeast Asia, East Africa, Latin America and other regions, and promote growth in these regions over time.” A comment is also written.