Since the completion of the decoding of the human genome sequence in 2003, it has become clear what are the genetic factors that affect human physical ability. In addition, advances in technology have reduced the cost of genetic analysis, and companies have been created to provide commercial services. Prof. Gregory Hough of Edith Cowan explains how the world of sports is affected by easy genetic analysis.

Will the genetic screening of athletes change sport as we know it?
https://theconversation.com/will-the-genetic-screening-of-athletes-change-sport-as-we-know-it-122781

ACE is an enzyme involved in the regulation of blood pressure, and its gene has three types: type II, ID type, and DD type. According to the National Sports Science Center, when the ACE gene of Australian boat players and British long-distance athletes was investigated, the proportion of ACE genes of elite athletes was higher than that of ordinary people. Professor Hough believes that ACE II is related to the endurance of athletes.

ACTN3 is a protein called α-actinin 3 and is a component of fast muscle fibers that instantly exerts a great force. There are three types of genes, RR, RX, and XX, and it is said that there are many people who have the RR type in athletes who are asked for instantaneous power.

In addition, a paper published in 2018 states that people with certain genetic mutations associated with aerobic training indications became more responsive to training after 8 weeks of training. In other words, the benefits gained from aerobic training depend on genetic factors. 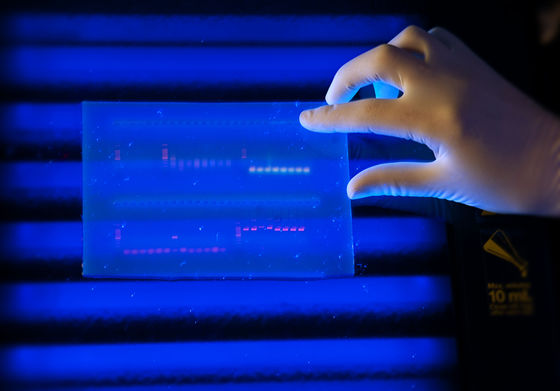 University of Michigan School for Environment and Sustainability

The idea that genetic factors that affect human physical ability are becoming clear, and it is possible to narrow down candidates for promising athletes in the future by analyzing genes of children and young people Some countries were born and actually selected candidates for the Olympic Games by genetic analysis.

For example, in 2014, it became clear that Uzbekistan was conducting genetic analysis to find promising athletes in the future. In 2018, it was revealed that the Chinese Academy of Science and Technology will conduct genetic analysis as part of the representative selection process for the 2022 Winter Olympics. According to media reports , by 2020, the Science and Technology Academy will target at least 300 athletes to select those with excellent speed, endurance, and instantaneous power by genetic analysis. 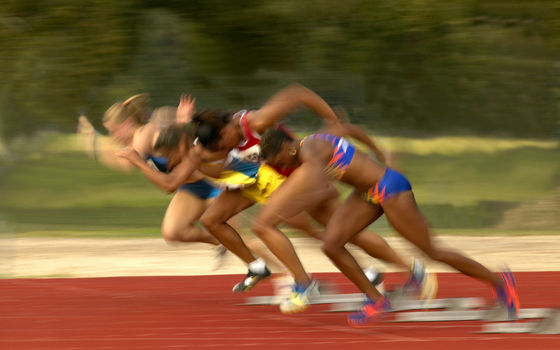 There is a strong criticism of the loss of sport fairness due to genetic analysis. In 2003, the Australian Law Reform Commission and the National Health Medical Research Council recommended that law reform be made illegal to discriminate against the genetic status of individuals. Also, in 2015, a British genetics researcher published a document suggesting that `` children and young athletes should not change training or identify athlete talent based on genetic analysis results '' Did. In this way, there is an opinion that some should be careful when introducing genetic analysis into the athlete world, and there is a need for an ethical constraint arrangement.

According to Prof. Huff, even though we know that “specific genotypes affect sports performance”, there is no evidence to show that “people with specific genotypes are performing well” That. This is because individual performance involves not only genes but also many other factors such as physical factors, environmental factors, and psychological factors. However, Professor Hough also states that knowing genetic factors is important to knowing their potential. 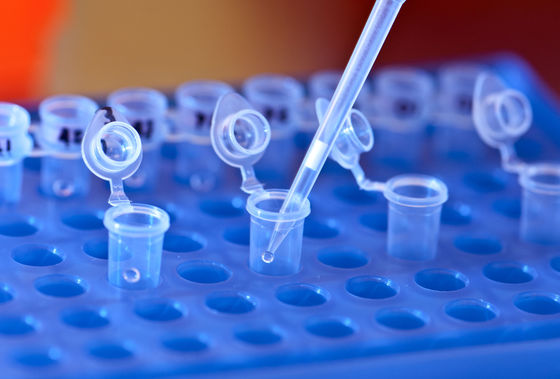 by University of Michigan School for Environment and Sustainability

Professor Huff said, “To ensure a future for using genetic analysis without compromising sports equity, we need to study the benefits of knowing how genetics are related to human performance and risk of injury. 'We need to use what we have learned from research to strengthen our training methods.' Professor Huff argues that genetic analysis should be used to strengthen athlete training programs rather than to exclude future youth from sports.