Astronauts create concrete in space for the first time, to the foundation of future space exploration 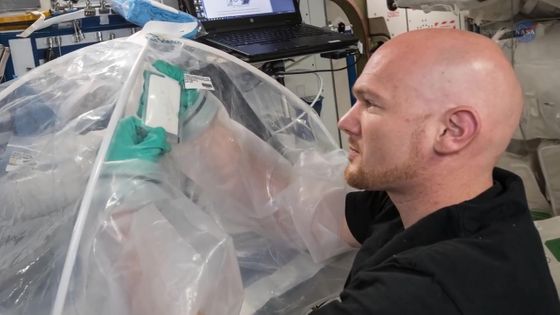 The lunar exploration so far has revealed

enormous benefits to lunar development, but a lunar base is indispensable for mankind to advance to the moon in earnest. However, launching construction materials from the earth to create a lunar base is too costly and impractical. Therefore, “concrete made of moon sand” was erected with a white arrow.

A researcher at Pennsylvania State University and NASA collaborated to transport a small amount of material to the International Space Station (ISS) to test the concrete. Its purpose is to gain knowledge to build a lunar base with concrete made from lunar sand.

Astronaut Alexander Gerst conducting an experiment to solidify concrete at the ISS. In the following movie, the details of the experiment of creating concrete in space and its significance are explained in detail.


Concrete is a familiar material for us, but the process of hardening concrete and increasing its strength has not yet been fully elucidated. If you want to make such concrete on the moon, you first need to understand how the concrete hardens and the behavior of the concrete under microgravity. 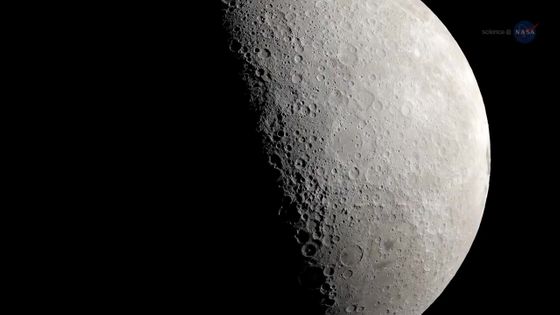 In the first place, what is happening when making concrete on the earth ... 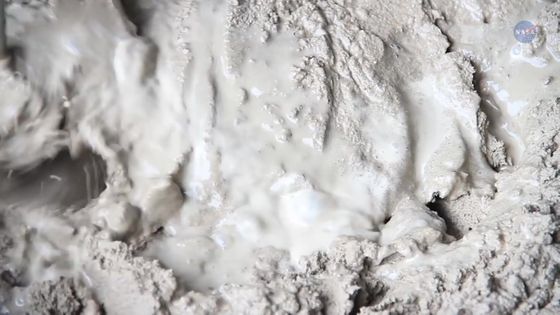 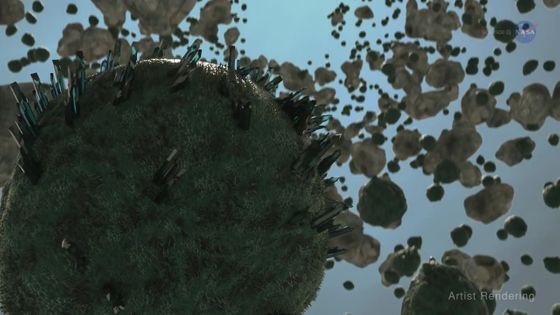 When the microstructure of the grown crystal meshes with each other, the particles and gravel are combined to become a solid material from the muddy material. 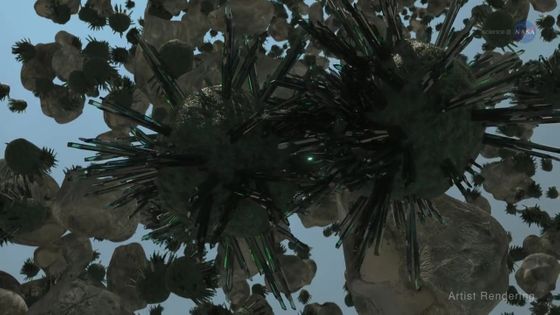 In order to investigate what happens under the microgravity of the universe, researchers carried packages of “

tricalcium silicate ”, “slaked lime” and “distilled water”, which are the main components of cement, to the ISS. 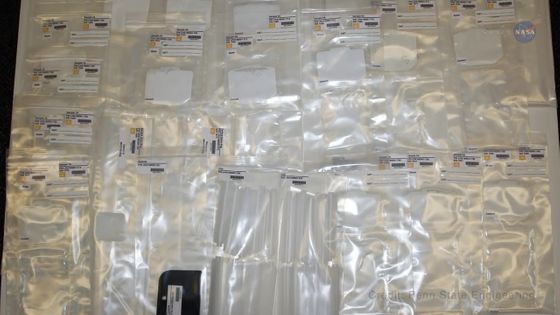 The ingredients were then mixed in a sealed bag and allowed to solidify over 42 days. 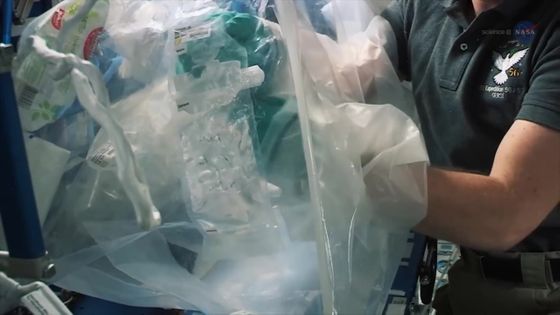 Alexandra Radlinska, professor of civil and environmental engineering at Pennsylvania State University, said, “Concrete made in space was mixed more evenly than ground concrete. This is a property that increases the strength of the concrete. On the other hand, it also has a porous structure, which is a property that makes concrete brittle, 'he said, pointing out that both elements that increase and decrease strength were found. Which concrete is actually stronger is currently under evaluation.