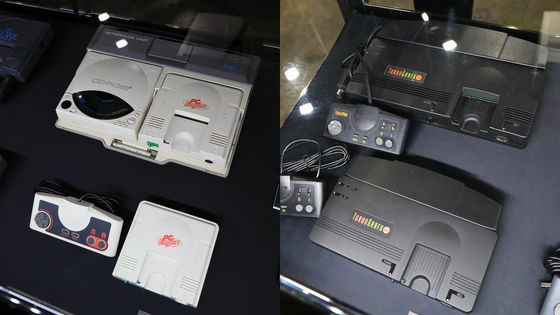 Konami has developed a

The PC engine mini can be displayed and tested in the area of the giant PC engine in the corner of the Konami booth in Hall 5. 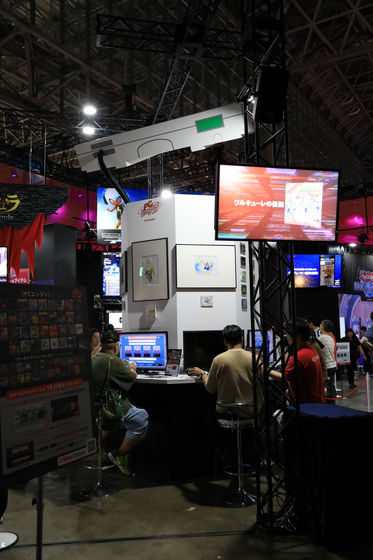 'Big' is written by hand. 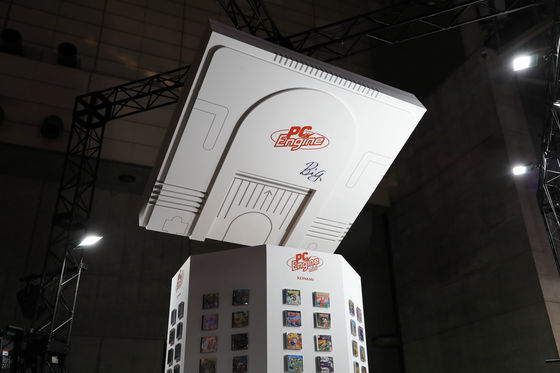 There are packages of recorded titles on the pillars, so you can see what you will play during the waiting period. 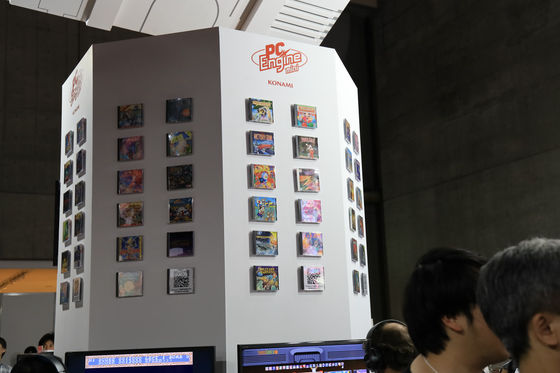 In the trial waiting queue ... From the top, Turbo Graphics-16 mini, PC Engine Core Graphics mini, and PC Engine mini are placed on the actual machine, so you can compare the changes in size. 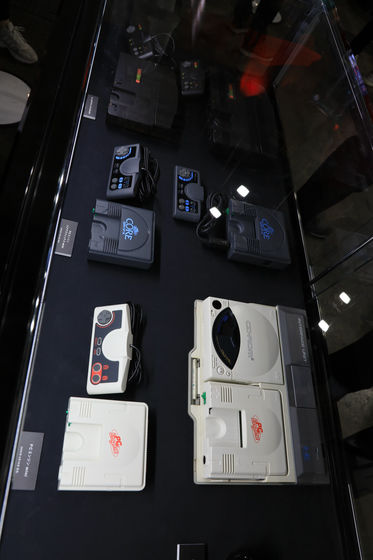 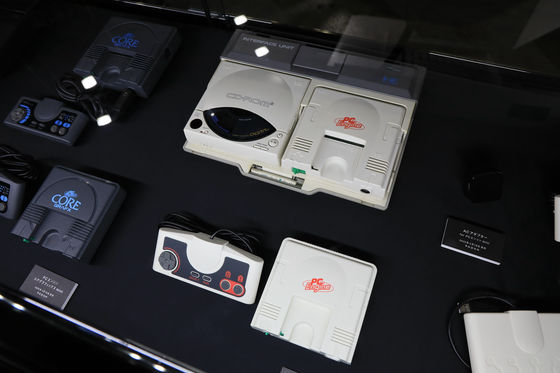 This PC engine mini is sold in Japan. 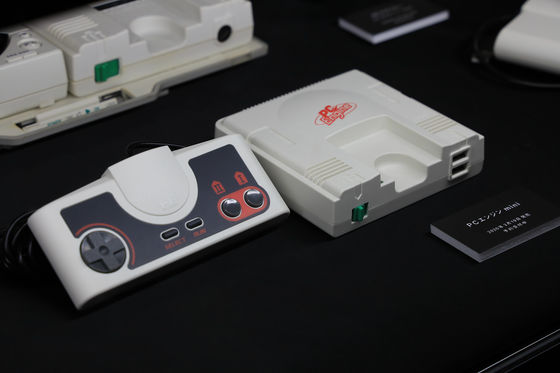 According to the official Twitter account, Turbo Graphics-16 on display here is a 'meaning production machine' used to confirm the original when the mini version is produced. Therefore, it seems that you can get a glimpse of a slight feeling of use.

Actually, this is used when checking the original during production. Therefore, it is a production machine in a sense. (H) 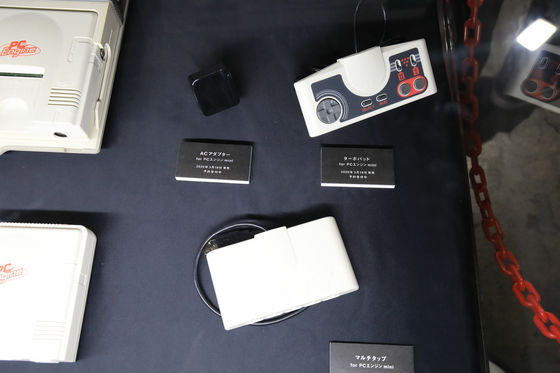 In the trial zone, not only the PC engine mini but ... 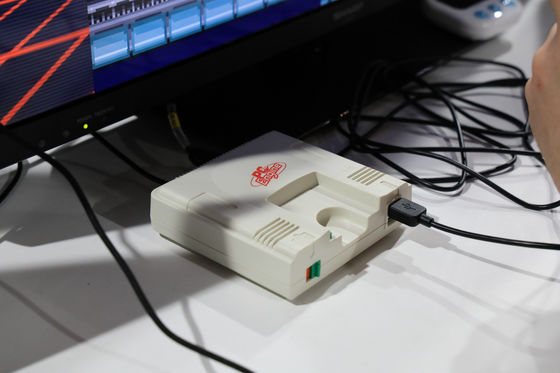 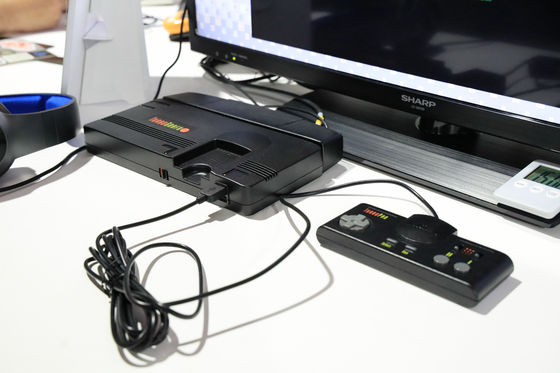 PC Engine mini has 58 titles in total. The recorded title can be confirmed in the following movie.


There are 58 recorded titles, 34 of which are Japanese titles and 24 are English titles.

By changing the game selection screen from 'PC Engine' to 'Turbo Graphics-16', you can switch from Japanese title to English title selection. The following is a movie of the actual change. 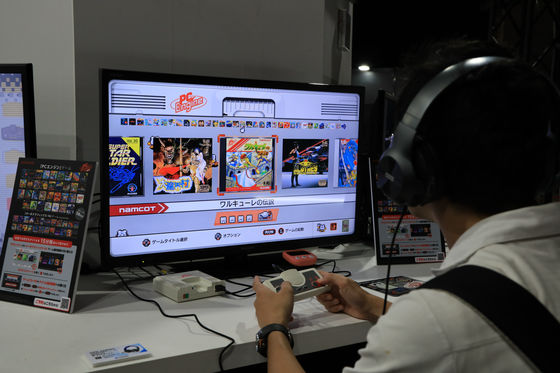 The effect of inserting a Hu card is played …… 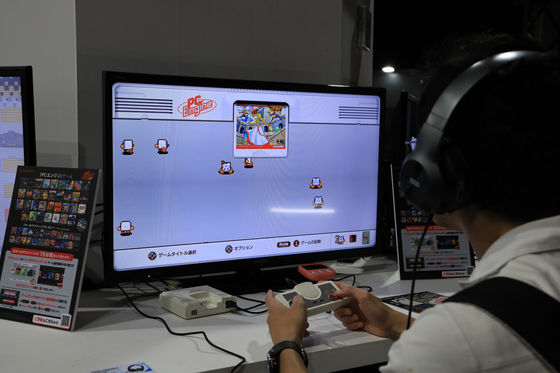 Visitors were playing the titles they wanted at the venue. In addition, the PC engine mini allows you to change the screen settings finely, and you can change the display method in various ways, such as a mode that includes a scan line that mimics the classic 4: 3 CRT TV. Furthermore, the design of the main frame part of the game selection screen can be changed with “PC engine” and “PC engine core graphics”. If you change to 'PC Engine Core Graphics', it will change to a dark blue interface as shown below. The PC engine mini that feels thorough in the UI as well as the recorded title is scheduled to be released on March 19, 2020, and pre-orders are being accepted on Amazon. The price is 11,550 yen.