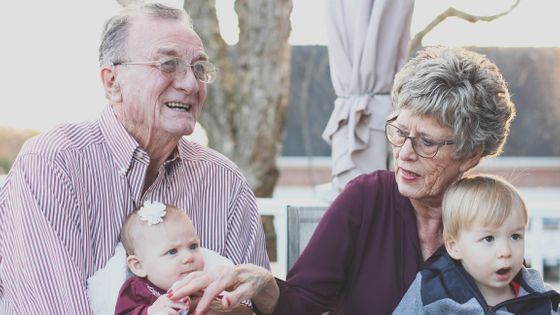 If you are in danger of death, everyone wants to predict it in advance. Research teams at Leiden University in the Netherlands and Oulu University in Finland have identified biomarkers that can predict mortality within 5 to 10 years by analyzing human blood.

Researchers are creepily close to predicting when you're going to die | Ars Technica
https://arstechnica.com/science/2019/08/researchers-are-creepily-close-to-predicting-when-youre-going-to-die/

New Blood Test Could Help Predict One's Risk of Death in The Next 10 Years
https://www.sciencealert.com/new-blood-test-could-help-predict-your-risk-of-death-in-the-next-10-years 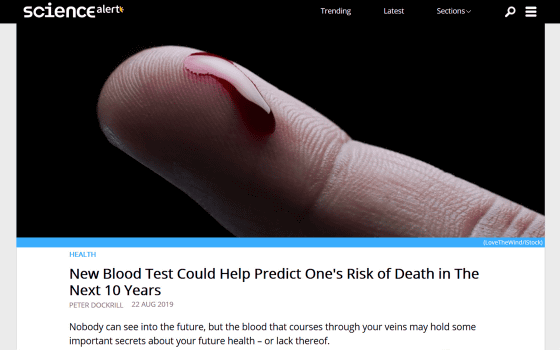 Eline Slagboom and his team, who are studying aging at Leiden University, examined 44,168 blood samples from a total of 12 cohort studies . The large number of 44,168 participants, ranging from 18 to 109 years old, were all European.

In a cohort study, 5512 people died during a 17-year follow-up, and the team looked at the association between 226 metabolic biomarker measurements in blood and mortality. As a result, 14 biomarkers in blood were found to be independently associated with mortality.

Biomarkers that were discovered included glucose , lactate , phenylalanine , albumin , acetoacetate, and others. For example, high glucose levels can cause diabetes, and decreased albumin levels are suspected to be liver diseases. However, some biomarkers do not have a clear association with mortality and the research team says they need follow-up. 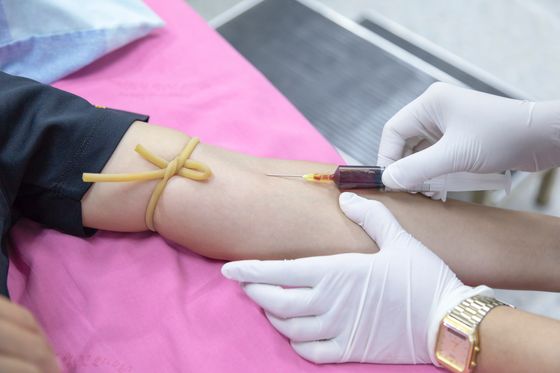 In this cohort study, 1213 subjects died in subsequent follow-up. According to the prediction using 14 biomarkers, the death rate after 5 to 10 years could be predicted with an accuracy of 83%. This result was more accurate than the prediction of death based on conventional risk factors, but there was also a problem that the accuracy dropped to 72% in elderly people over 60 years old.

“The results suggest that metabolite biomarker profiling may be used to help patients care in clinical settings,” the team says. On the other hand, this research is based solely on the results of measurements on European people, and it is unclear whether it can be applied to other ethnic groups. In addition, it is necessary to confirm the reproducibility of the data in the future, but it is believed that the results will provide a powerful predictor to determine the patient's potential risk of death. 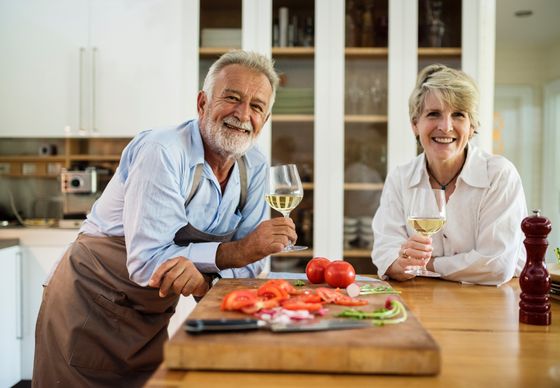