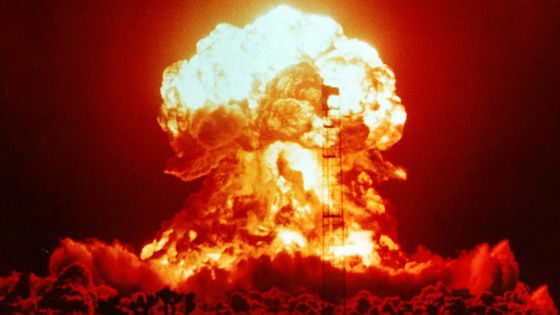 According to Nagasaki University data , there are nearly 14,000 nuclear weapons in the world, of which approximately 9,300 are currently active. The amount of nuclear weapons is said to destroy all human life, not just humanity, and the threat of nuclear war has become an eternal challenge for mankind. Meanwhile, Jeremy Strobe, who studies computer science at North Dakota State University, has warned that a large-scale cyber attack can be as threatening to humanity as a nuclear weapon.

A cyberattack could wreak destruction comparable to a nuclear weapon
https://theconversation.com/a-cyberattack-could-wreak-destruction-comparable-to-a-nuclear-weapon-112173

Unlike nuclear weapons that kill humans in the range of several kilometers in an instant, cyberattacks damage infrastructure such as food, electricity, water, gas, and transportation systems, and do not kill humans directly. However, Strobe argues that a wide range of attacks or a combination of small things can cause serious damage equivalent to nuclear weapons.

On December 23, 2015, a computer in the power supply control center was hacked in western Ukraine and about 60 substations were shut down . The employee who was in the control room of the control center on the day of the incident witnessed the computer cursor in front of him moving freely, even if the employee rushed and operated the mouse, the cursor did not respond The substations went offline one after another from the software that controls the circuit breakers in the substation. The attackers also attacked two other control centers, and more than 230,000 residents have spent the winter in Ukraine without electricity. In 2016, an incident occurred in the United States where the purification system of a water company was hacked and the amount of chemicals used for purification was changed without permission. Fortunately, the alert function of the purification system was activated, allowing the water company to notice changes in chemical and water flow rates and minimizing the impact. However, if it was left without being noticed that it was hacked, it may have developed into a situation where poisoning occurred on a large scale and the supply of water stopped in a wide area.

In August 2017, Saudi Arabia's petrochemical plant was attacked by hacking. A few months later, an incident occurred in the United States due to hacking that shut down the oil and gas pipeline monitoring system. In this hacking incident, there was a risk that oil and natural gas pipelines could be stopped by a less secure system by contractors.

As with infrastructure equipment such as water and electricity, Mr. Strobe pointed out that if a nuclear facility is attacked by hacking, it may develop into the worst situation. In fact, the FBI warned in 2017 that “ hackers are targeting nuclear facilities ”. “There are basically three possible causes for a cyber attack comparable to a nuclear attack,” says Strobe. The first is a case in which a cyber-attack battle begins and is intensified little by little by intelligence agencies in some countries stealing or deleting military data from other countries. This may increase the scope of the attack and increase the damage to the lives of civilians. The second is “the state and terrorist organizations destroy facilities that support infrastructure such as power, water, and industrial plants”, which cause extensive damage at once.

And the third is that 'there will be a state that will lead to the destruction of the world due to human error and mechanical error', 'I am concerned that it is most likely to occur,' said Strobe. For example, the year 2000 problem that “an error may occur in the year display or leap year calculation in 2000 ” did not cause much confusion as a result. The possibility to do was suggested. 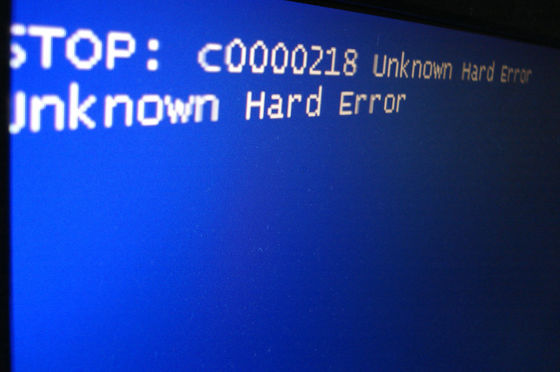 According to an analysis conducted by security company Dragos, 80% of the companies that control industrial machinery in the United States did not monitor to detect potential attacks. In addition, 40% of the attacks discovered revealed that attackers had been allowed access for more than a year. In addition, another study found that approximately three quarters of energy companies were experiencing some form of network intrusion. In order to prepare for the threat of cyber attacks, governments, companies and the general public need to protect the systems they manage to prevent outside intrusions, but there is a lack of skilled engineers who are familiar with cyber security. Therefore, it seems that some companies manage security by people who do not have sufficient knowledge.