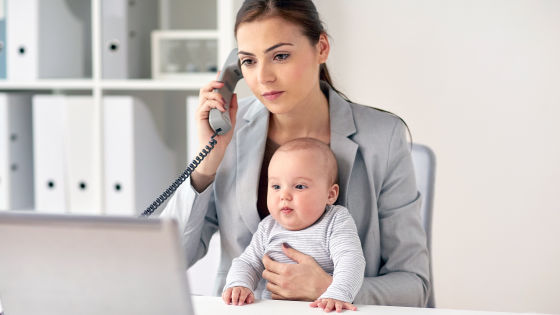 The idea of “male / female brain” still persists, and one of them is “women are better at multitasking than men”. The latest study denied this idea and concluded that “multitasking is not good for everyone”.

Multitasking is an act of switching multiple tasks simultaneously or in parallel in a short time. Because it is necessary to switch attention from one task to another quickly and frequently, higher cognitive ability is required than to concentrate on a single task in turn.

Attention to multitasking has increased in recent years, and research so far has shown that 'humans are not doing multiple tasks at the same time, they are only switching tasks and doing only one thing at a time.' It has been shown that . However, because the human brain is good at switching activities, people feel as if they are doing multitasking. 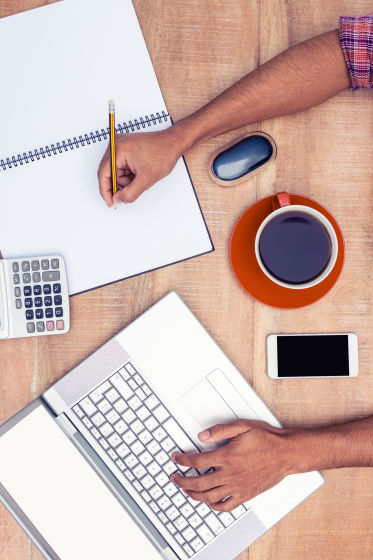 In a new study, 48 men and 48 women were tested to recognize numbers and letters. In the experiment, the subject needed to pay attention to two tasks at the same time, or to switch attention to the two tasks. When researchers measured the response speed and accuracy of each subject, multitasking responded that it affected both response speed and accuracy. And this trend did not change between men and women. A 2018 study shows that mothers' mental health is worse than their father, and that time pressure is greater. Parents' time pressure increases as the number of children increases, but the effect on mothers was twice that of fathers.

The role of gender in society is changing and men are more involved in housework and childcare than in the past, but there are still gender differences in roles in work and family. Researchers point out that multitasking myths mean the mother's expectation to “do everything”.