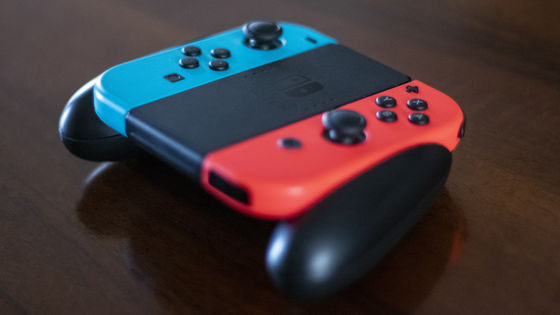 Link83 shares information on the latest Nintendo devices registered with the Federal Communications Commission (FCC) on the overseas game forum ResetEra . FCC is an organization that regulates the broadcasting and communications business in the United States. When selling wireless devices in the United States, it is necessary to register products with that organization. 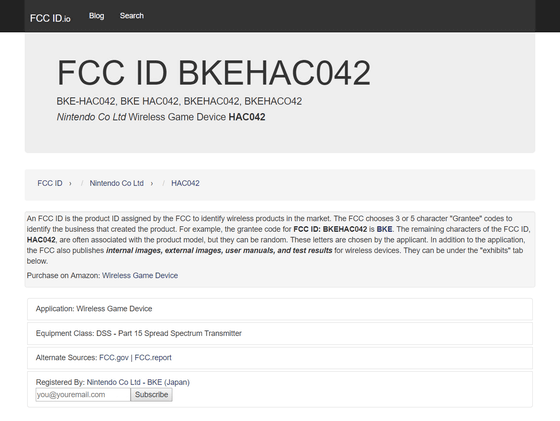 Details are unknown because photos and user manuals are not seen until February 2020, but details are unknown, but the figure of the wireless controller and the strange thing is released, which is clearly the controller of Super Nintendo Same shape. 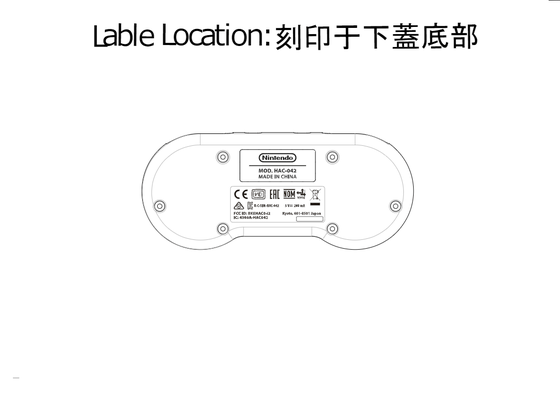 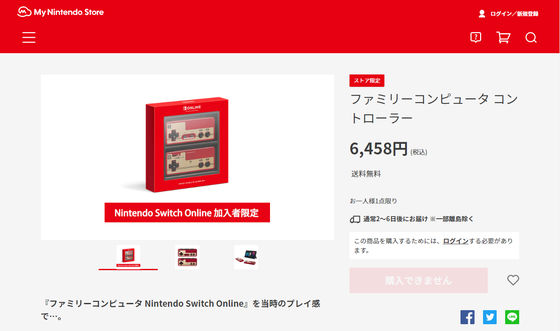 Will Nintendo Switch Online release Super Nintendo Games? Many titles are found in the code-gigazine 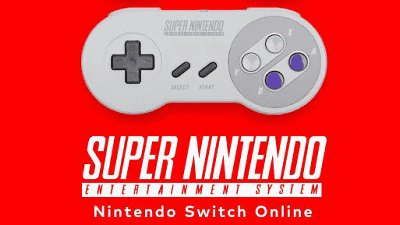