Android smartphone can log in to web service with fingerprint authentication 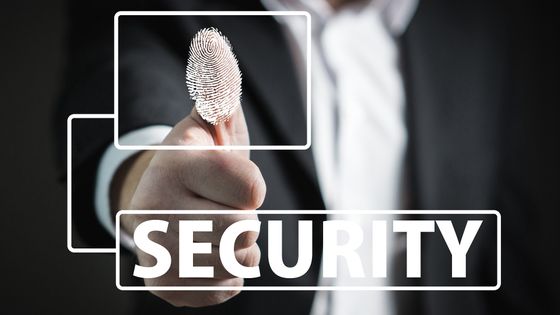 Now you can use Android phones, rather than passwords, to log in to Google * | Ars Technica
https://arstechnica.com/information-technology/2019/08/google-lets-android-users-skip-the-password-when-logging-in/ 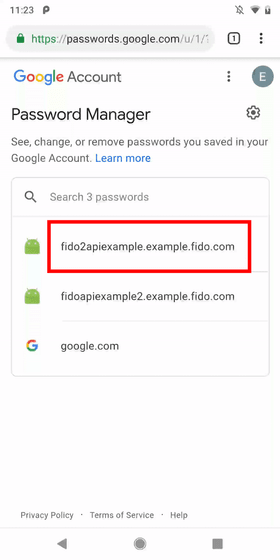 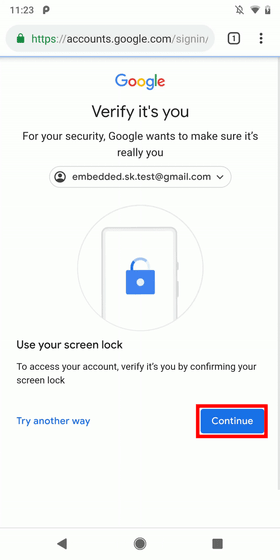 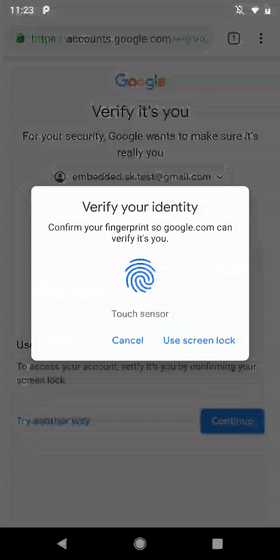 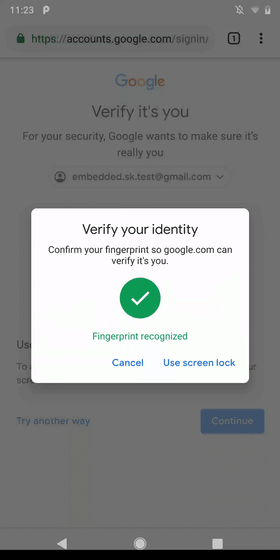 According to Google, this is the first time that biometrics can be used on the web instead of native apps . This function is realized by WebAuthn technology standardized by the authentication standard FIDO2 .

In March 2019, the World Wide Web Consortium (W3C), a standardization body for technologies used on the web, adopted WebAuthn as the web standard login method, and many browsers and web services do not use passwords. Was expected to migrate to.

The details of WebAuthn can be understood by reading the following article. 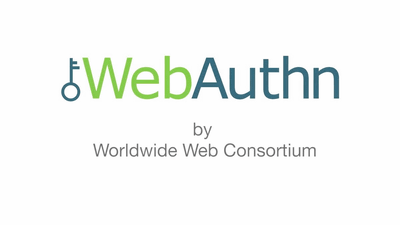 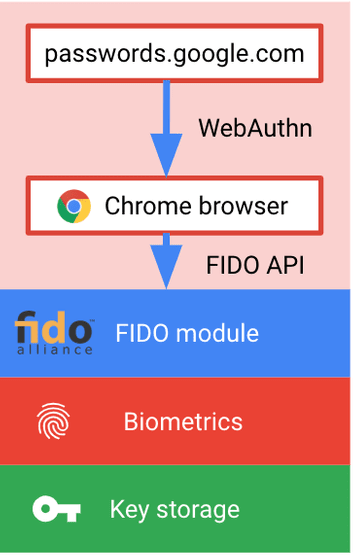 On the other hand, Ars Technica , a technical news media, points out that this new function is “convenience as a security enemy”. That's because logging in to a website in the same way as unlocking a smartphone means that if a smartphone is lost or stolen, not only the smartphone but also the website account is compromised. Because.

Nonetheless, Ars Technica security officer Dan Goodin said, “This new authentication method follows a long-standing effort to make passwords unnecessary,” and the Internet will evolve into a more secure one. He talked about his expectations for this.