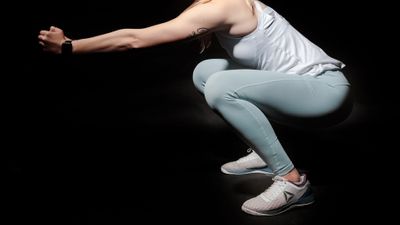 Squat is a type of muscle training that puts a heavy load on the lower body and is said to have a great effect on the diet. It has been reported that girls who performed such squats 1000 times were affected by symptoms such as 'severe pain' and 'the urine turns brown' and were sent to the hospital.

A second-grader girl living in Chongqing, China, had video chats with friends in Guangdong on the Internet during summer vacation. The two people who became anxious about their lack of exercise in the conversation are said to have made 1000 squats together, thinking that this should not be the case.

It seems that the girl after 1000 squats did not feel well, but it was thought that 'this would be fatigue after exercise.' However, two days later, it seems that not only the foot hurts, but it can not even bend. Even more surprisingly, the 'brown pee' came out and the girl decided to go to the hospital. 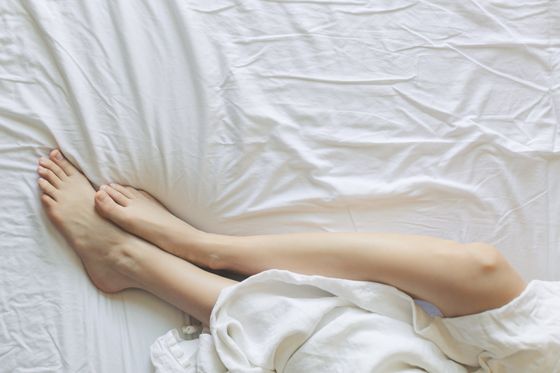 When I was examined at the hospital, the girl was pointed out to be a possible disease called ' rhabdomyolysis ' and was transported to a larger hospital. As a result of examination, it turns out that blood myoglobin concentration and creatine kinase concentration of girl show abnormal numerical value. The concentration of any of the components is increased due to rhabdomyolysis, in which skeletal muscle cells become necrotic and thawed and the intracellular components of the muscle dissolve into the blood.

Rhabdomyolysis is caused by traumatic factors such as accidents and injuries, nontraumatic factors such as heat stroke, and is a rare condition that occurs when exercise is too heavy. Even in normal running, myoglobin and other muscle cell components such as myoglobin may dissolve into the blood, but the kidneys help to remove unwanted blood. However, if a large amount of muscle cell components dissolves in the blood at a stretch, the kidneys can not process all unnecessary things and kidney function declines.

In the worst case, Rhabdomyolysis is a life-threatening disease that causes acute kidney failure, so she was sent to a critical care unit (EICU) for treatment. Thanks to the treatment, the girl recovered, but later it turned out that a friend who also made a squat 1000 times via video chat was also sent to the hospital. 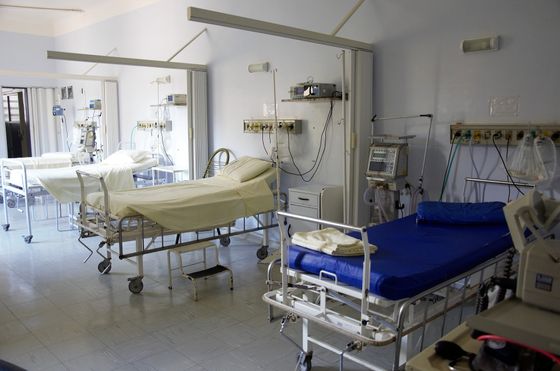 According to Bruce Cohen, medical manager of the FBI, the situation with brown urine is quite serious, and it is usually too late if the symptoms progress to that point. The girls were lucky enough to keep their lives.

According to Cohen, it is very rare for rhabdomyolysis to occur after 1000 squats. However, it is said that in rare cases, when people who do not exercise very much usually perform high-load exercise at a stretch, their physical limitations are exceeded and rhabdomyolysis occurs. In order to avoid such situations, Cohen said that it is important to exercise regularly to get accustomed to the body, or to finish training if you think it is already at the limit.