Mozilla 'WebThings Gateway' version 0.9 is released that enables control and management of all IoT devices such as smart home appliances via browser 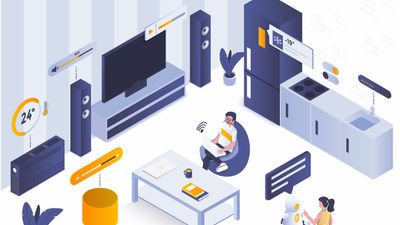 Mozilla has released version 0.9 of ' WebThings Gateway ' software that enables control and management via the Web by giving specific URLs to

IoT devices such as smart home appliances and wearable devices. In WebThings Gateway version 0.9, the notification function has been improved, and the wireless router Turris Omnia has been added as a compatible model.

'WebThings' is an open source platform for IoT devices that Mozilla has started developing in February 2018. It monitors and controls IoT devices directly via 'WebThings Framework' for developer software components and the Web. It consists of 'WebThings Gateway'. This update is only announced for WebThings Gateway. 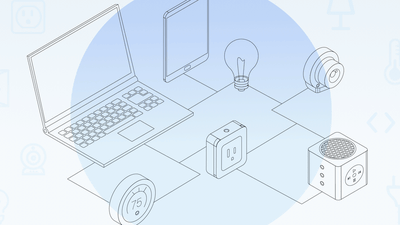 Mozilla is listed in the mission statement to 'that it is open', WebThings the

World Wide Web to promote the standardization of various technical standards that are used by the organization World Wide Web Consortium of (W3C) WoT standard according to a plurality of We aim to support IoT devices that span standards.

The official page shows you what WebThings Gateway is. The UI integrates various IoT devices, enabling you to operate each IoT product smoothly. 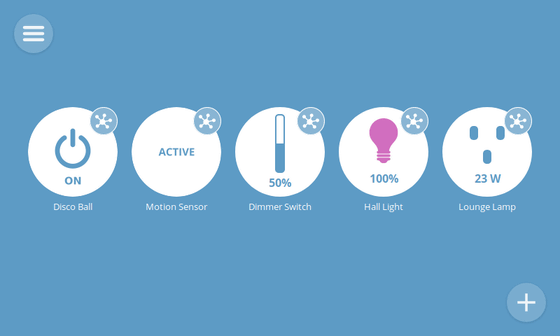 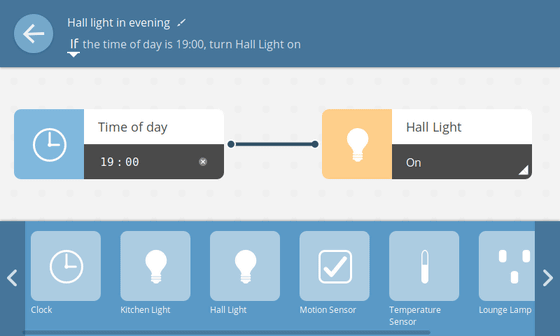 You can create a floor plan of your home and write 'Where each IoT device is located'. 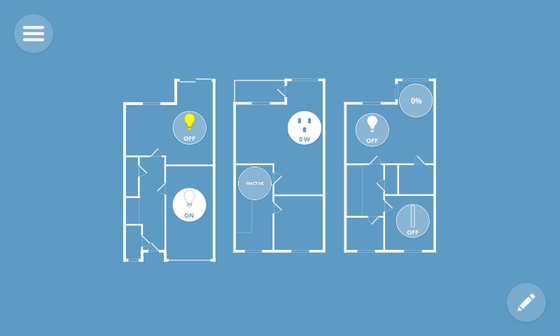 There are also assistants that support speech recognition. 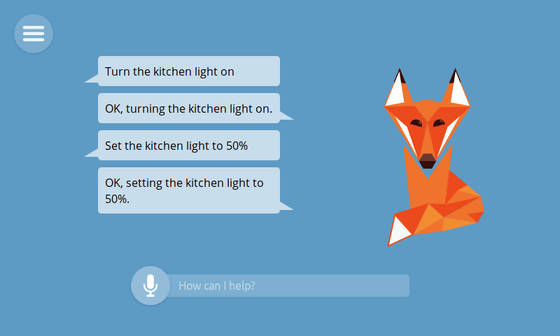 By using add-ons, you can also increase the number of IoT devices that support WebThings. 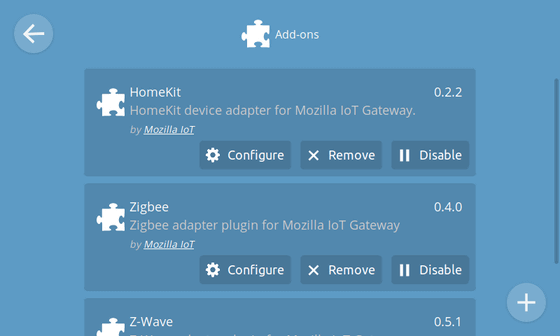 In addition, the notification function add-on newly appeared in version 0.9 announced this time. In the previous WebThings Gateway, the notification that triggered the trigger of the IoT device only supported the push notification of the browser. With this update, it is possible to send notifications by email or SMS with customizable subject, text, priority, etc. Users are now able to know that their triggers have triggered, such as 'If an intruder is found' or 'If the room temperature exceeds 30 degrees' by means of their favorite notification means. 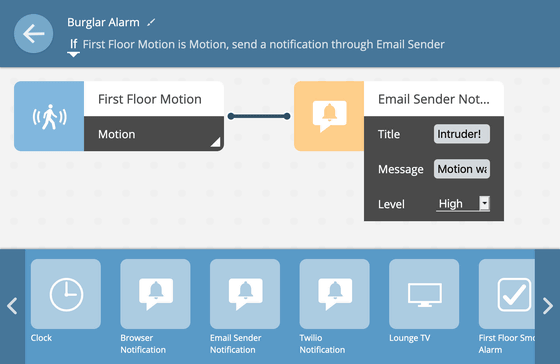 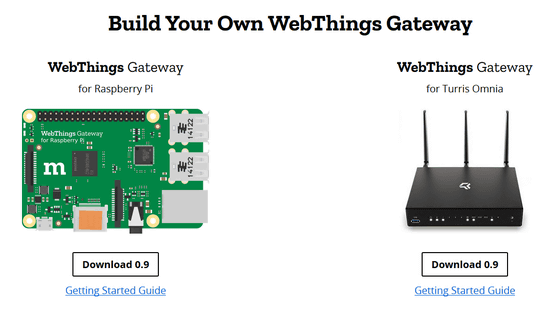 Mozilla notes that WebThings will be compatible with other wireless routers, allowing users to handle WebThings on affordable developer devices.