Kojima Production's symbol character `` Ludence '' is turned into a beautiful girl for some reason, 1/12 movable figure 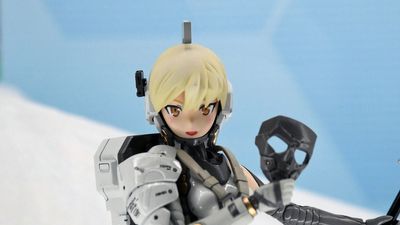 Death Stranding '' in November 2019, but such a 1/12 movable figure that Koujipro's symbol character `` Ludence '' became a beautiful girl It appears at the venue of Wonder Festival 2019 [Summer] .

Looking at the booth of Kotobukiya , a long-established plastic model and figure maker ... 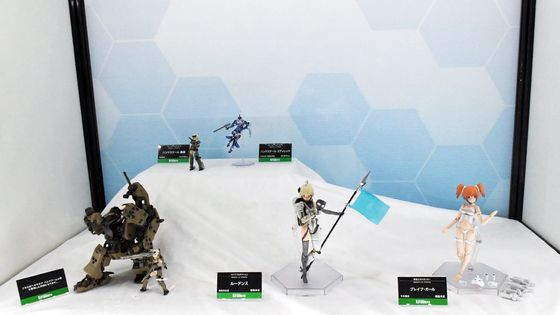 There was a 1/12 movable figure of 'Ludence' that became a beautiful girl . 'Ludence' is a symbol character of Kojima Production taken from 'Homo Ludens' which means ' Human to play '. 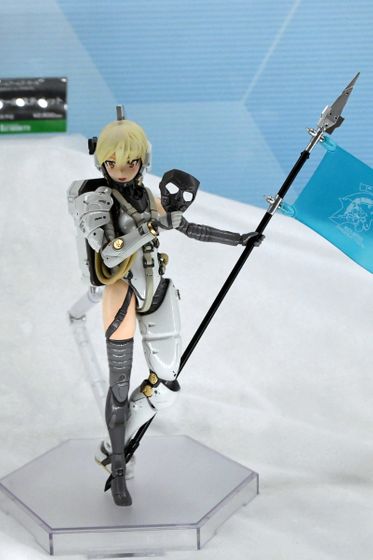 At first glance, he is dressed in a sci-fi-touch armor that looks like a space suit, but he also has a mask with a design like an armored 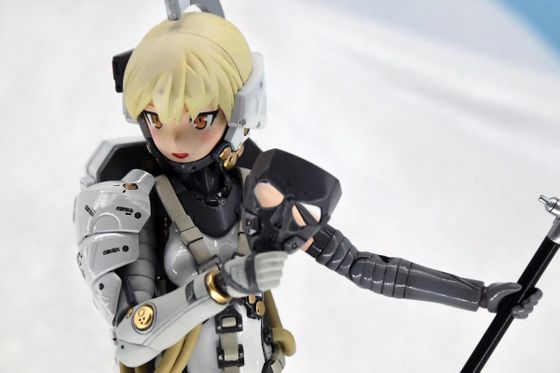 The other hand had a flag with the Kojima Productions emblem. 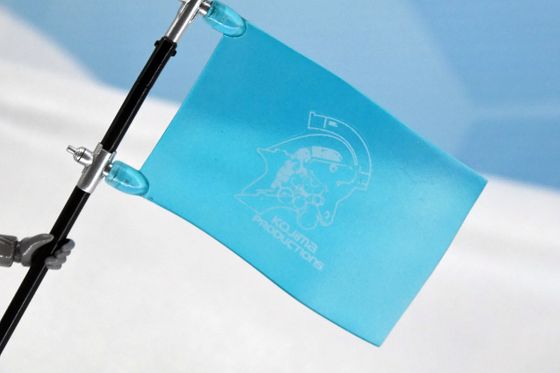 There is a smile on the face under the mask. 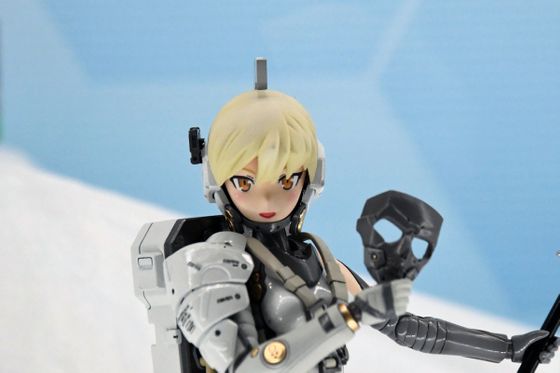 The contrast between the brave armor and the boldly exposed thigh was sexy. 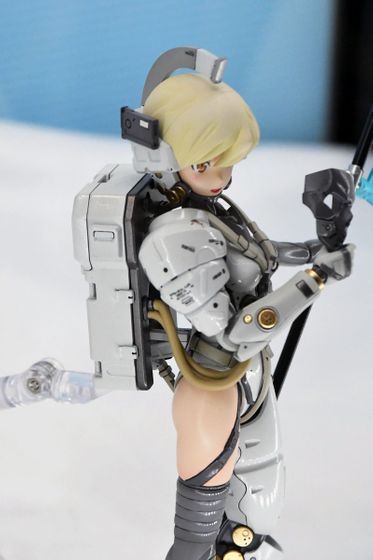 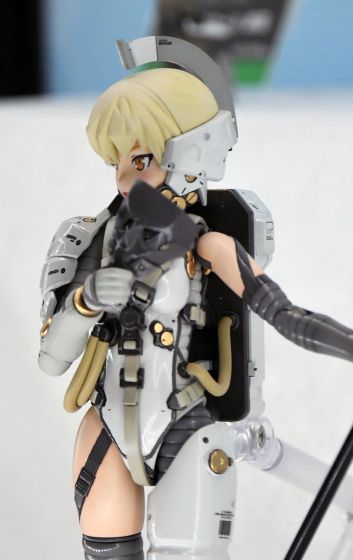 The figure of the beautiful girl version of Ludens has also appeared in Wonder Festival 2019 [Winter] , and Director Hideo Kojima has also tweeted.

In addition, you can see the Ludens that has not become a beautiful girl in the following article. 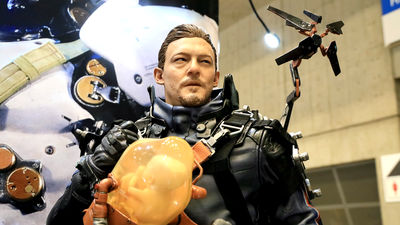 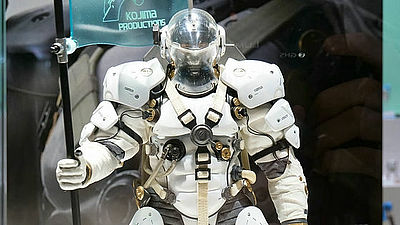