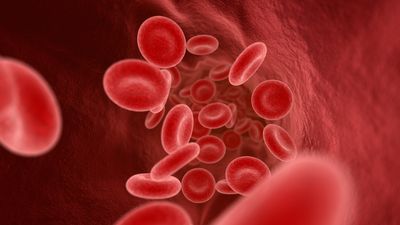 The Massachusetts Institute of Technology (MIT) research team has developed a small sensor that can detect sepsis with very small blood samples and short tests. In the future, this technology is expected to be applicable not only to sepsis but also to testing for various diseases in which biomarkers appear in the blood.

Sepsis is an organ disorder caused by an infectious disease, and it is characterized by rapid deterioration of symptoms within a few minutes to a few hours depending on the strength of the patient. Mortality rate in severe cases is very high at one fourth, and 250,000 people die of sepsis every year in the developed country, America. 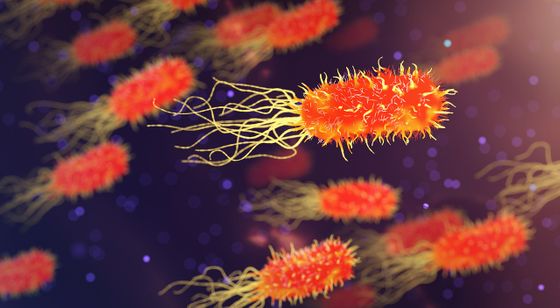 Because the symptoms progress rapidly in sepsis, prompt diagnosis and treatment are required, but in the field the patient's body temperature and the number of breathing and pulse etc. are the main judgment materials, and fever and respiration are the initial stage The fact is that it is difficult to distinguish it from other diseases that involve difficulties.

An accurate blood test has also been developed. It has long been known that the onset of sepsis causes the release of a protein called interleukin-6 in the blood, and it has been attracting attention as an effective biomarker for the diagnosis of sepsis since its discovery.

However, because the blood level of interleukin-6, which is the standard for sepsis, is very low at 16 picograms (one trillion g) per ml, detection has not been possible using huge testing equipment or expensive equipment until now. Could not. Under these circumstances, the research group of Dan Wu et al. Who studies mechanical engineering at MIT has succeeded in developing an analytical device several centimeters in size by applying microfluidics .

The biosensors developed by Wu et al. Use micron-sized beads coated with magnetic beads , an antibody that reacts to interleukin-6, and an enzyme called horseradish peroxidase . The beads react to interleukin-6 in the blood taken into the device and adhere to the electrodes in the device. After that, the concentration of interleukin-6 can be measured by measuring the small current generated by the reaction of the horseradish peroxidase with the solution in the device using the technique called amperometry . 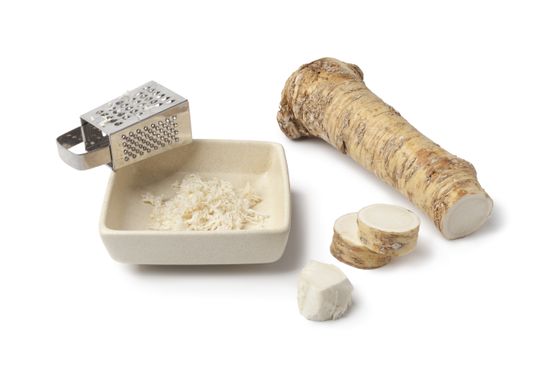 The new biosensor takes only about 25 minutes to test and requires only 5 microliters of blood, so it is possible to take a sample just by putting a small needle into the fingertip. In addition, the greatest feature of this analyzer is that it can be applied to biomarkers other than interleukin-6. The research group is already planning to apply it to biomarkers of sepsis, such as interleukin-8 , C-reactive protein , and procalcitonin .

Wu said about the newly developed biosensor: “This is a very universal platform. You can increase the number of detectable biomarkers to an unlimited number by physically increasing the channel of the device. We can respond to all biomarkers of the disease, 'said the prospect that in the future it will be easier to test for diseases other than sepsis.