'The body should be buried next to the road,' a public health expert advocates 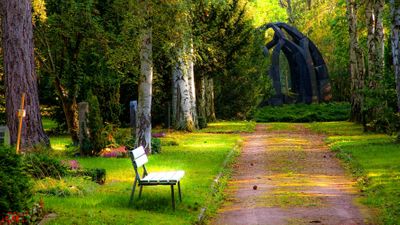 In Japan, most of the bodies are cremated when people die, but in Britain and the United States, burial is still widely practiced. Because there is a problem with such burials, British public health expert John Ashton argues that 'a burial ground should be placed next to the road.'

John Ashton led the World Health Organization's (WHO) Urban Health Project from 1986 to 1988, and served as Chairman of the Faculty of Public Health (FPH), one of the British Public Health Association's, from 2013 to 2016. People. And this time of Ashton's insistence, the Royal Medical Association Journal has been published in the 'dead capital of the crisis: the living there is housing problem also to the dead if Coarsely housing problem in ( Necropolis In Crisis: Housing The Living Is One Thing, The main theme of the dissertation entitled ' there is also a problem in housing the dead )' is the problem of burying a body in the body.

When the body is buried in the ground, a space for the body to store the body is needed in the ground, but according to Mr Ashton, Britain is expected to use up the space for the ground to bury the body within five years. , Seems to be a big problem of the funeral. In addition, there are also problems with soil burial that the preservatives and remnants of coral that are applied to the body before burial contaminate the soil, and that bodies in the soil cause infectious diseases such as cholera. Also, Ashton says that 'cremation is not a good solution.' The reason is that cremation requires a significant amount of fuel, that bones need space, and that they also contaminate air during combustion. Furthermore, because cremation is prohibited depending on the religion and culture, Ashton predicts that 'in Britain, 70% of the bodies are cremated, the cremation rate will not increase any further.'

Such Ashton suggested that the method of removing non-degradable substances such as pacemakers from the body and putting them in a degradable weir etc. for burial. Mr. Ashton further claims that planting flowers and trees on the ground after being buried in that way is good for the environment, as well as providing 'burial roads' beside highways, highways, and railways, as well as pollution. Says the land should be used as a burial ground. Mr. Ashton says, “Every half a million to 600,000 people die in England and Wales, but planting trees on top of them when you bury them will lead to afforestation of 500,000 trees a year. This number is more than 130,000 trees planted in two years led by the Ministry of Food and Rural Areas, 'says Guardian. 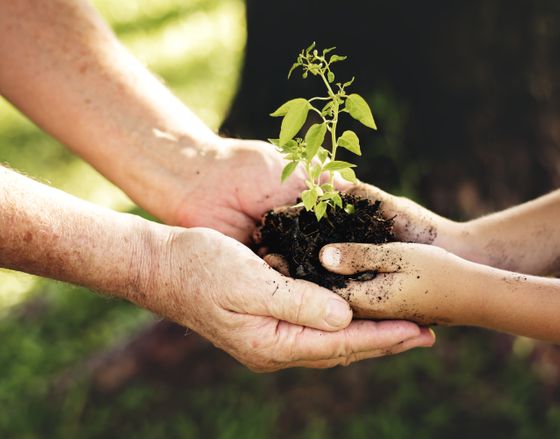 While Ashton predicts that environmentally friendly burial laws will become increasingly accepted as the world population increases and urbanization proceeds, 'I personally don't like plant fertilizers after death.' He also speaks of an honest feeling, and implicitly admits that the issue of burial is deeply related to the personal values and religious views.