What are the benefits of installing a radio telescope behind the moon? 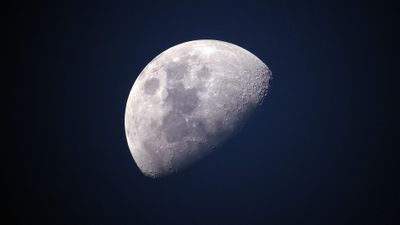 The moon always points the same side to the earth side, and people on the earth can not see the other side of the moon. In 2019, a small Chinese satellite takes a photo of the moon viewed from the back, or a huge giant metal mass of 2000 trillion tons is reported to be sleeping, and the back of the moon is attracting attention However, some astronomers are interested in installing a radio telescope behind the moon.

Rovers Will Unroll a Telescope on the Moon's Far Side-IEEE Spectrum
https://spectrum.ieee.org/aerospace/astrophysics/rovers-will-unroll-a-telescope-on-the-moons-far-side

How did it turn out that the source of the mysterious radio signal 'Peruton' was a microwave oven? -GIGAZINE 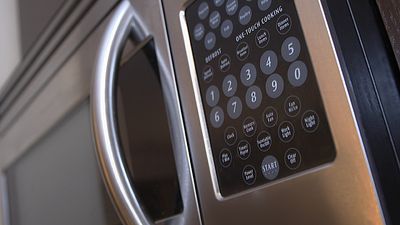 Therefore, the bottom of the moon is the place to hit to observe low frequency radio waves that are difficult on earth. On the other side of the moon, various radio waves emitted from the earth are always blocked by the moon body, and no disturbing noise is introduced. Also, since there is no ionosphere that blocks radio waves from space, it is an ideal location for a radio telescope.

Mr. Barnes has launched a satellite called DAPPER in the moon's orbit, and is promoting a project to observe radio waves from space on the other side of the moon. However, it is necessary to use thousands of antennas at the stage of collecting more data, and it is more practical to install antennas on the moon instead of on orbit in the next step. 'The moon is stable,' Barnes stated that it would be ideal to set up a radio telescope on the other side of the moon for observation. 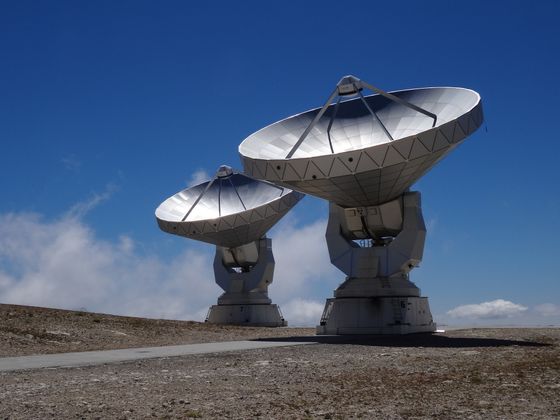