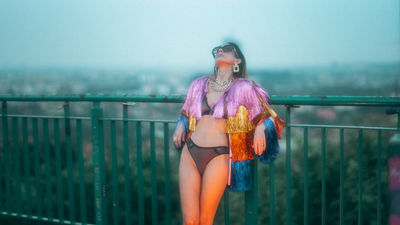 It has become clear that June 2019 was ' the hottest in June in the history of observation, ' but it is predicted that dramatic warming will be expected in major cities in the world by 2050 if so far Experts have announced.

By 2050, it is suggested that the climate in London may change to a warm climate comparable to Madrid in Spain in 2019. This prediction was presented by the research team at ETH Zurich in PLOS ONE , a scientific journal.

The research team surveys the climate of 520 major cities around the world, using 19 types of variables related to fluctuations in temperature and precipitation. As for climate change, a 'optimally established estimation model' is used intentionally, and the implementation of the green policy around the world stabilizes carbon dioxide emissions globally in the middle of the 21st century (circa 2050) And the rise in average temperature was found to be only around 1.4 degrees. However, further analysis using this “future climate forecast” and the climate similarity of each city as of 2019 reveals that severer climate change is awaited in major cities in the world You are

According to the report, the major cities in the northern hemisphere will have a similar climate to that of 2019 at a position moved about 1000 km toward the equator by 2050. In other words, researchers have reported that London in the UK will have a climate similar to Madrid in Spain by 2050. There seems to be no rapid warming around the equator, but drought and rainfall are more extreme. 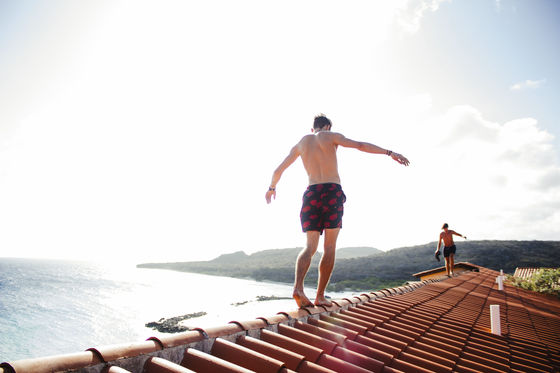 According to Jean-Francois Bastin, who led the study, 'this report is to help everyone better understand what is going to happen due to climate change.' Bastin pointed out that as summer average temperatures soar, more people will buy air conditioners in northern Europe. As a result, the burden on the power grid may increase and there may be a vicious cycle.

·bonus
In addition, the Ministry of the Environment of Japan has released a movie called “The weather forecast for the future in 2100 ” , and if effective measures against global warming are not taken, the average temperature from around 2000 will be 2100. It is shown that it is predicted to rise up to 4.8 degrees by then.