What are intestinal bacteria that boost athletes' endurance? 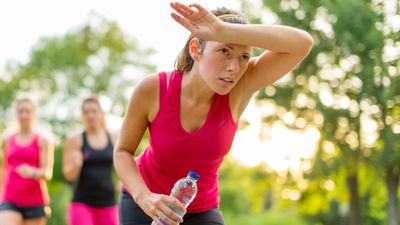 How This Gut Bacteria May Give Elite Athletes an Edge
https://www.livescience.com/65780-athletes-gut-bacteria-boost-performance.html

Alexander Costic et al.'S research group working at Joslin's Diabetes Center discovered bacteria that could improve endurance in athletes' flights. The research group compared the stools of long-distance runners with those of underexercised people, and it was found that Veillonella atypica, a genus of Veillonella spp. , Was prominent in the intestines of long-distance runners immediately after endurance running. discovered.

The following image is a photomicrograph of the Veillonella bacteria. 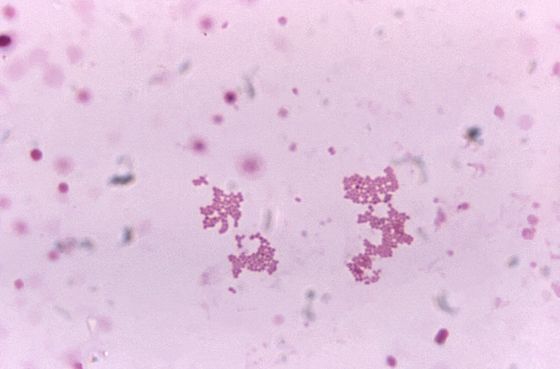 by Jim, the Photographer

The mechanism by which propionate boosts the endurance of long distance runners is not well understood. According to the research group's speculation, 'Propionate is absorbed from the intestinal wall and used as energy' or 'It is possible that the anti-inflammatory action of propionate suppresses muscle fatigue' about.

So, if you can become an athlete if you take propionate, it may not be so simple. Because propionate is easily decomposed by digestive fluid such as gastric acid, it is difficult to put it in capsules and so on.

Nevertheless, he said, 'We can expect to improve the exercise capacity of patients with type 2 diabetes and heart disease by improving the intestinal flora by probiotics using Veillonella atypica,' said Enteric bacteria. Research was expected to advance the treatment of lifestyle-related diseases.