Why do people confess that they have committed innocent sins? 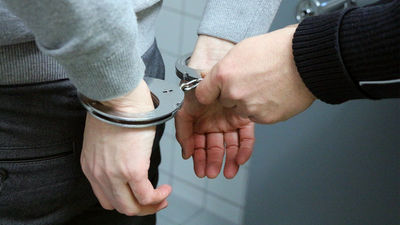 Police investigate questions and suspects to find out the truth of the case. However, it is said that questioning in a closed situation and putting psychological pressure on a suspect leads to the conviction of confession, and in recent years, the transparency of the investigation by the police has been sued. It is explained in the journal Science that the reason why a person admits a crime that he has not committed, and why a false confession that should be full of contradictions becomes a powerful evidence in a trial.

In 1991, Mr. Huey Barton, who was 16 at the time, was arrested for murdering his mother. After a long interrogation from the police, Mr. Burton confessed despite being innocent. He was sentenced to 15 years in prison for second-degree murder. Twenty years later, Mr. Burton was released on parole, but he has lost social credibility. Although several lawyers were working to restore Mr. Burton's honor, it was quite difficult for the verdict to overturn once his confessed.

So Burton's lawyer introduced the crime psychologist Saul Kaschen of the John Jay College of Criminal Justice in New York. Kathine testified in court that 'false confession is a common occurrence', and among the studies accumulated over the past 30 years, the interrogation method being conducted by the police is psychologically stressed to innocent people Logically showed how you can easily confess. As a result, the Supreme Court dismissed Mr. Burton's conviction and was formally restored. In the history of the United States, this Burton case seems to be the first time that the interrogation results have been nullified on the basis of scientific analysis and won. The basis for police interrogation technology is Kasseen's confession-to truth, according to John Reed, who was a detective expert with a lie detector, and Fred Imbo, a professor of Northwestern University It is a book called ' interrogation technique '. Kathine describes the 'Lead-type interrogation method' presented in this book as 'a study of Eichman's experiment , but more awful.'

In the lead-type interrogation method, interrogation is conducted based on the 'behavioral evaluation' of the suspect. We look at signs that lie to the suspect's actions such as turning away from it, turning it upside down, putting up arms, and asking totally irrelevant questions or provocative questions. In addition, if the suspect shows signs of lying, repeatedly accuse the suspect and tell them to speak in detail, ignoring all denials and repeating the question over and over. At the same time, investigators make the path to confession easier while showing sympathy and understanding.

Mr Kassine considered that this lead-type interrogation method required confession and might have led to the confession of a lie, and conducted an experiment 'to make students who do not know anything do dictation'. However, the PC used for dictation was programmed to always crash after a certain period of time, regardless of what key is pressed. Kassine warned the lie that 'the computer will crash if you press the ALT key before writing,' and if he crashes while the student is using Kasseen, he warned. 'I hit the Alt key to 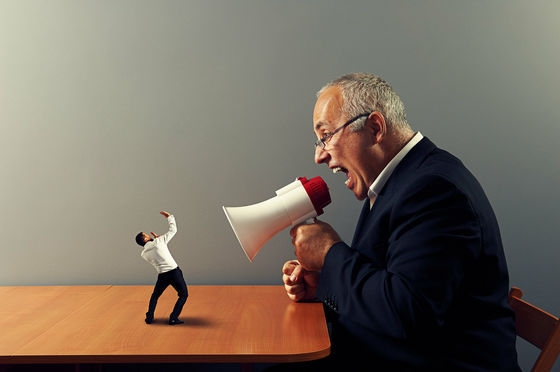 Of course, nobody admits that 'I got broken because I pressed the Alt key' because it crashes even if you don't press the Alt key. Therefore, I prepared a testimony of a lie by witnesses and performed the lead type interrogation method, and the number of students who confessed that 'I pressed the Alt key' increased rapidly. The experiment was conducted several times, but almost all of the subjects confessed. In other words, even if you believe that you are not doing yourself, if you are forced to put evidence under psychological pressure, people tend to admit innocent sins despite being inconsistent with the truth. That's right.

In 2012, Kassine et al.'S research team presented the results of analysis of 59 cases of guilty crimes. According to the report, 49 out of 59 cases had witness errors or forensic errors. In addition, it is said that 30 cases have been cited as the first evidence of the 'confessor's confession testimony.' In other words, Kassine claims that once confessed to the police, it showed that all other evidence was prepared in line with the confession. Later, even if it turns out that the confession was false, the court may dismiss the appeal, judging that 'there is sufficient evidence to support the conviction,' if other evidence is complete. There is.

British psychologist Itiel Dorower and American DNA expert Greg Hampician get the DNA sourced in a rape case in which a man was convicted. The result was 'the suspect's DNA matches the sample taken at the crime scene', but Mr. Drawer and Mr. Hampician allege 17 unrelated DNA experts without any prior information. Passed the data of the person's DNA and the DNA collected at the crime scene. Then, it is said that 16 out of 17 people judged that 'DNA is not consistent'. 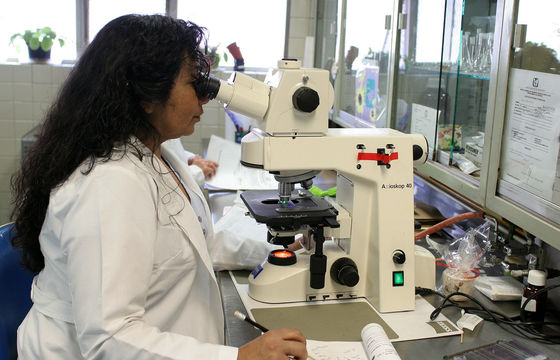 According to a simulation experiment of a jury trial conducted by Kasteen et al. In 2016, most jury members showed DNA when they showed confessions and DNA contradicting each other, and were asked only to 'believe confessions or DNA'. It seems to trust. However, if the prosecutor explained the reasoning that the confession and the DNA contradict each other, it was said that the jury who relied on the confession overwhelmingly increased. 'This experiment suggests that the power of the' story 'affects the decision,' said Kasteen.

In the United Kingdom, in response to the police's consecutive enthusiasm cases in the 1990s, the Leading Interrogation Act was abolished. Instead of visual signs of emotional stress, they use a system to identify the lie of a suspect based on their cognitive load, and they are trying not to force confessions by conducting an interview in the form of interviews.

In 2010, American and British psychologists, including Kassin, warned of the dangers of forced confession, as evidenced by poor interrogation increased persuasiveness, with a white paper by the American Psychological Association. Kassine and others suggested reforms such as the police's prohibition of falsehood, restriction of interrogation time, and recording all of the interrogation, “The conventional questioning for seeking confession is extremely harmful in its own right, so new ways You may need to think. '