A heated debate stems from the opinion of experts that 'Dodgeball makes children inhuman.' 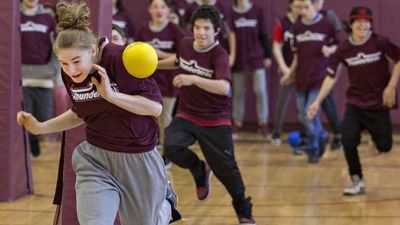 A Canadian pedagogic expert stated that 'Dodgeball gives children a message that they may attack others' and makes them inhuman. It is reported that the voice of pros and cons has risen from Canadian education sites as a result.

Dodgeball is a tool of 'oppression' used to 'dehumanize' others, researchers argue-The Washington Post

Don't pick on dodgeball. It's no more 'oppressive' or 'problematic' than any sport | National Post
https://nationalpost.com/opinion/duane-wysynski-dodgeball-is-still-an-emerging-sport-but-has-inbuilt-potential-for-teamwork-and-inclusivity

'The Dodgeball should be abolished,' said Joy Butler, a professor of education at the University of British Columbia in Canada. Butler, along with two other educators at the Vancouver Humanities and Social Sciences Conference on June 1-7, 2019, 'Dodgeball makes children inhuman through oppression' An opinion was announced. 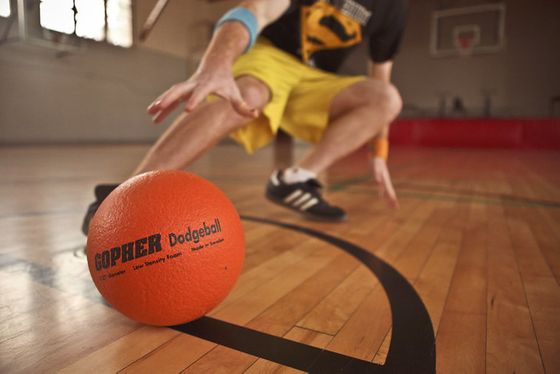 To analyze the impact of Dodgeball on education, Butler conducted a hearing survey on junior high school students who played Dodgeball in physical education classes. The analysis was conducted based on the results of the survey and the 'Five Aspects of Repression' presented by the political philosopher Iris Marion Young in his 'Justice and the Politics of Difference'.

Mr. Young explained “the five aspects of oppression” specifically: “abuse: using others”, “leaving out: pushing people to a lower position”, “disabling: autonomy of driven people “ Cultural imperialism : establishment of a domination system” and “violence: an indiscriminate attack on members of low status”. 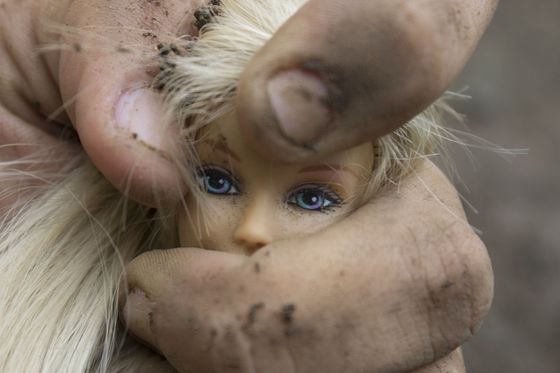 Butler compared what he had learned from junior high school students about what he had learned through dodgeball against the 'five aspects of oppression' and found that there was considerable agreement. Also, in physical education classes, it was observed that girls who just ran around stood out and that white students formed groups of girls and Chinese students in groups for their convenience. about it.

Butler said that 'Dodgeball acts as a tool to make children inhuman.' Also, Dr. Claire Robson of Simon Fraser University, who shared the opinion, said, 'We are not opposed to banning children from competing with Dodgeball or competing or challenging. It is doubtful that it is done as part of education. ' Butler and his colleagues plan to put this opinion into a paper and present it soon.

In response to this opinion, voices of pros and cons have been raised from the education scene. 'I used to love Dodgeball when I was a child, but now I am no longer an educator,' said Stephen Berg, Professor of Education at the University of British Columbia, Okanagan Campus. Professor Berg changed his mind because he said that Berg's daughter had complained that 'I was hit hard by Dodgeball's class because I was not good at the movement.' Berg said, 'Dodgeball may be a good opportunity to release energy for children who are good at exercise, but I can not really agree with the situation that other children are forced to endure,' Dodgeball said Said that it was a contradiction. 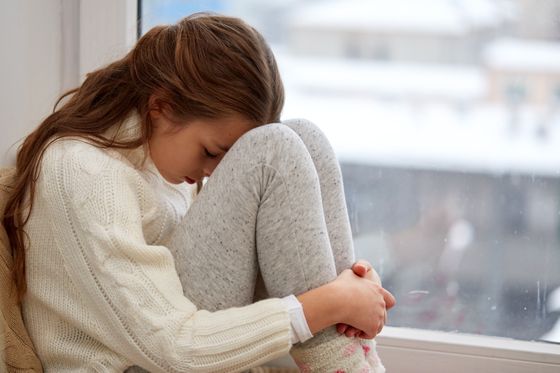 Meanwhile, Morin Denis, who appears as a child care and lifestyle expert on television shows in Canada and is a mother of four children himself, said, 'There are winners and losers in every sport, but this is a bully 'I can not call it.' At the same time, Dennis said, 'The experience of being a winner or loser is important in our lives,' and stated that we can learn from competition and failure, even if children are not enjoying it.

For this argument, John Carney kinematics professor at the University of Toronto says, 'If banning a dodge ball does not solve bullying, having alternatives is not a bad thing,' and banning certain sports In addition to traditional sports, they offered the children a wide variety of choices, such as dance and fitness, and expressed the view that they should watch for their healthy development.