What is the difference between the old trilogy of the Star Wars series and the sequel of the Disney system? 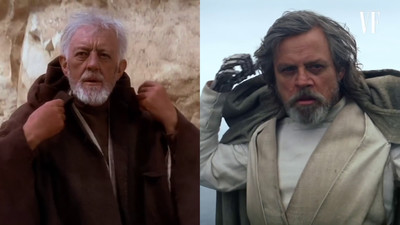 In the movie 'Star Wars' series, from '

Episode 4 / New Hope ' directed by director George Lukas to ' Epic 6 / Return of Jedi ' is ' Old Trilogy ', JJ · J · J · From ' Episode 7-The Force Awakening ' under director Abrams 's production command to ' Epis 9 / The Rise of Skywalker ' is called ' Sequel '. The movie explains the difference between the old trilogy and the sequel trilogy, written by Lev Grossman, a writer who has written articles related to Star Wars at the Vanity Fair.


Mr. Grossman points out that the old trilogy has something like a fairy tale, and there is a trend that the rebels, Han Solo and Princess Leia will head towards a happy ending. However, according to Grossman, in the sequel, the fairy tale aspect is diminishing and a bit more complicated and realistic. 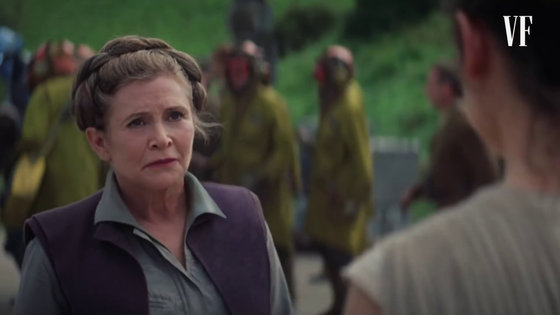 'It's influenced by the time of the day,' said Grossman, who has a fairy tale atmosphere in the old trilogy. 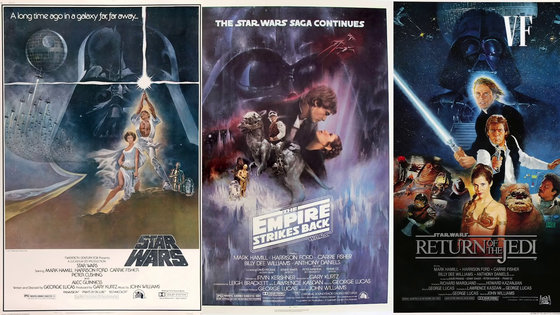 In the 1970s, when the first trilogy of the old film 'Episode 4 / New Hope' was produced and released, there were a series of incidents such as the Vietnam War and the Watergate incident that would destroy the illusion of the story. It was 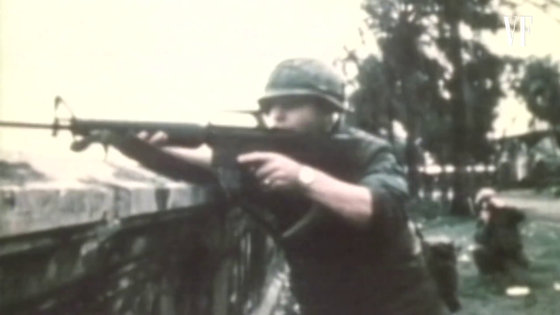 In addition, the American film industry in the 1970s was a time when American New Cinemas emerged, and while many works that raised doubts on politics and society, especially those who are dissident youths, were unanimous. Epics and adventures were not very popular. Meanwhile, Lucas said in an interview at that time that 'I want to rebuild optimism.' Therefore, the story was made in the framework of the old trilogy daringly fairy tale. 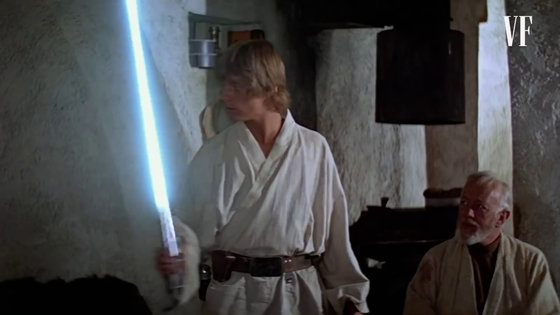 ◆ The difference between Luke and Ray 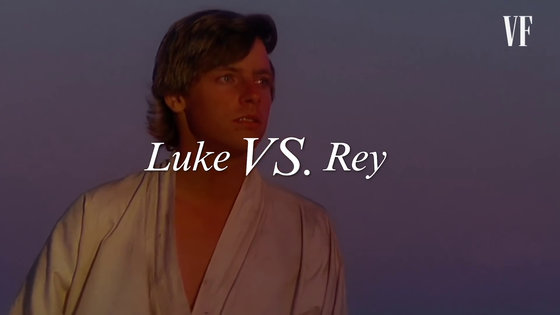 Both Luke and Rei lived apart from their parents in a desert-like place. 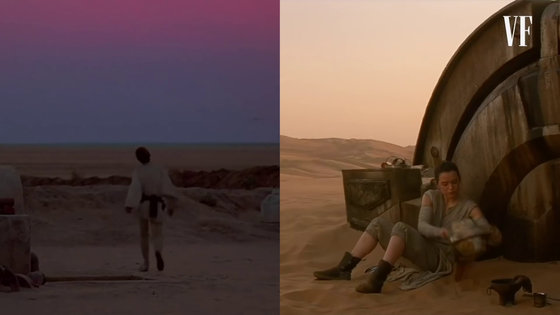 However, Luke had a family to feed. In addition, it was set as a youth who dreamed of becoming a fighter pilot of Rebel Alliance forces since childhood. On the other hand, Rei was lonely from the beginning, and there was no family. Ray always remembers anger, but has no intention of joining resistance, and is a character that makes a living on a steady basis. 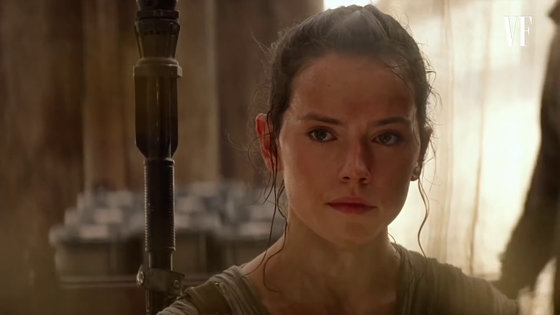 ◆ The difference between Obi = One and the old Luke 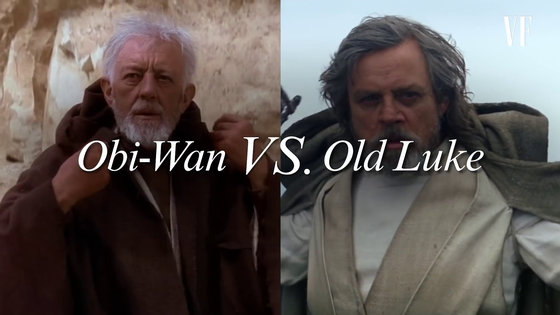 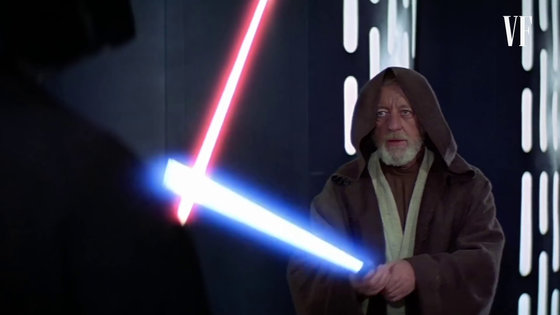 Anakin, who was Obi-Wan's apprentice, took a big step and became Darth Vader, and Obi-Wan had been hiding on the desert planet Tatween for 20 years to defend Luke, Anakin's son. Darth Vader then escapes from the dark side and merges with the Force as a Jedi. Luke is also the same as Obi-Wan in that Jedi had been hiding for a long time and Cairole Len, who was a disciple, fell into the dark side. However, he was shocked at the loss of the Jedi revival machine by Cairo Ren, and was hiding in the ruins to accept Jedi's decline. 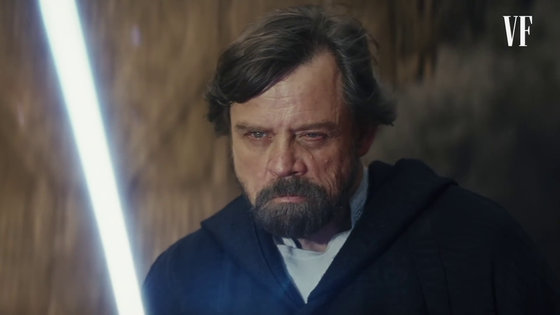 Episode 8 / The Last Jedi , Ray goes on a journey to find Luke and will keep up with Luke. 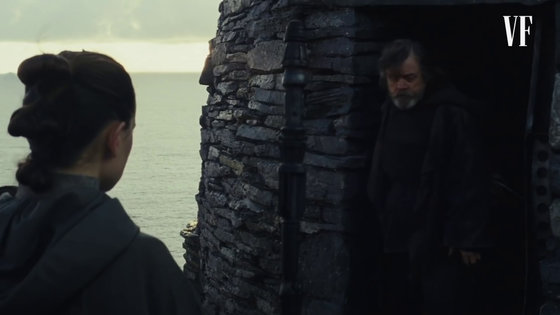 ◆ The difference between Darth Vader and Cairo Ren 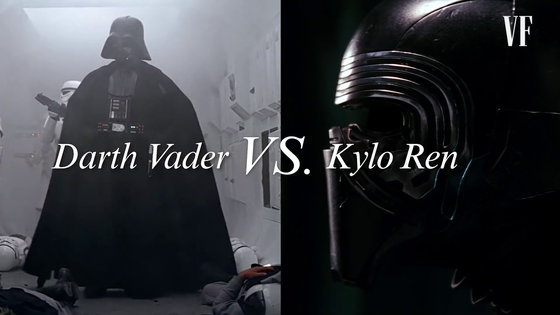 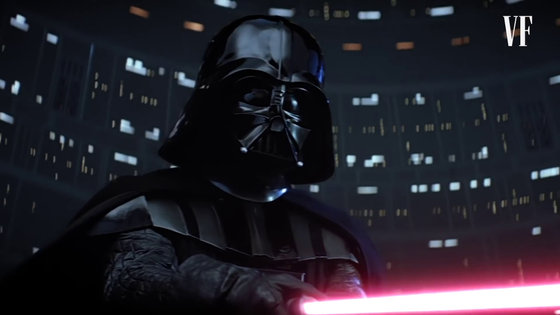 The youngest anakin, who was enthusiastic, became Darth Vader when it was used in Sis, 'I want to protect my wife Padme, who is destined to die,' but in the old trilogy Darth Vader does not reveal emotions as he did when he was young, so to say, he is 'going wrong with mistakes', says Grossman. 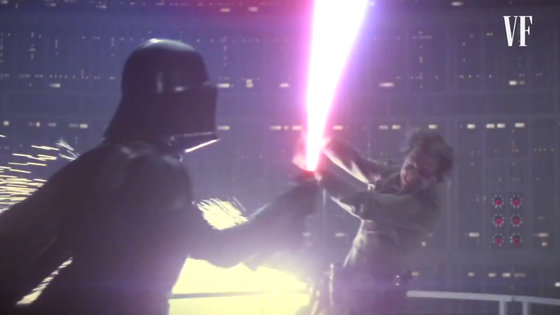 'Ren is emotional all along,' he said. Darth Vader never removes the mask until the end of 'Episode 6 / Jedi's Return', while Len removes the mask, clearly showing in the film how he is upset and reveals emotions. It is drawn. 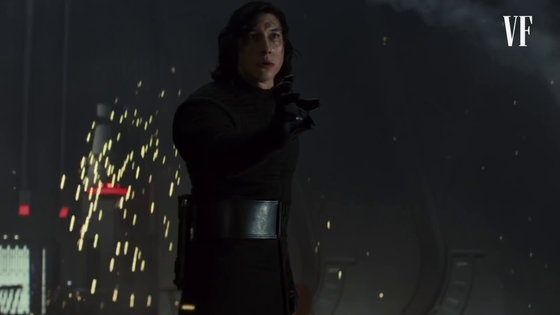 And when he wears a mask, Grossman argues that the rise of fascism can be made even more striking. 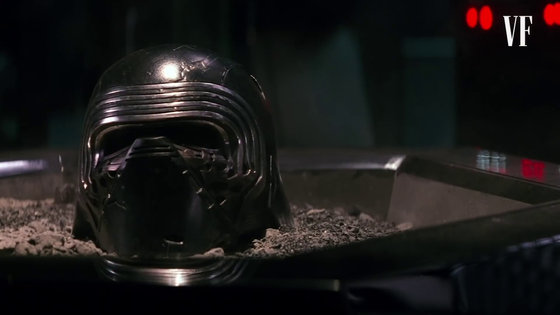 It was the Galactic Republic, which was once a joint state body of galaxies, to fight against the Galactic Empire, which tries to use the Sis to control the Galaxy in 'Star Wars'. The Old Trilogy's Rebel Alliance is based on the conviction that it will restore the former Galactic Republic. 'The nostalgia for the Old Galactic Republic' is what drives the old trilogy of the Rebel Alliance, said Grossman. This 'nostalgia' is one of the big themes for Lukas, and Grossman said that Lukas's hit '

American Graffiti ' is also about Nostalgia. However, it is completely different from 'Episode 7 / Force Awakening'. Already in 'Episode 6 / Return of Jedi', the Rebel Alliance has won the victory. Resistance, led by Princess Leia, is a private organization to compete against the first order of the Galactic Remnants regaining power with Sis, and the 'Grossman' is missing from the sequel, Grossman said. I point out. 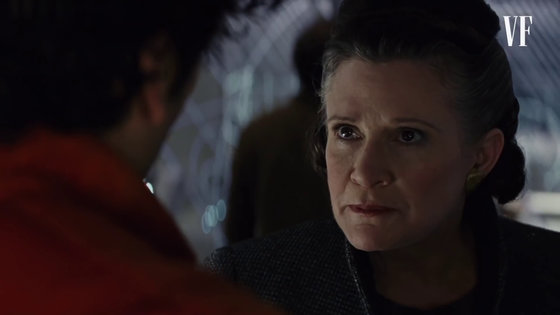 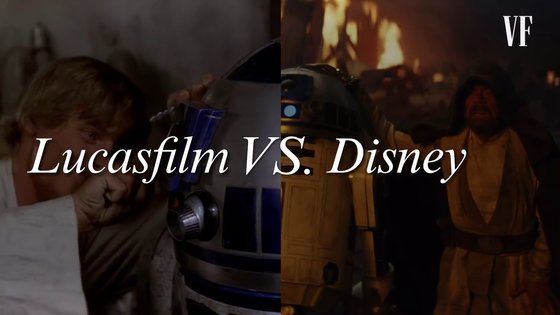 Lucas Film, which has produced a variety of films, including the Star Wars series, became a subsidiary of Disney in 2012, and director George Lucas has also pulled out of it. 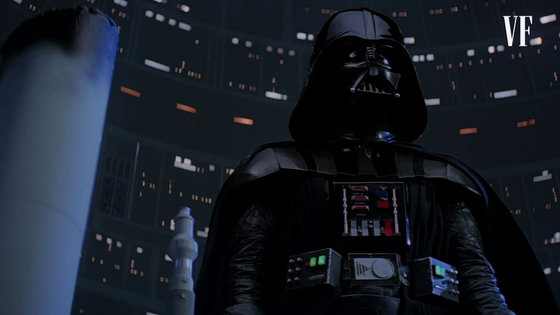 However, the release pace of 'Star Wars' related works has been so fast since Disney's production, and five films have been made, including spin-off between 2015 and 2019. Given the fact that the old trilogy was three in seven years from 1977 to 1983, the interval between release dates has become quite short. 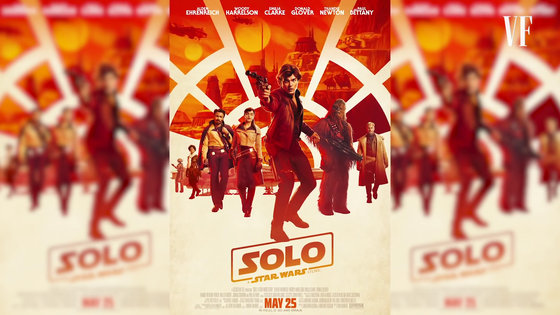 Of course, advancements in photography technology and differences in the size of production companies should have a great influence, but Mr. Grossman said that Disney could possibly expand the series in a constant manner like the

Marvel Cinematic Universe . Aren't you testing it? I guess. Mr. Grossman 'The Star Wars, which was once expected to have a happy ending like a fairy tale, is no longer available today. In the sequel, the development of bitter sweets awaits, both good and bad' The movie ended with Mr. Grossman's words.