In order to raise development funds for ' R-TYPE FINAL 2 ', which is the latest work of the masterpiece

The second preview video released on YouTube includes a scene like the opening of the main story and a scene to play a game under development.


R-TYPE FINAL 2 is in danger of extinction by unknown creatures coming from across the universe Human beings, the story that the last hope is entrusted to the plane fighter. The main character sitting in the cockpit. R-TYPE is a side-scrolling shooter with a sci-fi world view, featuring tactics with enemies and unique level designs. R-TYPE FINAL 2 is the first R-TYPE with a screen aspect ratio of 16: 9. It is not just the usual bullets that you can release. If you press and release the shot button for a while, you will come out with a 'wave cannon' that is more powerful than a regular bullet. Besides this, the 'ground laser' of an attack that moves along the terrain, etc., emitted from the acquired power-up parts's force ... A variety of attacks are possible, such as 'reflection laser' of the attack reflected on the wall. R-TYPE FINAL 2 will be compatible with PlayStation 4, Nintendo Switch, Xbox One, PC (Steam). 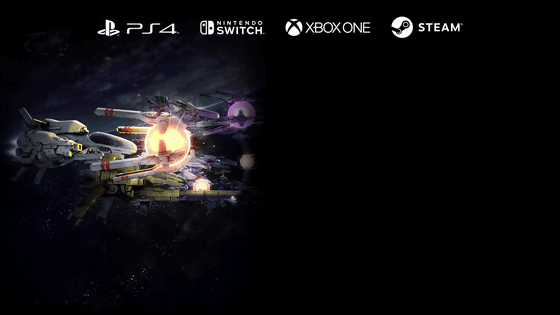 In the official page, huge enemy characters and ... The visuals of the aircraft and so on are released. R-TYPE FINAL 2 is said to have appeared a large number of successive dimension fighters. 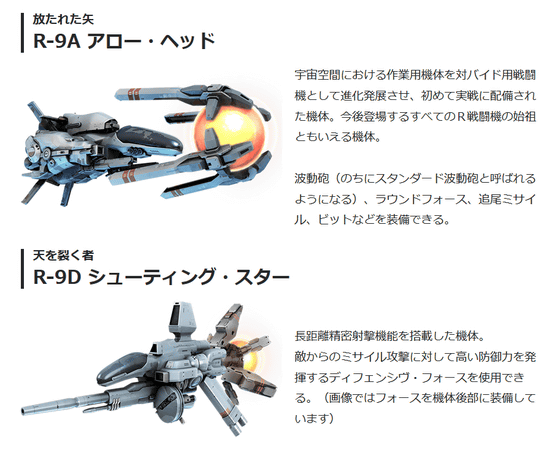 The R-TYPE FINAL 2 is developed by

Gran Zela, which includes creators who have worked on previous series. Licensed by Airem Software Engineering, who was producing the R-TYPE series. There are 16 investment plans for crowdfunding from 550 yen to 1.1 million yen. As a reward for the 550 yen plan, 'words of gratitude from the creator' is available, and for the 3300 yen plan, R-TYPE FINAL 2 (download version for any compatible platform) is available. Here's what it looks like to summarize the contents of the rewards for each investment plan up to 1 million yen.

When it reaches more than $ 900,000 (about 97 million yen), one from the stage of the past work is reproduced and recorded according to the amount. If it reaches 2.5 million dollars (about 270 million yen), it will produce all 102 player machines. It also seems that the future is also planned.

Crowdfunding started at 0 o'clock on June 4, 2019, and about 2000 backers and over 26 million yen gathered in 16 hours from the start. The investment is due until 02:00 on June 12, 2019. If the target amount of 45 million yen is not reached, funding will not be performed, so please check out those who want to play new R-TYPE. In addition, according to the number of followers and

retweets and 'likes' on Twitter and Facebook , 'original decals' to be attached to the aircraft and decorated in the game are to be presented to all buyers. At the time of writing, the release date of R-TYPE FINAL 2 was December 2020.