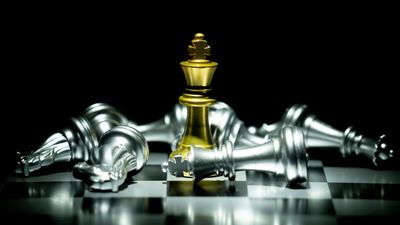 On 21 May 2019, the Federal District Court for the Northern District of California accepted a Federal Trade Commission (FTC) complaint and ruled that leading chip maker Qualcomm violates antitrust laws. In response to this ruling, the news site Ars Technica describes the negative impact Qualcomm has had on the smartphone industry in an article, 'How has Qualcomm been exploited from the smartphone industry for 20 years?'.

According to Ars Technica, one of the pillars of the strategy that has dominated Qualcomm's smartphone chip market is the 'patent license agreement', which grants the other party permission to use its own patent. Qualcomm had the leading technology in the chip industry, saying one of Canada's BlackBerry executives said, 'If there is no CDMA device supplied by Qualcomm, sales will fall by 30%.' So, while smartphone makers who wanted to use their chips never stopped, Qualcomm signed a patent licensing agreement with them for their own advantage. 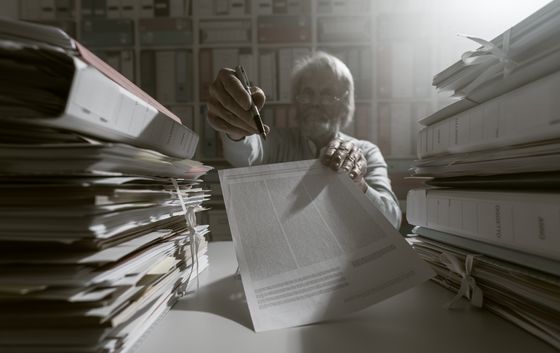 There are three problems with this contract. One of the problems is that Qualcomm reserves the right to unilaterally discontinue chip supply if the patent license agreement expires. Qualcomm 'cuts off chip supply, even if manufacturers try to sue Qualcomm to revise the contract, as it was difficult to secure alternative sources for modem chips loaded on smartphones.' It was possible to threaten. The trial shows that Qualcomm has repeatedly used this strategy in contracts such as Samsung 2001, LG 2004 and Motorola 2015.

The third problem is 'the existence of rebate according to the usage rate of Qualcomm chip'. Qualcomm was passing a rebate if it had its own chip, not a competitor's chip. This rebate was huge, so manufacturers began to exclude chips other than Qualcomm from the selection, losing the overall competitiveness of the chip maker. According to an email within Qualcomm, in 2015, Apple had a contract that would cause $ 645 million (about 70 billion yen) of rebates to be canceled when selling iPhones with chips other than Qualcomm. . 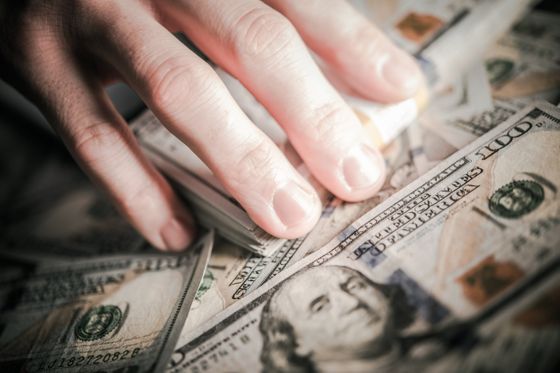 Qualcomm has signed similar agreements with LG, Sony, Samsung, Huawei, Motorola, Lenovo, ZTE, Nokia and Apple over the past 20 years. It takes about several billion yen to design and manufacture a chip modem from 1 to compete with Qualcomm, and the completed chip will become obsolete in a few years. Even if the chip is completed, it is not clear whether a major manufacturer will sign a contract. All these are against fair competition.

Another problem was that Qualcomm did not grant its own patent license to competitors. Chip manufacturers usually sell chips after clearing any patent issues related to the chips they sell. However, Qualcomm's patents were not licensed, and it was virtually impossible to introduce patent technology into chips. In addition, Qualcomm is selling not only licenses that other companies require, but also unnecessary licenses as 'set sales', even when licensing them to other companies. Of course, the price for a set sale that includes unnecessary licenses will be higher than the price for only the required licenses. 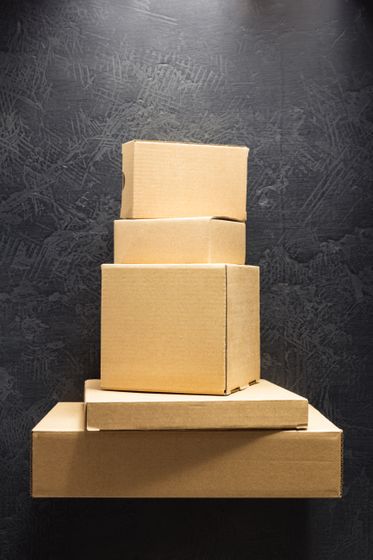 For these reasons, the Federal District Court in the Northern District of California has accepted the FTC's case and has ruled that Qualcomm violates the Antimonopoly Act. Qualcomm is willing to appeal this as an appeal.

Qualcomm had been in a lawsuit with Apple for several years , but settled in April 2019 and received a huge settlement from Apple. 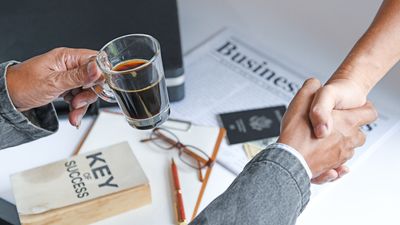 It is unclear how this ruling will affect Apple and Qualcomm's future.