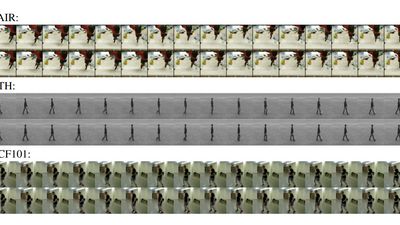 arXiv of the pre-review article, the newly developed AI succeeded in generating a missing piece based on only the first and last pieces of the movie It seems to have done.

Google research researchers Yunpeng Li, Dominik Doblek, and Marco Tagliasacchi who are researching AI have developed an AI that generates plausible movie pieces from the beginning and end of the movie. .

The developed AI consists of a deep neural network based on the visual cortex of animals, and consists of elements such as a 2D convolutional image decoder, a 3D convolutional latent expression generator, and a video generator. First, the image decoder maps the first and last frames into the potential space, the latent expression generator learns the information of the input frame, and the video generator finally generates the middle frames. 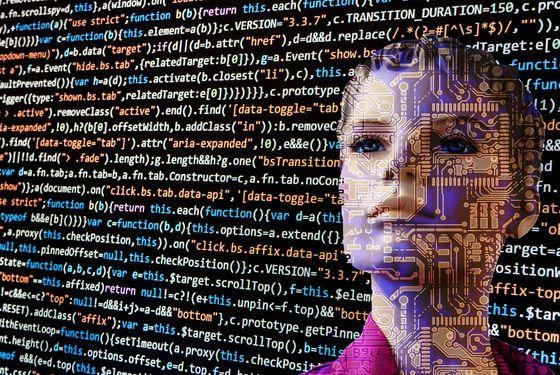 The researchers used three sample movies to test the performance of the developed AI. Each sample was a short movie of 16 frames, and the resolution per frame was reduced to 64 x 64 pixels. Only the first and last frames extracted from this movie were given to AI, and 14 frames were generated along the way.

AI ran the model 100 times for each sample movie, modified the model and repeated the same process about 10 times. The experiment was conducted using data GPU Nvidia Tesla V100 , and it took about 5 days in total.