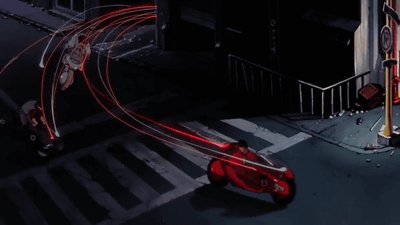 It was announced that the US release date of the live-action movie version 'AKIRA', for which Leonardo DiCaprio is the producer, will be May 21, 2021.

It was over ten years ago that Warner Bros. was first reported to try to make 'AKIRA' a movie, and initially it was scheduled to be appointed by Ruei Ri Robinson . This project was planned to draw the whole story in two parts. 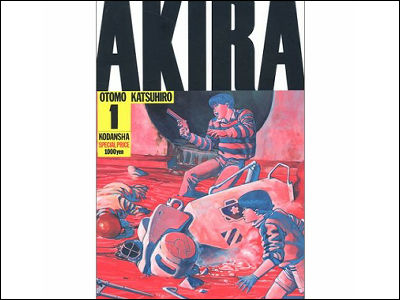 However, Rueili Robinson did not make a film after all, and then the project turned over. The $ 90 million (approx. 10 billion yen) project was under way, and was directed by Albert Hughes of 'The Walker' and Garrett Hedland of 'Tron Legacy'. Production was discontinued.

Later, 'Mighty So Battle Royal' coach Taika Waitity joined the project. In 2017, they expressed their desire to appoint Asian actors.

It is still unclear whether Asian actors will play the role played by Kanada in the end. The shooting will take place in California. It needs to be taken by October 2019 to receive state tax credits.

In addition, it is still unclear whether publication in Japan is May 21 2021, which is simultaneous with the United States.