Research results that humanity loves coffee and beer because of the influence of 'the heart, not the taste' 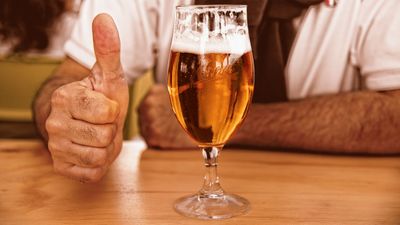 Everyone knows that food and drink preferences vary from person to person, but I'm not really sure why. Even so, it has been gradually understood from research on taste preferences and genes that people who have bitter-sensitive genes tend to like coffee. However, according to the latest research published in the scientific journal Human Molecular Genetics on May 2, 2019, it is considered that it is not a taste related gene but a gene that affects mental state that people seek bitterness and sweetness You

Coffee and beer may not just be an acquired taste, but a genetic one • Earth.com
https://www.earth.com/news/coffee-beer-taste-genetic/

Research on the relationship between taste preferences and genes was conducted by Dr. Marilyn Cornelis and others at Northwestern University Feinberg Medical School. The research group first conducted a questionnaire on the types and amounts of drinks consumed during the 24-hour period, targeting 336,000 people enrolled in the UK Biobank . 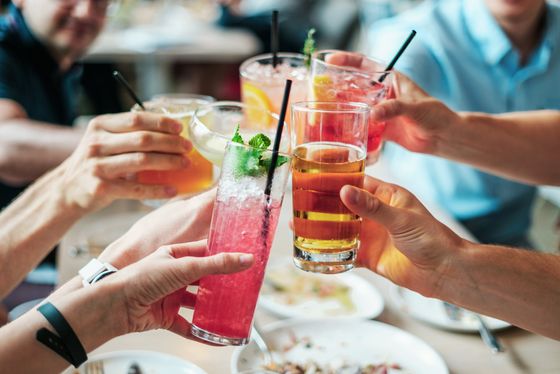 Then, after classifying the drinks into 'bitter drinks' such as coffee, tea, beer and red wine, and 'sweet drinks' containing sugar and artificial sweeteners, the gene data of the target person is analyzed by genome wide association analysis . We examined the relationship between drink preferences and genes. As a result, 4 loci for alcoholic beverages, 5 for non-alcoholic beverages, and 10 for coffee were found as loci related to bitter drink preferences.

What surprised Dr. Cornelis et al. Was that these genes were not related to taste, but were genes that affect mental state. From this point, the research group 'The person is drinking a bitter drink to improve their feeling' but not the 'taste' and not drinking coffee or bitter alcoholic drinks ' I concluded. 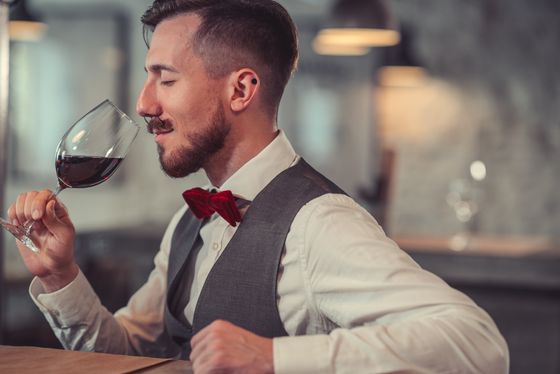 In addition, the research team also discovered a strange relationship between sweet drink preferences and genes. That is, 'A person who has a specific mutation in the FTO gene often drank a drink with sugar'. The FTO gene is also called 'fat mass and obesity associated gene' (gene related to fat and obesity), and is a gene known to be related to fattenability. Surprisingly, the mutant form of the FTO gene discovered this time was common to people with low risk of obesity. In other words, 'If you have a heavy gene, you liked sweet drinks.' 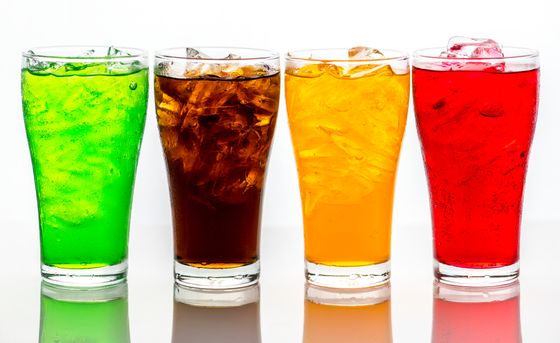 Dr. Cornelis wrote about the result, 'The FTO gene is still a mysterious gene and we do not know exactly how it relates to obesity, but perhaps it is involved in human behavior, weight management It seems to have some impact on

It is well known that excessive sugar consumption has a negative impact on health, and there are also reports that about 5.3% of all deaths worldwide are caused by alcohol. If you know that humans are choosing sweet and bitter alcoholic beverages by the mental effects that genes bring, rather than the taste that they feel, you may be able to choose a healthier beverage.