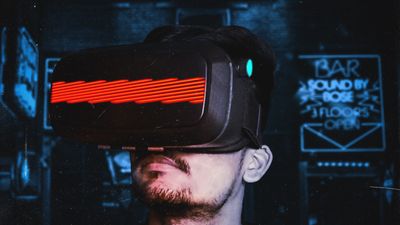 Alzheimer's disease with a brain atrophy is a type of dementia that involves cognitive function, memory loss, personality changes, and so on. It has been announced that Alzheimer's disease, which is plagued by many people all over the world, can be discovered early by playing the puzzle adventure game ' Sea Hero Quest '.

The puzzle adventure game called Sea Hero Quest is a game application developed by German telecommunications company Deutsche Telekom in collaboration with a university research team etc. It has been downloaded by more than 4.3 million people at the time of writing. In fact, Sea Hero Quest is designed to allow researchers to study 'how people with dementia navigate in space', and by analyzing game play data, it is possible to study Alzheimer's disease etc. Available.

See the following movie to see what the game Sea Hero Quest is like.


The concept of Sea Hero Quest is that the player maneuvers a virtual ship and achieves various quests. 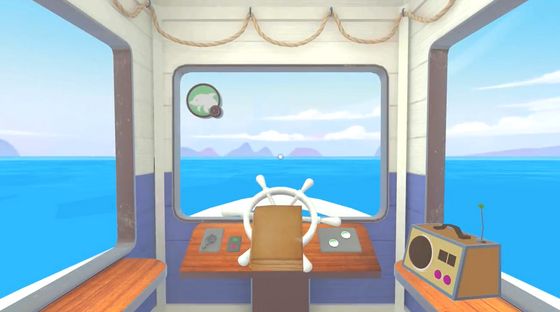 When you start playing, an old-fashioned map will open in front of you, so select 'Play'. 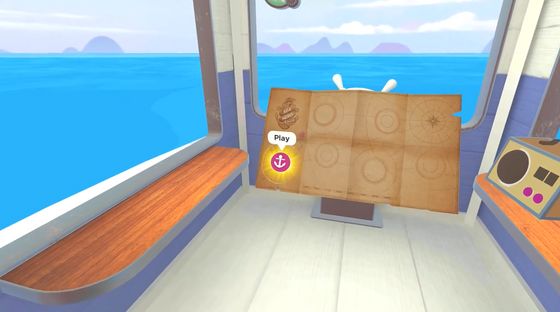 Then, the quest which can be challenged is displayed, and it starts playing immediately. 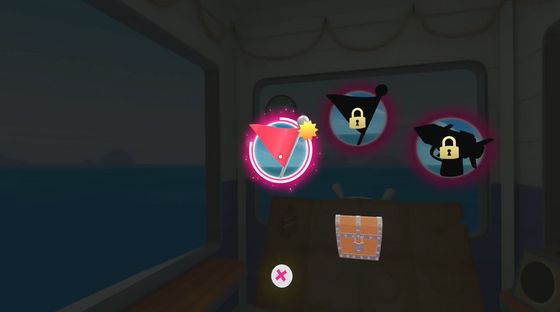 First of all, a map of the field will be displayed in front of you, so let's memorize it and steer the ship to aim for a checkpoint. 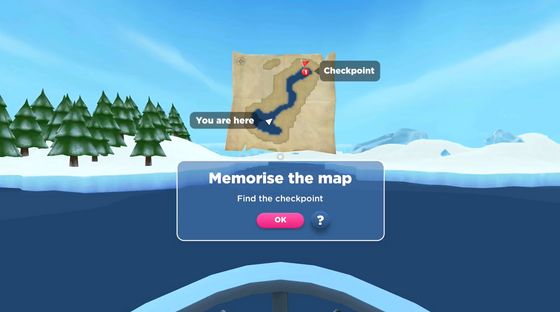 The player goes to the check point on the street of the memorized map while avoiding the shore and the iceberg ... 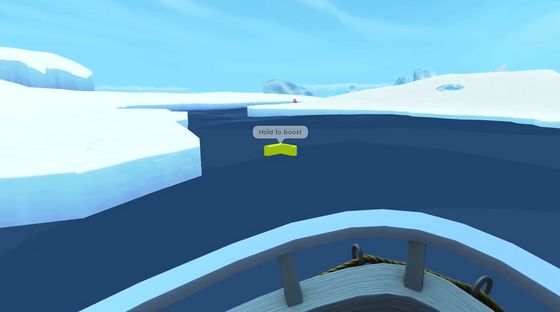 The mechanism that you can play the next stage if you arrive safely. 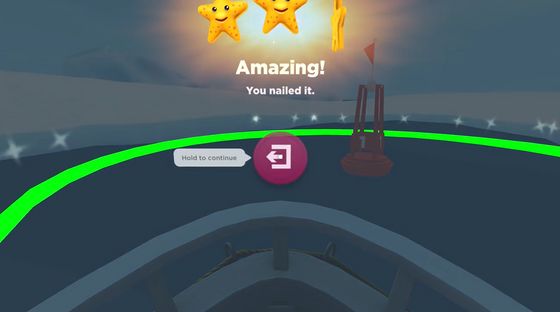 As players move through the maze of islands and icebergs, play data is converted to research data every 0.5 seconds. Using this data, the research team was able to detect the risk of Alzheimer's disease early. The data for research that can be collected by playing Sea Hero Quest for 2 minutes is equivalent to 5 hours of data obtained in laboratory experiments, and the data collected by users around the world are laboratory experiments. The research team says that the data is comparable to 1700 years. 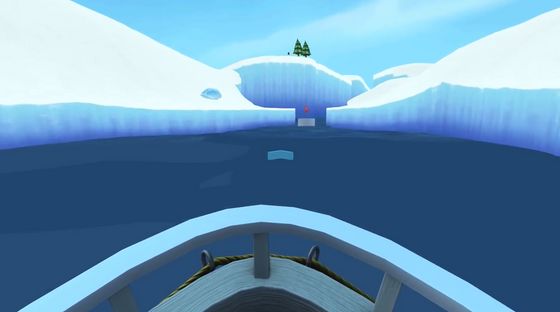 at the University of East Anglia built a baseline score based on play data from approximately 27,000 players aged 50-75 in the United Kingdom. A group of 60 people gathered in the laboratory also played Sea Hero Quest to investigate the risk of Alzheimer's disease.

Michael Hornberger, who led the study, 'We found that the participants in the APOE4 gene performed poorly in the performance of the spatial navigation task as a result of experiments. They were an efficient route to reach the checkpoint 'I did not take it,' said that even if there is no memory loss, the game can detect the risk of Alzheimer's disease early by checking the spatial orientation. On the other hand, people who do not have the genetic risk of Alzheimer's disease seem to perform almost the same as the baseline score. According to Hornberger, “135 million people are expected to develop dementia by 2050. The risk of dementia needs to be detected more quickly. In our study, memory capacity We have shown that we can discover Alzheimer's disease early by finding the weakening of navigation ability even if there is no lack. '

Sea Hero Quest can download the mobile version from Google Play and can also play with Oculus's VR headset. 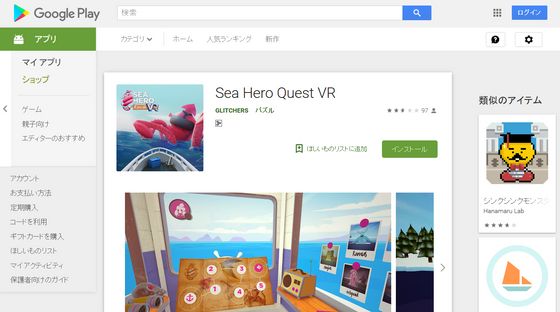 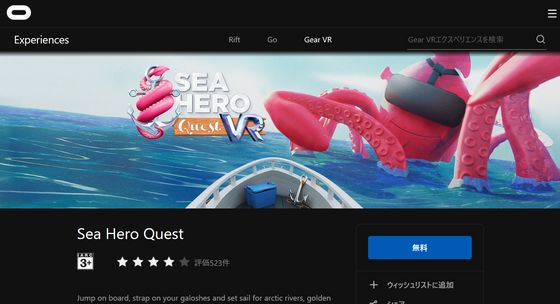 In addition, research results are also published that the game 'Super Mario 64' for NINTENDO 64 is useful for the treatment of Alzheimer's disease. 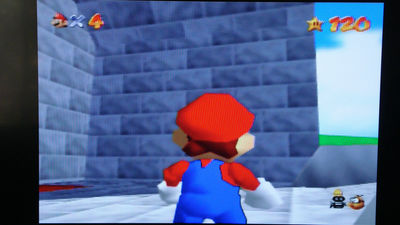