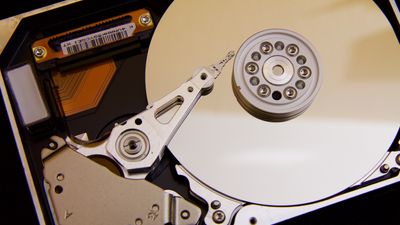 Cobalt is a very important metal as an alloy material and is widely used as an industrial material. Researchers discovered the effect of controlling the magnetic state of cobalt iron alloy , which is a commonly found alloy in HDD, and announced that it could improve the performance of information storage.

Research teams at Argonne National Laboratory in the United States of America, at Oakland University in Michigan, and at Fudan University in China have found amazing quantum effects on cobalt iron alloys.

The effects discovered by the team are related to the decay of the magnetic material, which controls the dissipation of magnetic energy by the direction of the electron spin of the magnetic material. Olle Heinonen, a material scientist at Argonne National Laboratory, compared the research results to a car: 'A car running on a flat freeway with no wind, the energy that travels in any direction is dissipated from drag The effect of our research has shown that running a car in one direction will dissipate more energy and running in another will reduce dissipation. ” It explains.

'Technically speaking, we have a large effect on magnetic damping in nanoscale cobalt iron alloys coated on one side of a magnesium oxide substrate,' said Axel Hoffmann, materials scientist at Argonne National Laboratory same as Heinonen. By controlling the electron spin, we can determine the energy dissipation due to the magnetic decay and control the side of the magnetization . ' 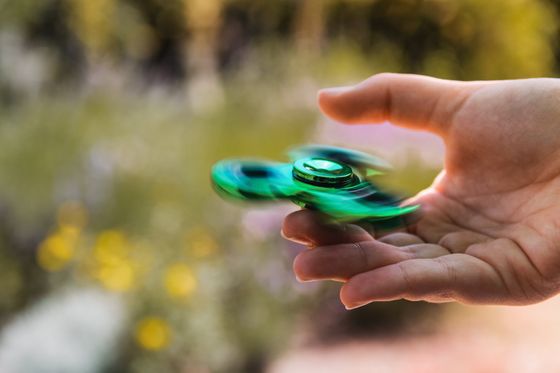 However, in the past research, scientists made cobalt-iron alloys by firing at high temperature, which arranged cobalt and iron atoms in a regular grid and eliminated the directional effect. . Therefore, the research team conducted this research using an uncalcined cobalt-iron alloy in which cobalt atoms and iron atoms are randomly arranged, and succeeded in discovering the effect generated by the electron spin direction. By pressing the uncalcined cobalt iron alloy, which is not evenly spaced, at the atomic level, the direction of the damping effect on the magnetization appears to be directed.

The discovery can significantly improve the ability to control magnetization, and storage devices may be able to store more information in less space. The research team also said that the superior control performance could be applied to a variety of applications, such as energy efficient electric motors and generators. 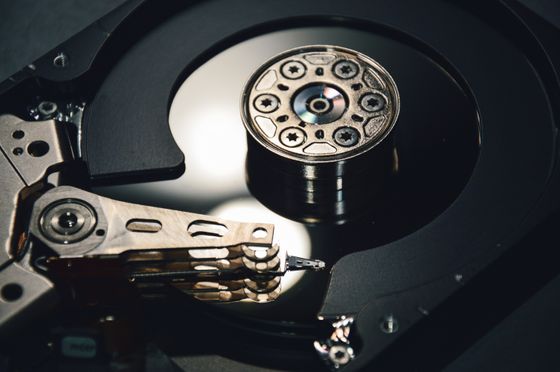