What is the programming language used to develop Windows 10? 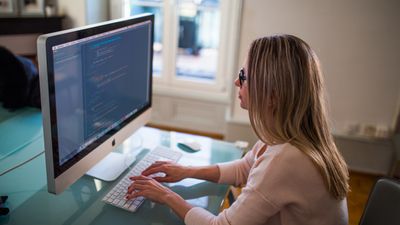 Windows 10 , released by Microsoft in 2015, is the latest model in the Windows series that has continued since 1985, and is also the last operating system. Axel Rietschin, a Microsoft engineer, explains the question of what programming language Windows 10 is still being developed four years after its release.

'Windows 10 shares code based on Windows 8 and Windows 7 , Windows Vista , and Windows XP ,' said Rietschin, which is an operating system developed based on the same base code as the previous Windows series. Each generation of the Windows series has undergone significant refactoring and added important new features to improve performance, improve security and maintain high backward compatibility. ' . In other words, although Windows 10 is the latest OS at the moment, the underlying code inherits the old one.

Rietschin argues that many of the kernels at the core of the operating system are written by the C language , the founder of the C language . The leaked copy of Windows Research Kernel published on GitHub is outdated and incomplete, but it casts a key insight into the language in which Windows 10 was written about.

Most of the file systems and networking systems that operate in kernel mode are written in C , and sometimes they are written in C ++ . And, close to the user mode, C language decreases as it becomes a part developed recently, and C ++ increases, Rietschin explains. It is difficult to analyze what the programming language is actually written to make the whole of Windows 10, but Rietschin guesses that perhaps 98% will be C or C ++. 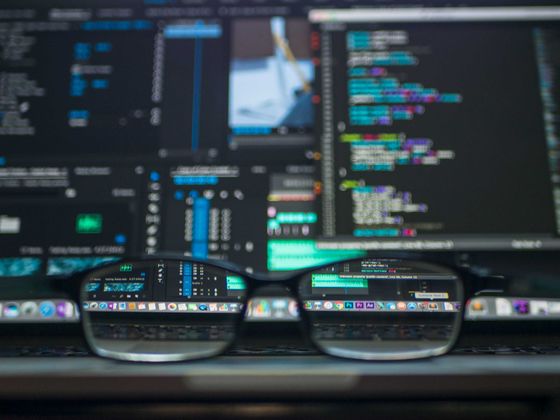 'Development of the Windows series, including Windows 10, is a very spectacular project, and Rietschin says,' It seems that there is not much recognition that Windows is a very large OS. ' You

All the source code that composes 'Windows source code' including test code etc. is actually over 500GB, and the number of files is over 4 million. It takes only a year to just browse the sources, tools, development code, etc. that make up an OS workstation or server product, and it takes a lifetime if you try to decipher what the file name and the code in it are. It seems that time may not be enough.