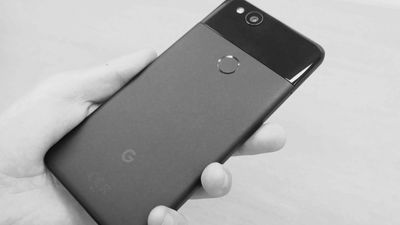 Online sales of the 2nd generation of the genuine smartphones 'Google Pixel 2' and 'Google Pixel 2 XL' announced by Google in October 2017 have ended. In addition, the end of SNS 'Google +', mail application 'Inbox', and Internet service 'URL Shortener (goo.gl)' has also been decided according to around April 2019.

https://store.google.com/us/product/pixel_2 ) is accessed It has become

Pixel 2 was the same generation device as the iPhone 8 Plus, and it was a high-end terminal equipped with a camera that surpassed the iPhone 8 Plus and listed “smart phone history strongest” . 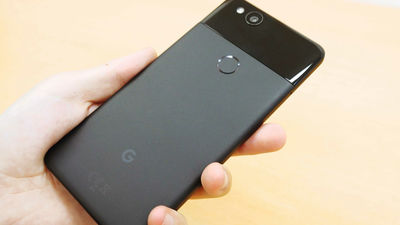 As the successor model, Pixel 3 · Pixel 3 XL, which was released in Japan in November 2018, appeared, so it seems that Pixel 2 · Pixel 2 XL has finished its role.

Finally Google landing Google genuine high-end smartphone 'Pixel 3' landing in Japan, such a feeling when actually looking at the hand-GIGAZINE 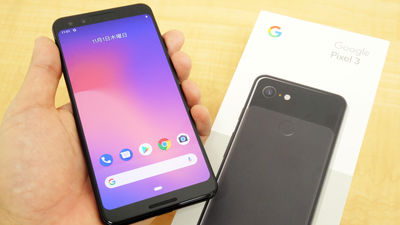 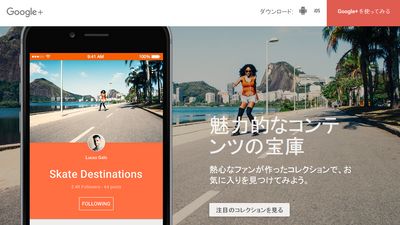 The mail client application 'Inbox', which has been provided since 2014 in parallel with Gmail, has been discontinued as it is integrated into Gmail. 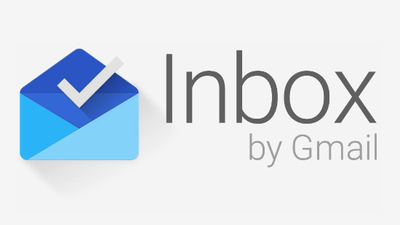 And, among them, the URL shortening service 'URL Shortener', which has been provided the oldest service, has ended, and it has moved to 'Firebase Dynamic Link'. However, although the service itself has ended, the short URL of 'goo.gl' created by the URL Shortener can be used in the future. 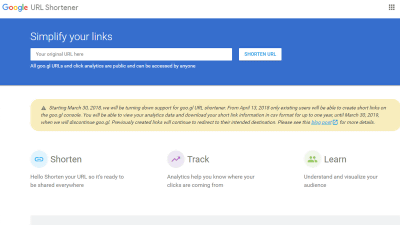