Samsung Fire &amp; Marine Insurance is releasing a movie of the vase 'Firevase' that throws, breaks and extinguishes 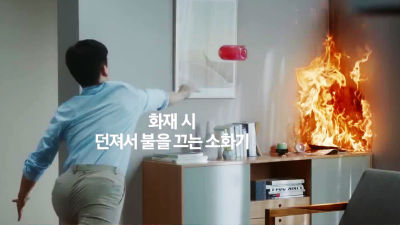 When a fire occurs which causes a fire at home, the situation is greatly affected by the presence or absence of a fire extinguisher at hand. Therefore, Samsung Fire & Marine Insurance created a vase ' Firevase ' that can be extinguished by throwing and breaking it. It is an idea that seems odd, but it is said that 100,000 Firevases have already been manufactured.

You can see what kind of item Firevase is by looking at the following movie. 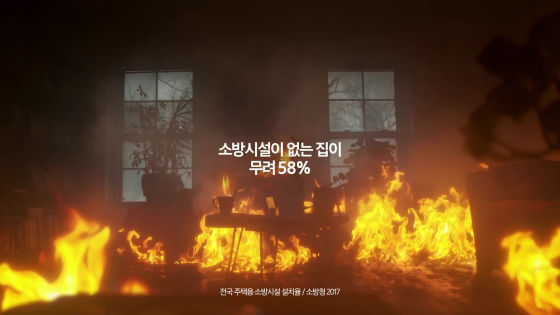 Even in a house with a fire extinguisher, it should not be ready for use at an emergency. 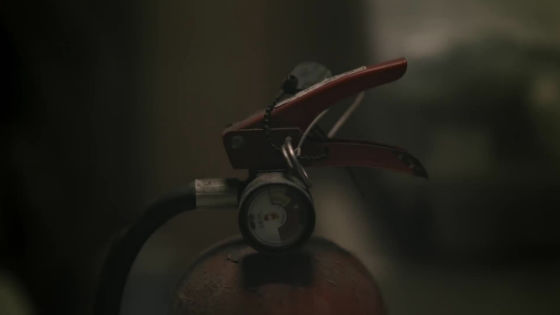 Under these circumstances, Samsung's marketing company 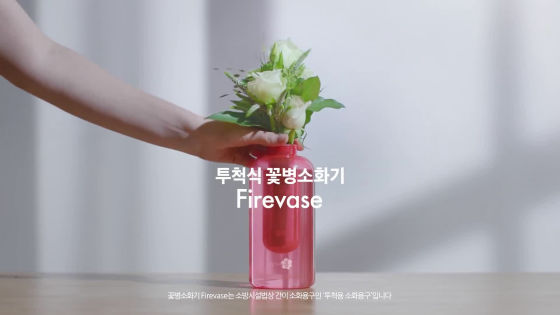 You can usually use Firevase as a vase ... 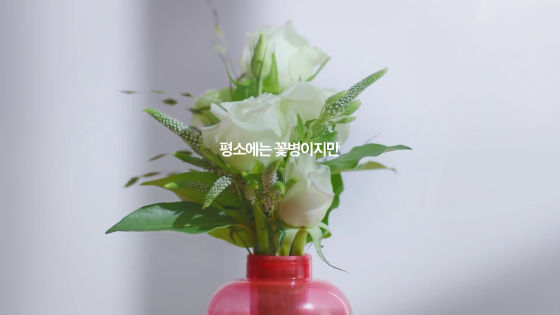 When an emergency fire occurs, it is an item that can be extinguished by throwing a vase. 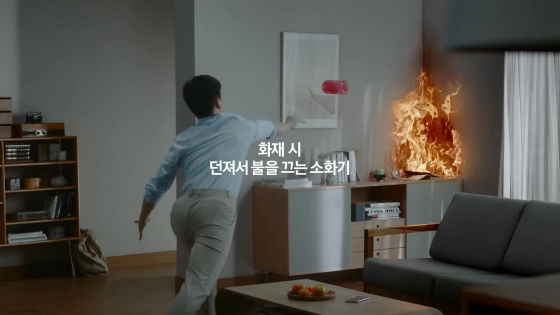 When thrown into a flame ... 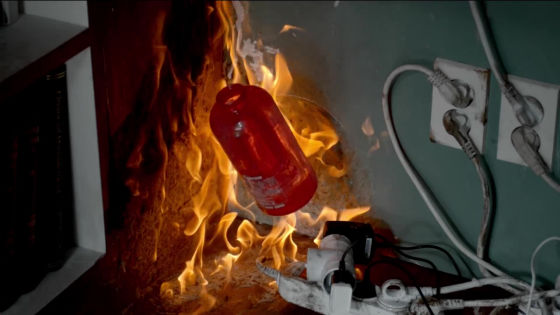 The vase is broken. The inside of the vase contains

potassium carbonate , which is used for fire extinguishers, and when the vase is broken and the liquid inside it is digested by cooling and suppression. 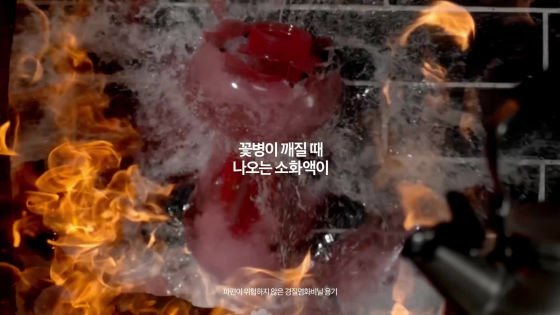 It can usually be used as a regular vase, so use a kitchen or fire ... 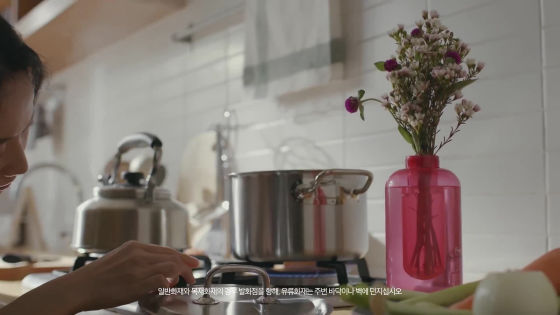 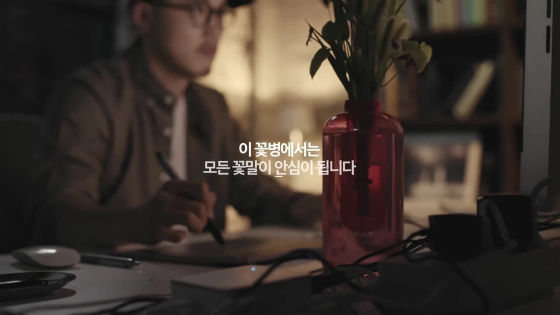 There is no unnaturalness wherever you put it in the living room. 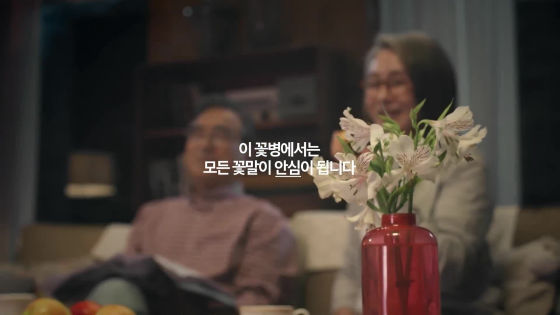 Firevase is a campaign launched by

Samsung Fire and Marine Insurance to emphasize the importance of putting a fire extinguisher, and 100,000 Firevase were actually manufactured and distributed to general households via insurance companies. 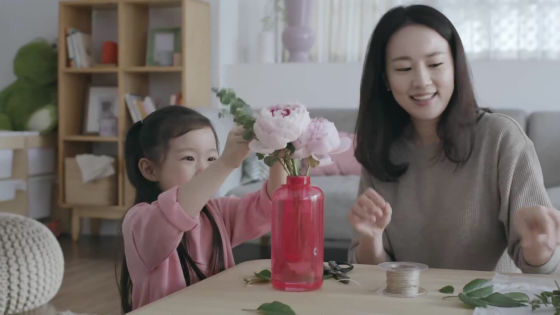 In addition, the following movie also shows how fast you can digest.


A flame that burns at the test site. It is the size of the fire which feels danger ... 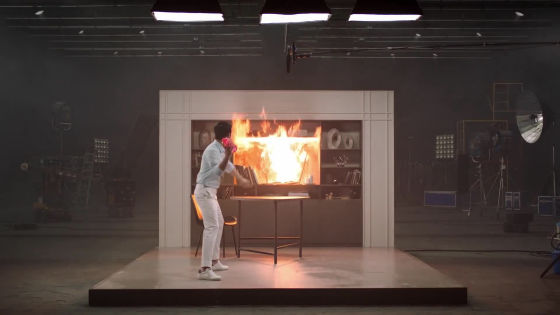 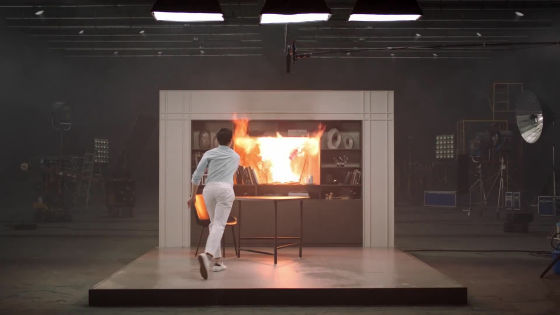 Digestion completed in no time. 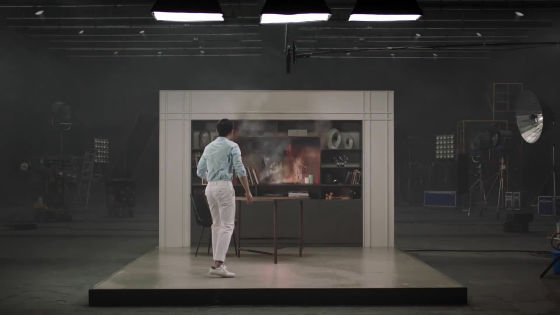 Samsung Fire and Marine Insurance plans to manufacture another 200,000 Firevases and expand the campaign, as the above campaign in December 2018 was well received.