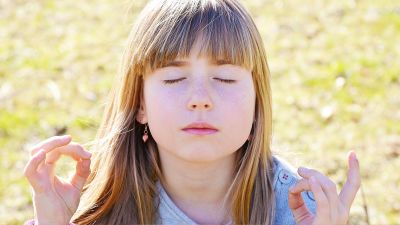 Transduction of the Geomagnetic Field as Evidence from Alpha-band Activity in the Human Brain | eNeuro
http://www.eneuro.org/content/early/2019/03/18/ENEURO.0483-18.2019 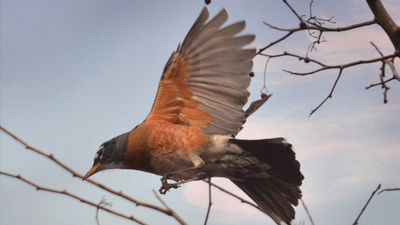 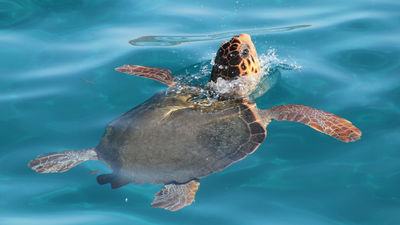 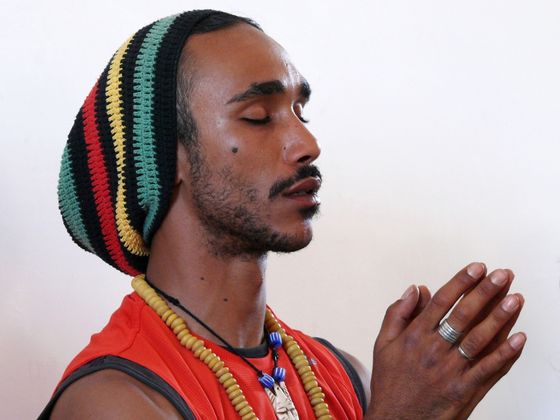 The research team has predicted that it was suggested that only 4 out of 34 people would have magnetic field sensing capabilities. Just as not all people are good at art or mathematics, it is not strange that there is individual difference in magnetic field sensing ability. Connie Wang of the California Institute of Technology, who worked on research, said that the ability of humans to sense magnetic fields is a legacy of those that have evolved in the past.